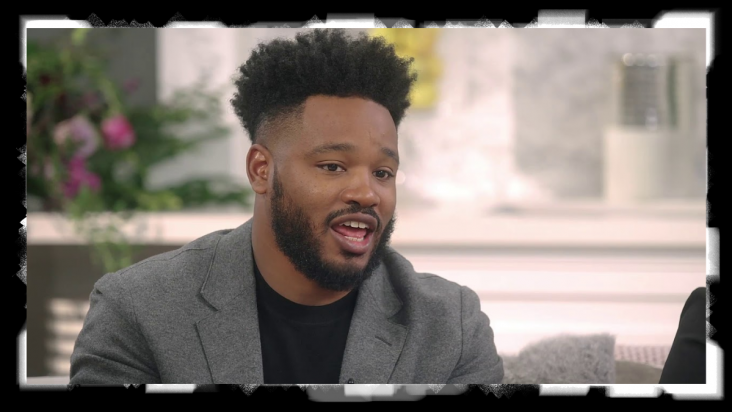 News recently surfaced about award-winning director, Ryan Coogler (Fruitvale Station, Creed, Black Panther) being detained by Atlanta Police at a Bank of America after being mistaken for a bank robber back in January.

Apparently, Mr. Coogler entered the bank, strolled up to the counter, and handed the teller a handwritten note, asking her to withdraw $12,000 out of his bank account, emphasizing that she needed to be discreet about it. But, he failed to say one word to the woman. Instead, he let his note do the talking for him.

Some reports state that Coogler also provided the teller his ID and bank account information. So, why did the woman think this man was trying to rob the bank?

Oh, wait! I forgot. Coogler was sporting a mask (as he should have… Covid), but also dark sunglasses and a beanie. According to reports, the director did not remove his sunnies nor his beanie to allow the bank teller to identify that he was who he claimed he was. Again, he allowed his note to do the talking.

This was definitely not the smartest move on his part and I have some questions: 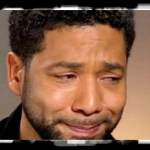 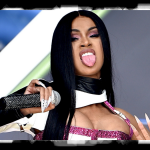