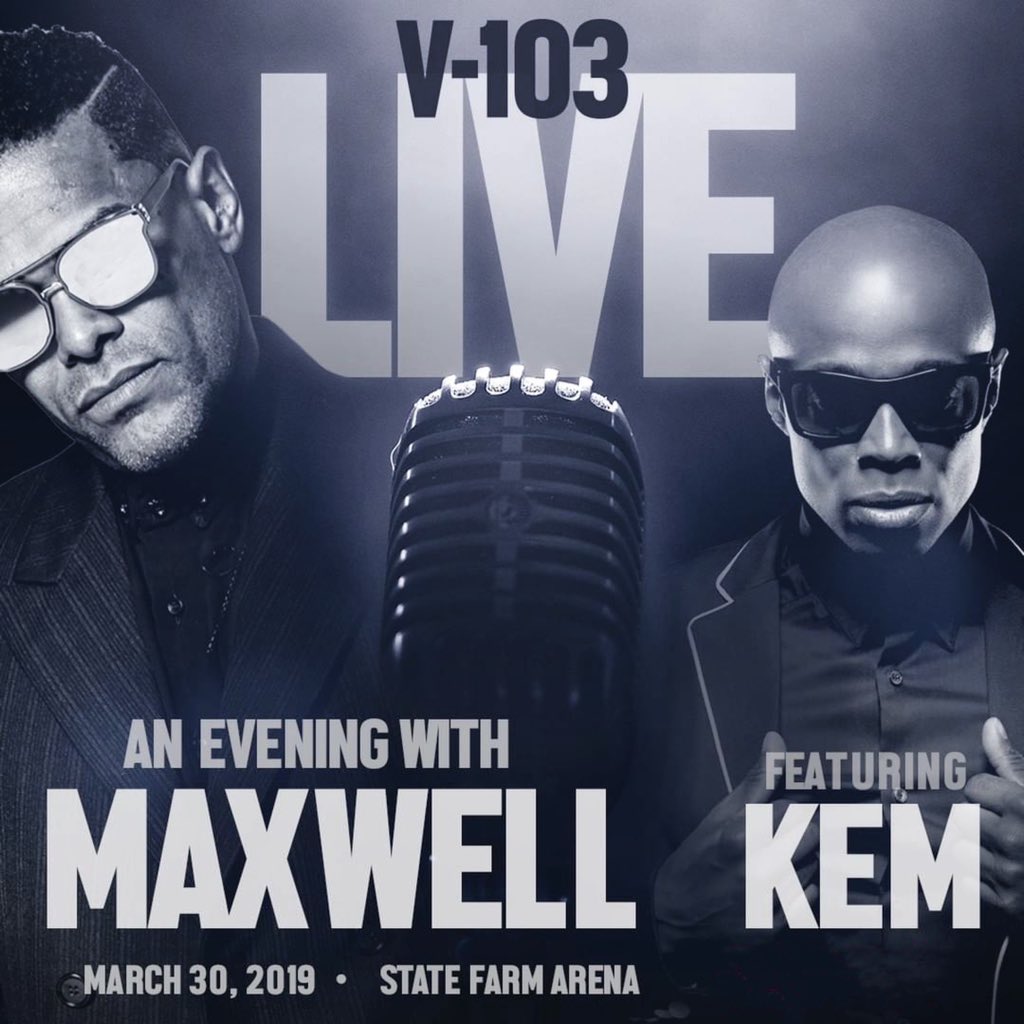 After hearing that R&B crooners Maxwell and Kem were headed to Atlanta’s State Farm Arena to bless us with their soulful sounds, I knew that I had to secure a seat– front and center.  Also, judging from the semi-gridlocked traffic in downtown Atlanta on concert day, I wasn’t the only one who wanted to have my face (and my ears) in the place. There were people from all over the state and surrounding states, who poured into the city just to see these musical powerhouses take the stage.

But this wouldn’t be my first time at a Maxwell concert in the exact same venue. I saw him several years ago when he was touring with Jill Scott and Erykah Badu, after the release of his fourth album, BLACKSummers’night.  I caught his performance at, what was then-called, Philips Arena, along with Jill Scott’s, who was the co-headliner on that particular night. 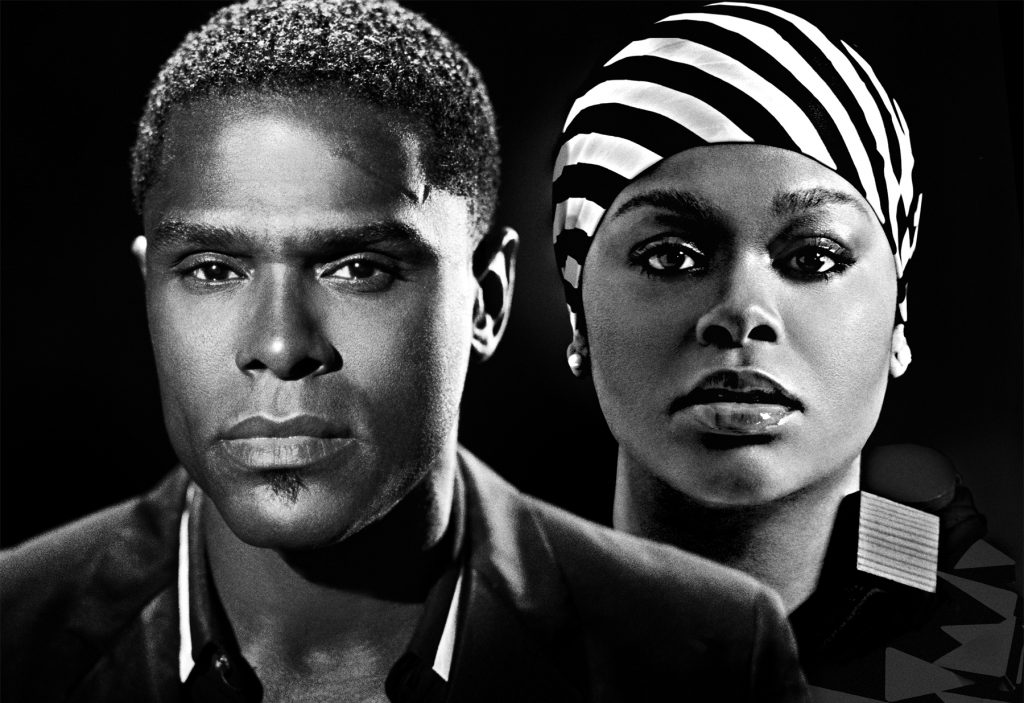 During that time there were rumors floating around that Maxwell wasn’t pleased with Scott or Badu. Allegedly, he claimed that they kept running overtime on their sets, causing him to have to scale back his own performance. And as a spectator in the audience that night when Jill Scott, who I wasn’t a fan of at that time, put on an epic show, I noticed that once Maxwell hit the stage, his performance was, notably, lackluster. It almost felt like if he could’ve been anywhere except on that stage, on that night, he would have. But, regardless, I just chalked it up to him having an off-night and moved on. Everyone deserves a second chance to redeem themselves, right? Right. 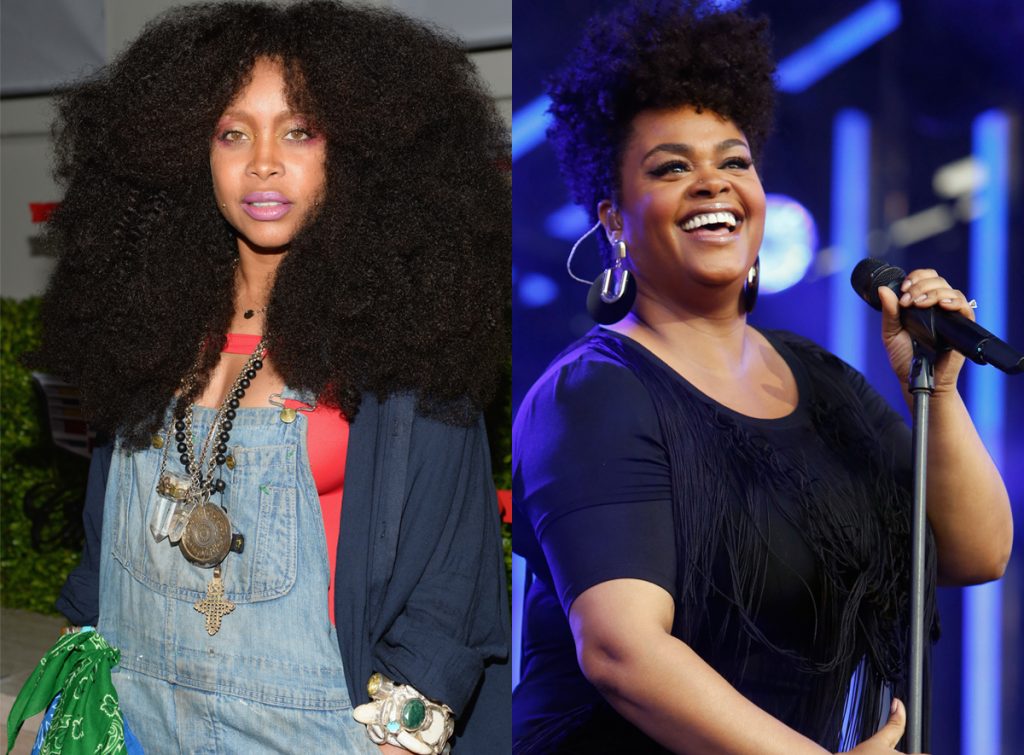 Now, back to last night’s show.

An Evening with Maxwell featuring Kem, hosted by Atlanta’s R&B/Hip-Hop station V-103, was, unquestionably, one of the hottest tickets in town. The show was scheduled to start at 8pm, but everything didn’t get kicked off until about 8:30. You know how we do.

Grammy-nominated artist Kem, dressed in a spring-inspired dusty pink slim-fitted suit and cream loafers,  opened the show and the crowd was there for every minute of his performance. Not only did he belt out some of his biggest hits such as,  “You’re on My Mind“, “Love Calls“, “Why Would You Stay“, “Heaven“,  “I Can’t Stop Loving You“, and my favorite, “Share My Life“,  Kem displayed a comical side that I would’ve never imagined he had, which was truly refreshing and entertaining at the same time. 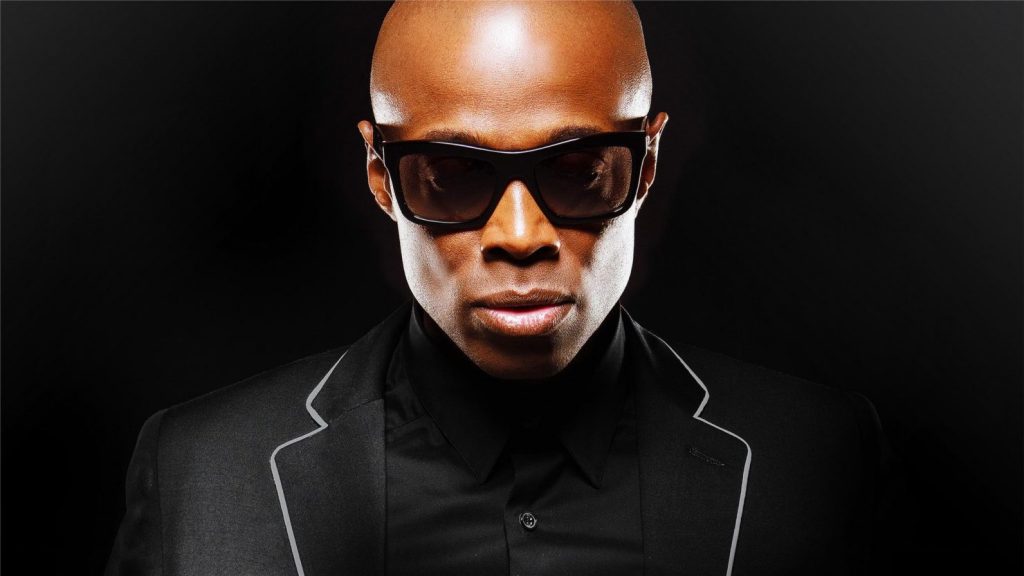 Kem’s voice sounded as smooth as butter melting on a hot roll as he performed alongside his phenomenal band and his amazingly-talented background singers. The stunning chemistry between all of them was felt throughout the audience. Guys in the crowd were singing along with Kem’s lyrics, while they serenaded their own women.

Kem also placed the spotlight on a couple of his background singers, J.J. Evans and L’Renee.  J.J.  paid homage to 70s soul band, Shalamar, with his rendition of “For the Lover in You“, which blew everyone out of their seats. I’m still upset with myself for not having my phone ready to record when that happened.  Then, there was L’Renee, who brought the house down with her version of Chaka Khan’s  legendary “Sweet Thang“, with her powerful soul-stirring voice.

After all that goodness that Kem blessed us with, it was time for him to wrap up his set for the headliner to take the stage. 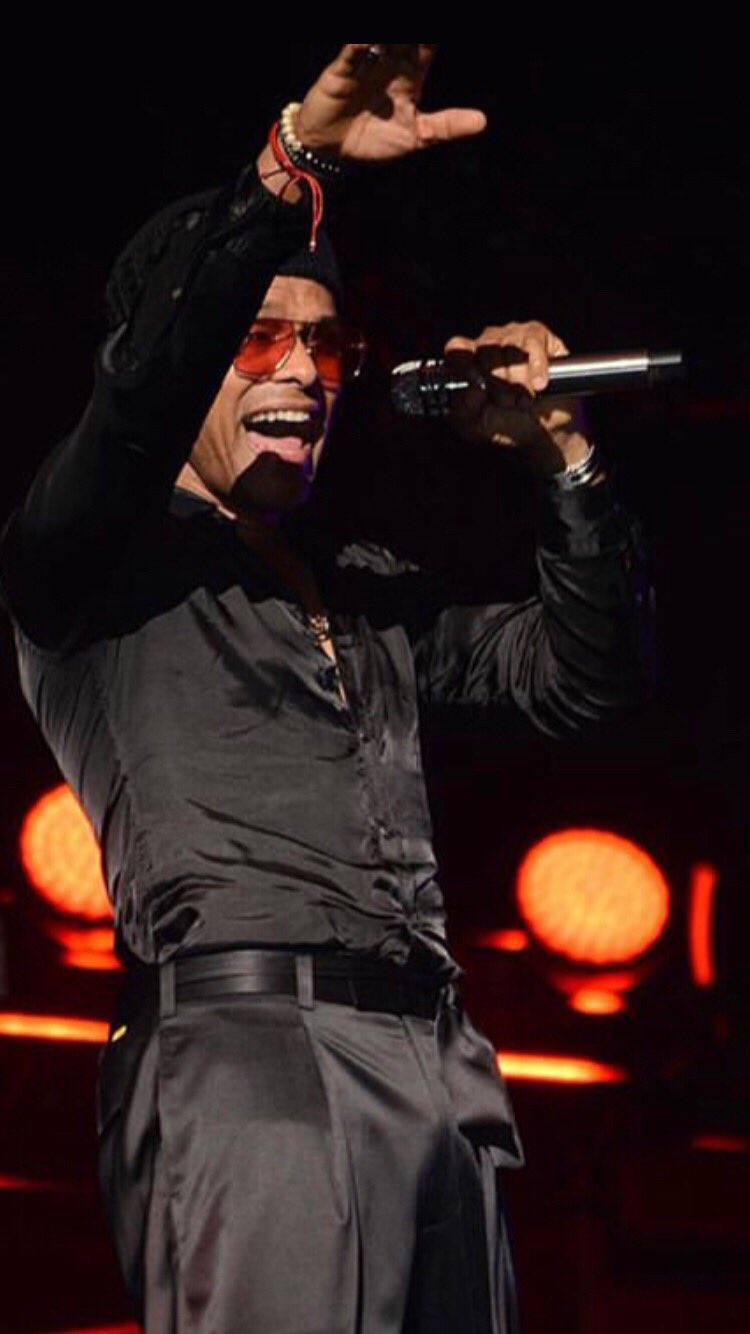 Maxwell, Maxwell, Maxwell. Yes, the Grammy-award winning Maxwell, dressed in what appeared to be a black smoking jacket and a black suit that resembled silky PJs, moved out onto the stage to give us what we’d all been waiting for. The biggest question for me: Was Maxwell going to give the people a legendary performance, or was he going to fall short, once again? Click To Tweet Let’s get into it.

Maxwell trotted down the steps, stepped to the mic, and opened his set with “Get to Know Ya“. Then he moved into “Bad Habits“, “Lake By the Ocean“, “Pretty Wings“, and one of my all-time favorites, “Fortunate“, which was arranged to meld into Prince’s “Do Me Baby“, in which Maxwell paid tribute to the late superstar.  While Maxwell was belting out the Prince hit, the stage lights turned purple and washed over the whole room. But, still there was something “off” about Maxwell.

Between songs, Maxwell started speaking to the audience, thanking us for coming out to the show, while he attempted to expose us to his comical side. But the latter just didn’t go over as well as it did when Kem was on the stage.  Maxwell jumped back into his set and pumped out, “Til the Cops Come Knocking“, which kept getting interrupted by that screeching audio feedback, multiple times. This didn’t happen to Kem. What in the hell was going on?

For some reason Maxwell just kept talking and not singing as much. He seemed to be uncomfortable with the crowd and it definitely showed. Many audience members got up and started leaving the room during the middle of his set. Again, what the hell was going on?

I turned to my friend to see if she noticed the same thing that I was witnessing. She was like, ‘maybe they’re just going to get food.’ Going to get food, in the middle of the headliner’s performance? I don’t think so. Folks were leaving, but no one was re-entering. And that’s when things started going downhill a little more. Maxwell was losing his audience.

The performance didn’t start to take a turn for the better until Maxwell hit us with  “Ascension (Don’t Ever Wonder)” and “Sumthin Sumthin“. Now, I must say that he gave us what we needed when he sang those two hits. But, by that time the show was coming to a close and the initial damage had already been done.

Although Maxwell had bid everyone a good night, left the stage, and the audience had packed up and started filing out of the arena, he decided to come back and do one more song, “Whenever, Wherever, Whatever“.  This was pretty reminiscent of how his 2010 concert with Jill Scott closed. Again, once everyone started leaving the building, he popped back out and sang “Pretty Wings.” I don’t understand why he does that, but I suggest that his people let him know that that’s not a good look at all.

Anyway, this time around, I sit my butt back down and took in every note. I don’t know about everyone else, but I was going to get as much of my money’s worth as possible, even if the process is trash.

Finally, there’s no one on this planet who could ever come to me and say that Maxwell is not an extraordinary singer/songwriter/vocalist. But, it’s obvious that his performance needs a little work–no, it needs a bunch of work. Instead of speaking all the unnecessary talking and cracking jokes that just didn’t connect with the audience,  Maxwell should have just sang to his audience. That’s what we paid for. That’s what we wanted.

Maxwell will forever be a part of my 90s R&B playlist on Tidal; but will I pay money to see him perform again? Click To Tweet

Eh, it doesn’t look too promising at this point.

If you attended An Evening with Maxwell featuring Kem, please let me know your thoughts on how you felt about the show.