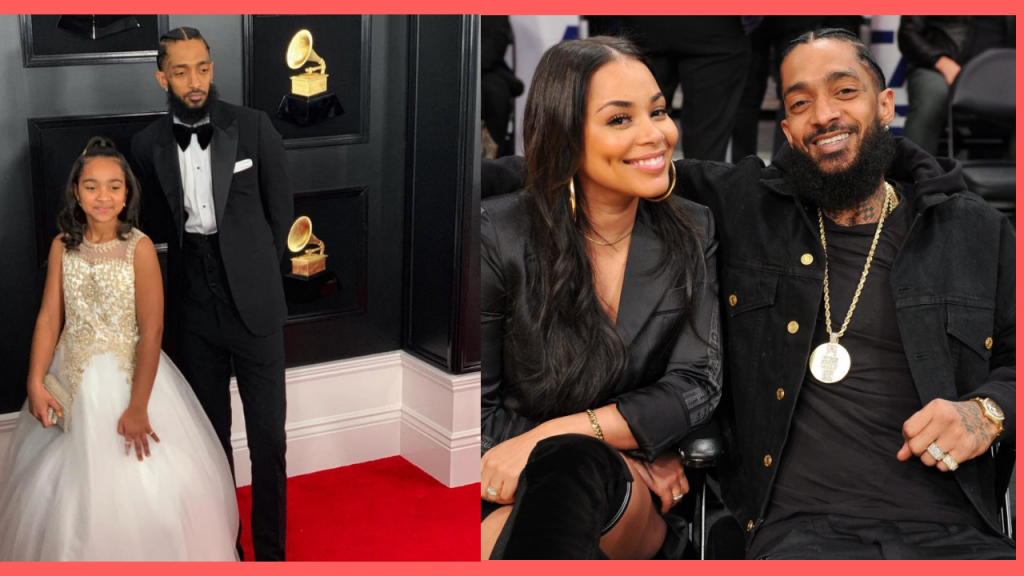 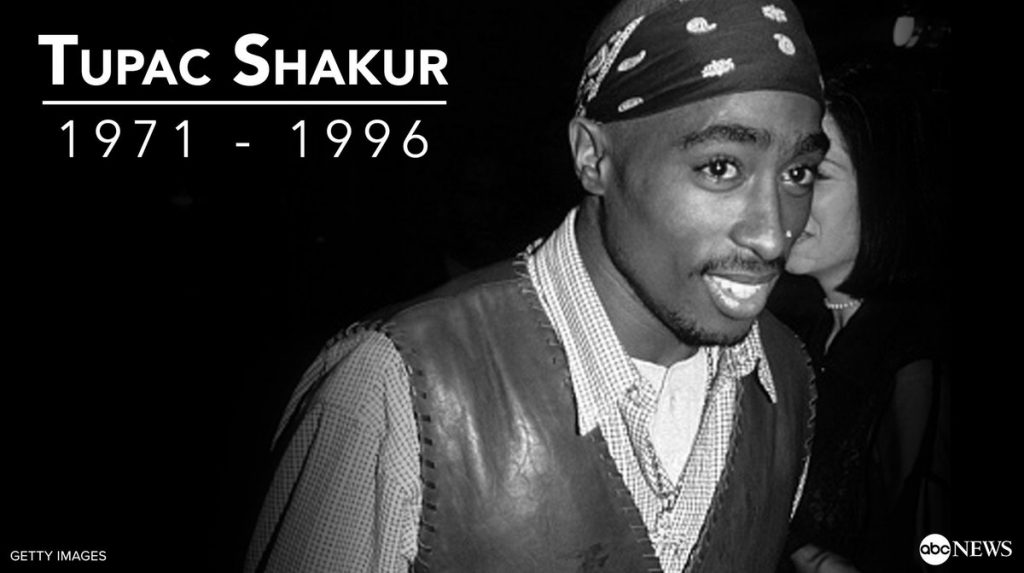 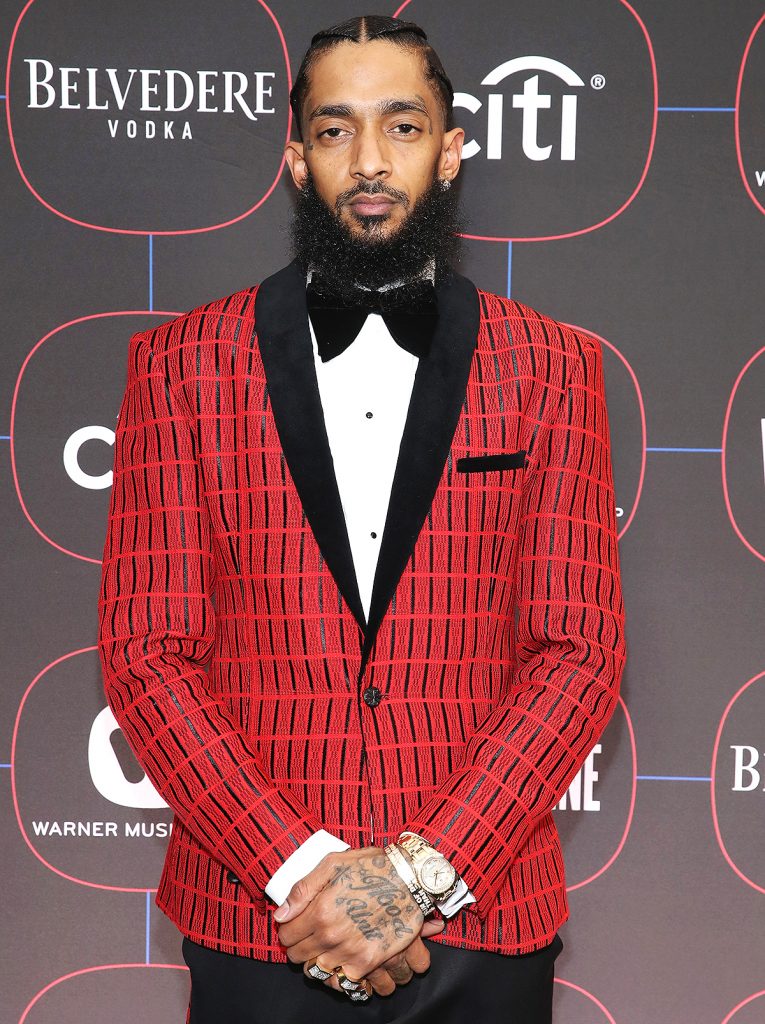 This world has lost a faithful warrior, a father, and a son, who took the initiative to give, to the less fortunate, the things that weren't provided to him as a youth, growing up in one of the deadliest 'hoods in Southern… Click To Tweet