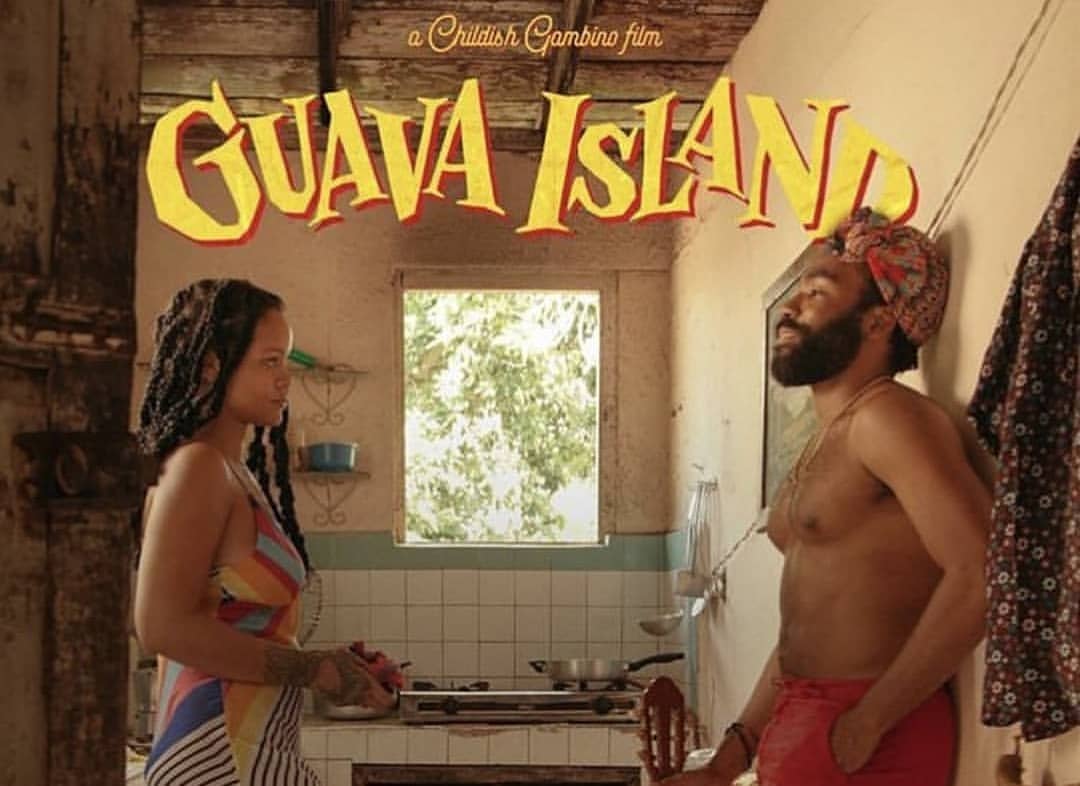 Donald Glover aka Childish Gambino recently released his feature film, Guava Island, first to Coachella festival goers, then to the masses through Amazon Prime this weekend. 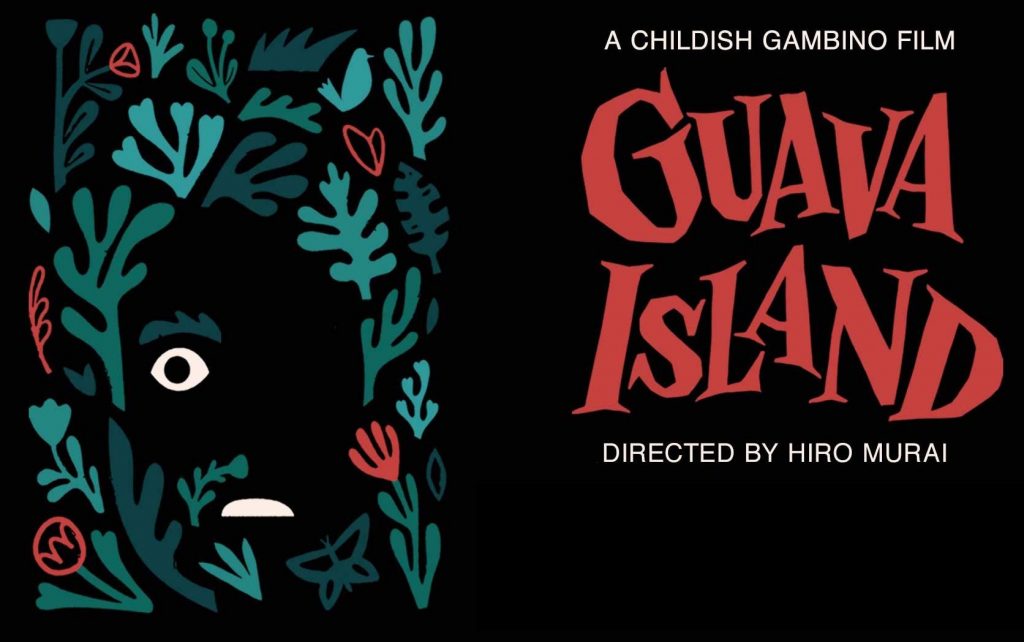 Guava Island stars Glover as Deni Maroon and Rihanna as his long-time girlfriend, Kofi Novia. Deni and Kofi start out as childhood friends and neighbors, who eventually become lovers , move in together and start building their lives.

Deni’s a carefree spirit who loves his island and his woman. His mission in life is to provide entertainment to the residents, so that they can be able to come together, have fun, relax, and unwind to great music.  On the other hand, Novia wishes that she could escape the confines of the tiny island and venture out into other parts of the world. But, since she loves her man, she attempts to see the world through his eyes, while she goes through her mundane day-to-day routine. 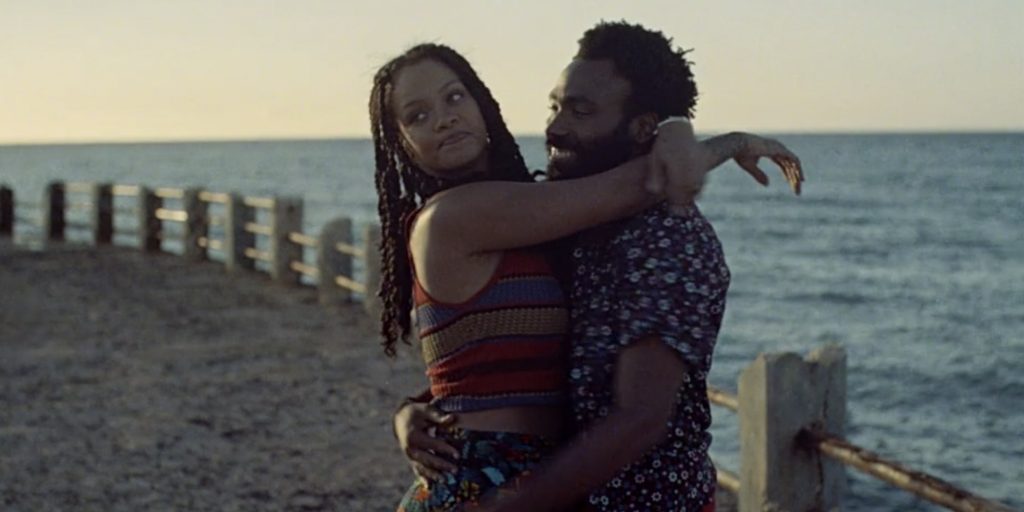 Deni, who works at the local radio station, plans a one-night festival for the citizens, but his plans are soon cut short by the island’s dictator,  Red Cargo, who owns most of the businesses and strictly enforces a 7-day work week on every adult living on Guava Island.

If anyone denies Red’s orders, he makes it his mission to make their life a living hell.

Guava Island, written by Stephen Glover and directed by Hiro Murai, is a visually stunning film. Click To Tweet It was filmed on location in Cuba back in August of last year. The creators and the actors kept everything pretty low-key, as it was a top secret project.

Now let’s get into it.

Guava Island tiptoes on the line of genres; it definitely doesn’t fit into one genre-box.  It’s a cross between a musical, a comedy, a drama, and a romance. But, for me,  the musical element was a bit of a surprise. One minute Deni is having a conversation with one of his co-workers who’s expressing his own dreams of getting away from Guava Island and going to America to make a better life for himself; the next minute Deni is telling him that he’s tripping, and goes into full performance mode of, “This Is America.” 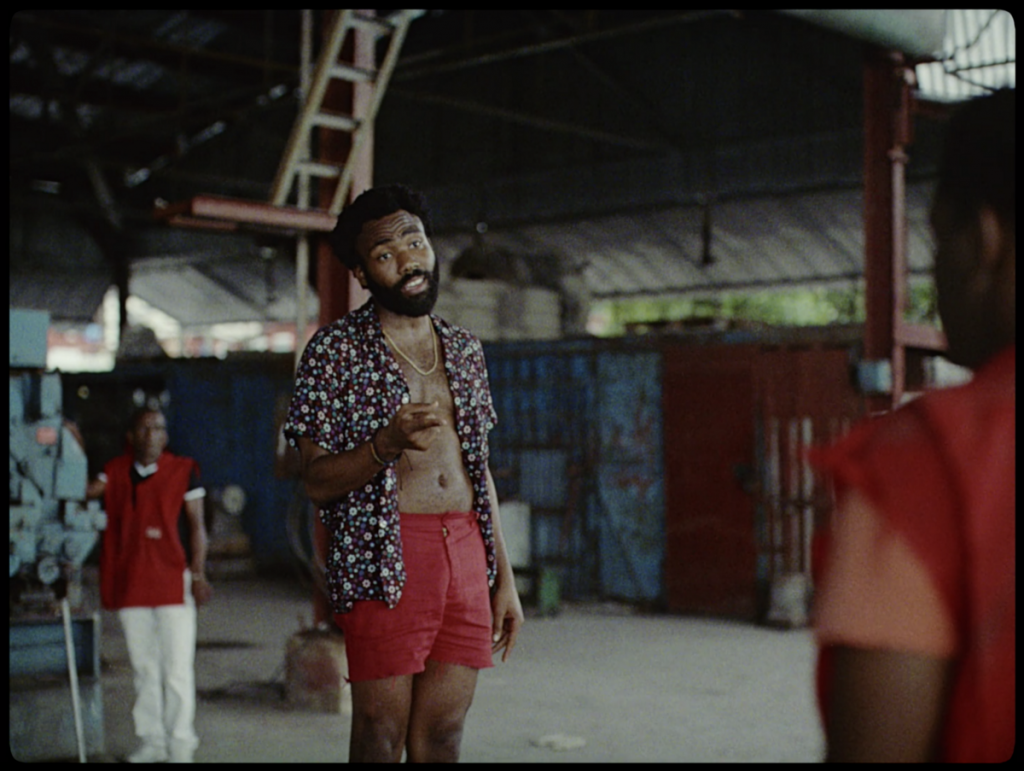 Later in the movie, Deni performs “Summertime Magic” while he serenades Kofi during her lunch break.

Childish Gambino singing to Rihanna is the best thing you will see today. pic.twitter.com/M4VvqIZdpc

Oh yeah, Rihanna as Kofi… Almost forgot that she was there, since she doesn’t have much to say, with the exception of her narration at the beginning and at the end of the movie. Also, it was palpable that there’s no romantic chemistry at all between the two characters. Remember, Deni and Kofi have been together for a huge chunk of their lives; but, Glover and Rihanna does a poor job of convincing me of that love. Hell, they never kiss throughout the whole 55-minute film!  What the hell? 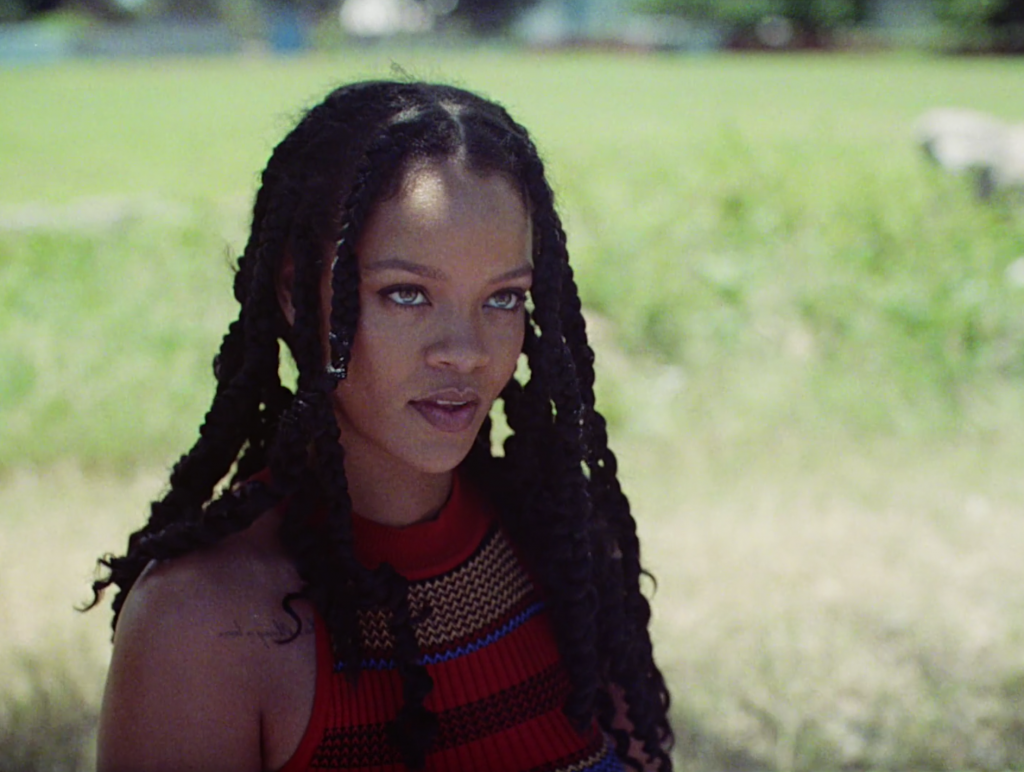 Glover strives for this movie to be deeper than the effort that was put into it. But, for me it’s just a cute film with some good ass music, which Glover performs well.

Guava Island is basically a short film with elements of a visual album, that attempts to tackle social oppression, but falls short in its storytelling. Click To Tweet
Continue Reading
You may also like...
Related Topics:amazon prime, childish gambino, coachella, Featured, guava island, rihanna