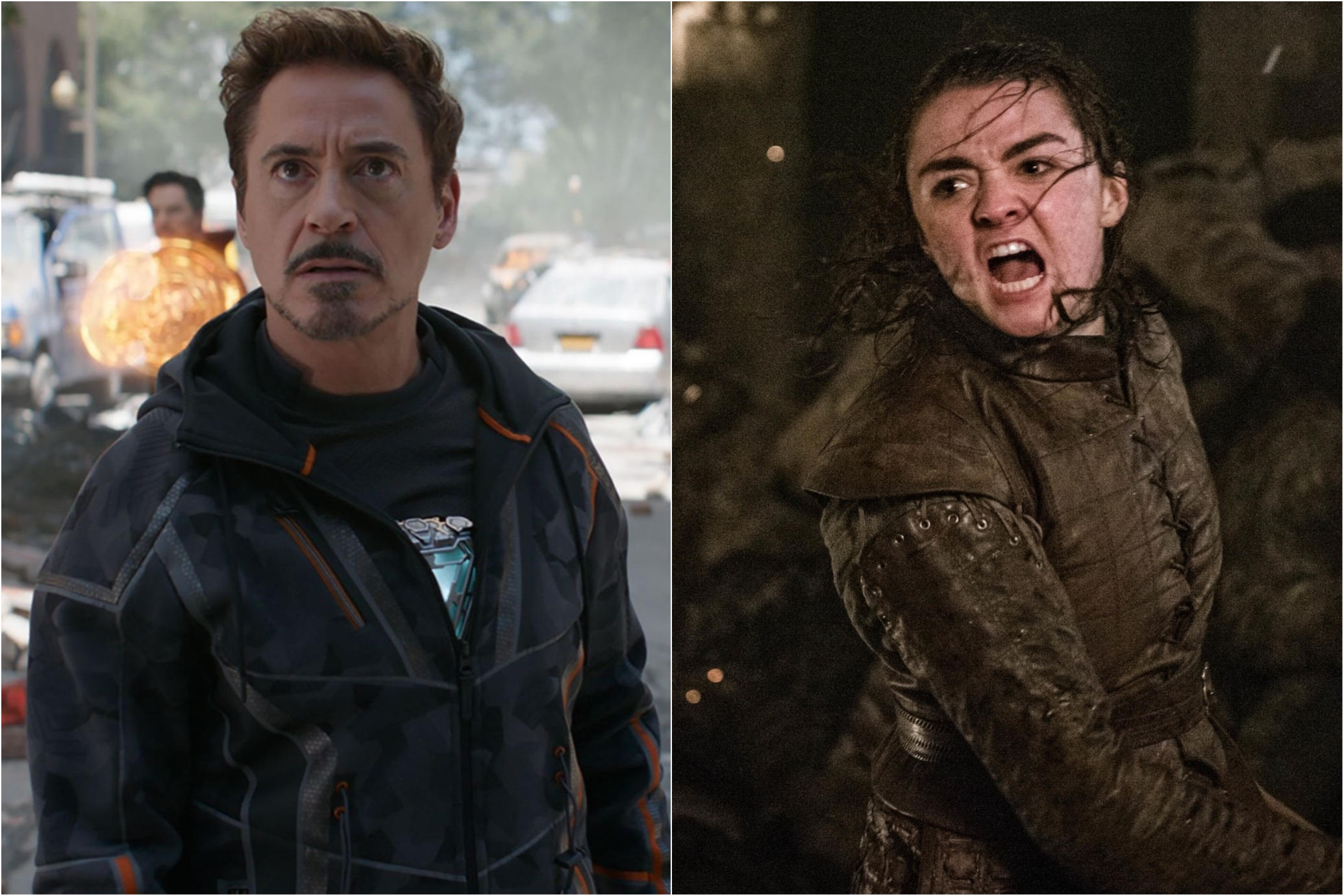 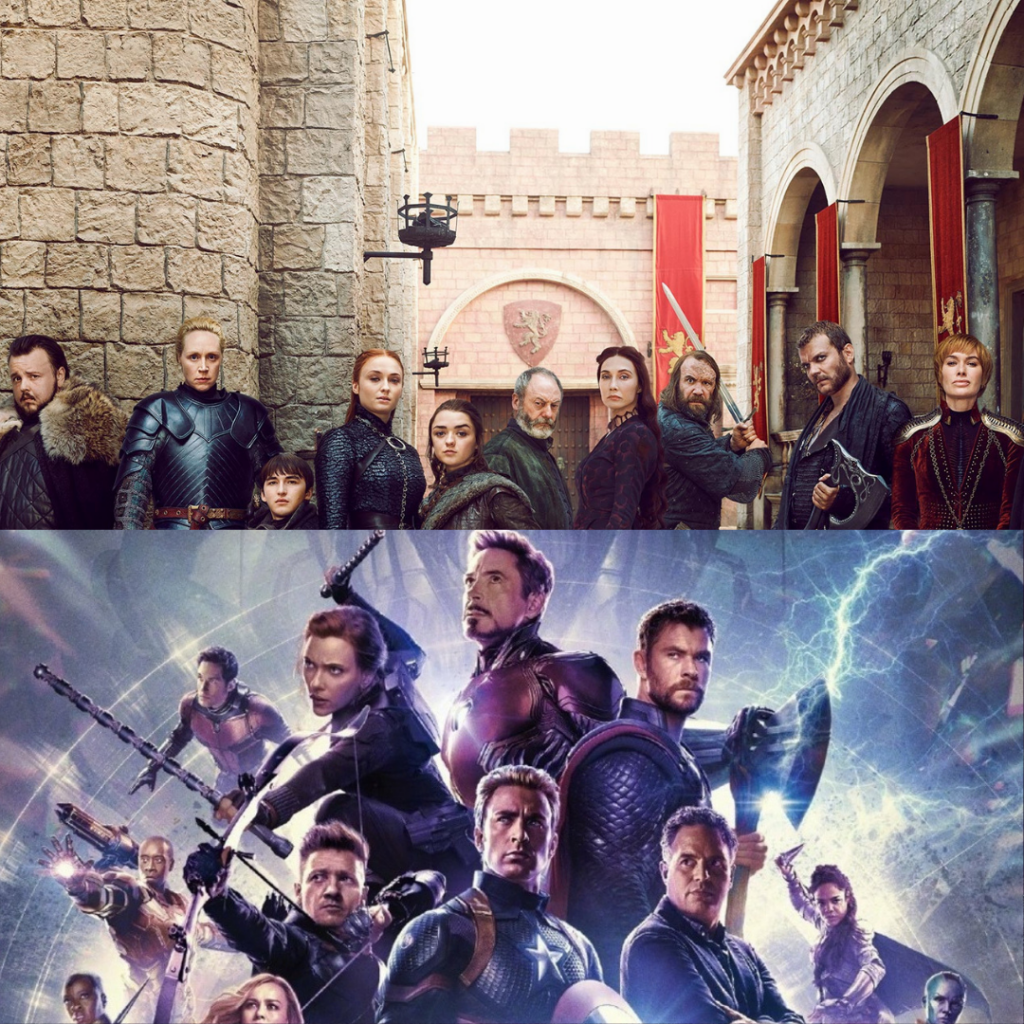 It shaped up to be quite a weekend for Marvel Universe and Game of Thrones junkies all over the world. While there was a crazy frenzy built around the powerhouse Avengers franchise and the boss-bitch HBO series, only one would come out on top. Yes, I bought a ticket to check out Avengers Endgame. How could I not, after witnessing what took place at the end of Avengers Infinity War last year? But, I was also front and center and ready to roll with the punches last Sunday night when HBO dropped the “The Long Night” episode for the final season of its epic series. Although some might not agree (fuck them), but Game of Thrones stepped up to the plate and did what they had to do. Check out Junkie Xperience's Top 10 reasons why Game of Thrones The Long Night crushed Avengers Endgame. Click To Tweet Start slideshow

Prev1 of 11Next
Use your ← → (arrow) keys to browse
Continue Reading
You may also like...
Related Topics:Avengers, Featured, Game of Thrones, HBO, Movies, Top 10, TV