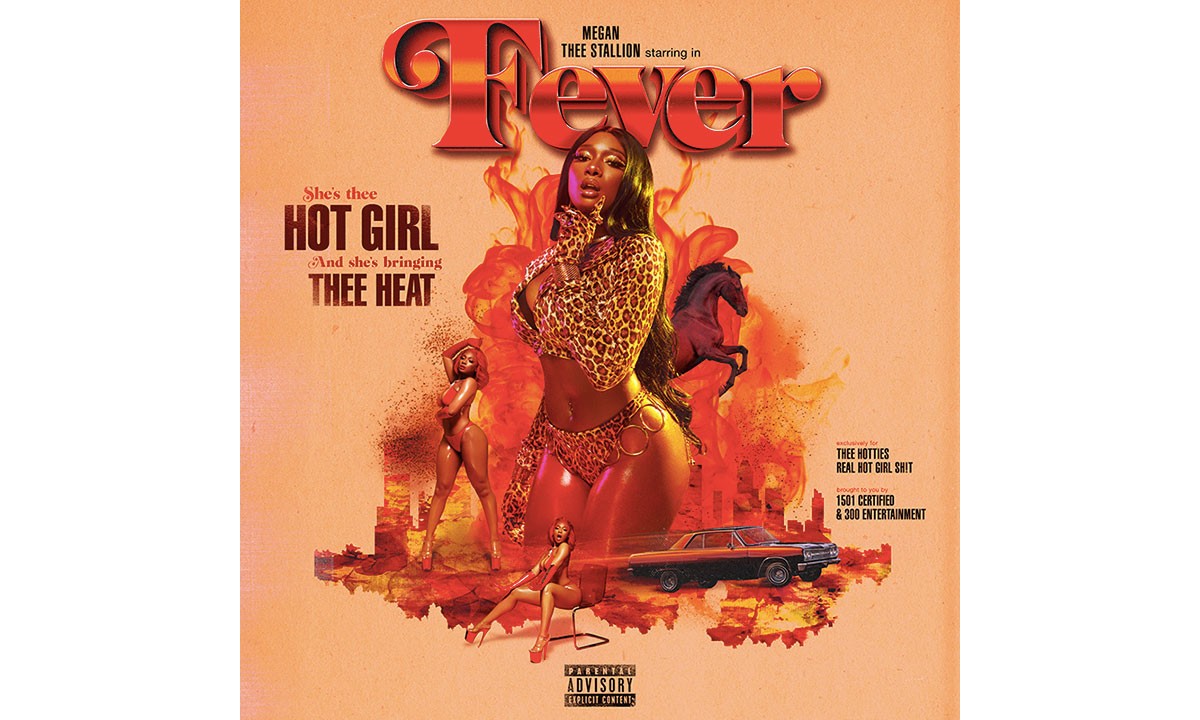 Is Megan Thee Stallion Coming for the Crown? Fever: The Junkie Review

Megan Thee Stallion recently released her much-anticipated 14-track mixtape, Fever, earlier this month. It's obvious that the new Queen of the South is determined to have the girls (and some of the boys) twerkin' something serious all Summer '19, and I'm not mad about it. Click To Tweet

First of all, let’s get into the crystal-clear flow that Thee Stallion delivers on every single track of Fever. No, she’s not saying anything profound nor super-deep, but this girl surely knows how to ride the beat with precision. Thee Stallion doesn’t veer away from her original content in how she, unapologetically, expresses her femininity while she explains her views on relationships.

In “Realer” Megan raps: Nigga, I’on wanna talk/Meet me at the bank/Show me what you really ’bout/Niggas ain’t real when the shit really count/That’s why I keep my l’il cat in they mouth

Honestly, that shit-talk just makes me go want to go harder when I’m in the gym and faster when I’m in the car. But, I try to chill on the latter. You get what I’m saying though. When there’s good flow mixed with bass-thumping production, chill mode goes out the window.

Now, let’s discuss the writing and production. Like I stated earlier, Thee Stallion stays true to the context of fuckin’ niggas over and gettin’ money. According to the credits, The Stallion wrote ninety-nine percent of her album, with the exception of one or two tracks out of the 14- track Fever. The major production credits go to legendary rap pioneers Juicy J and Project Pat (Three Six Mafia) and Texas newcomer Lil Ju Made Da Beat.  Each beat has its own style and cadence and compliments The Stallion’s punchlines like the sweetest wine pairing that’s ever been tasted.

A Juicy J and Megan Thee Stallion collaboration is something I didn’t know I needed.

In “Simon Says” featuring Juicy J, Thee Stallion raps: Hands on your knees/Bitch bust it back, aye/Through the tights/You can see this pu**y fat, aye/Through them pockets/I can see the niggas racks, aye/I’m a money-making bitch/No cap, aye/ Hottest out, but you already knew that/Even if I brought him to you/You couldn’t get your boo-back 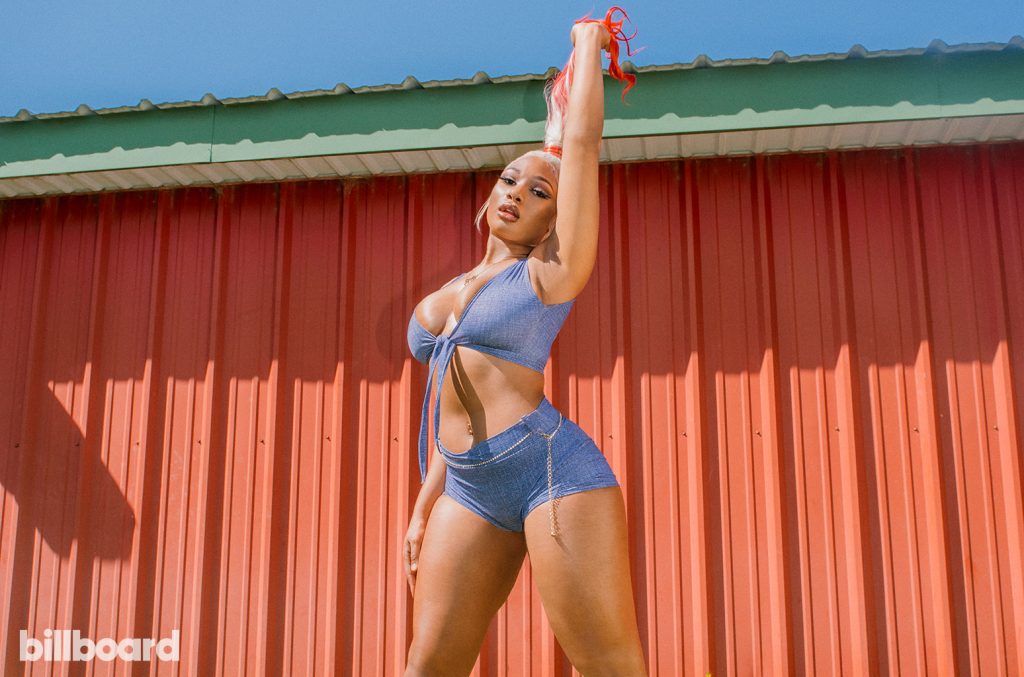 Finally, since nothing is totally perfect, there are a couple of down sides to the project. I’m not here for when Thee Stallion attempts to show her listeners her singing chops as she harmonizes on “Best You Ever Had”. It’s kinda reminiscent of what Ghetto Twiinz and Mia X used to do back in the late 90s. I didn’t care for it then, and I don’t like it coming from Thee Stallion now. Stick to heavy flows and I’m good.

Also, rapper Da Baby could have been left off “Cash Shit”.  His verse was weak and it totally fell off a cliff, while Thee Stallion stood out and killed him dead as he could die! 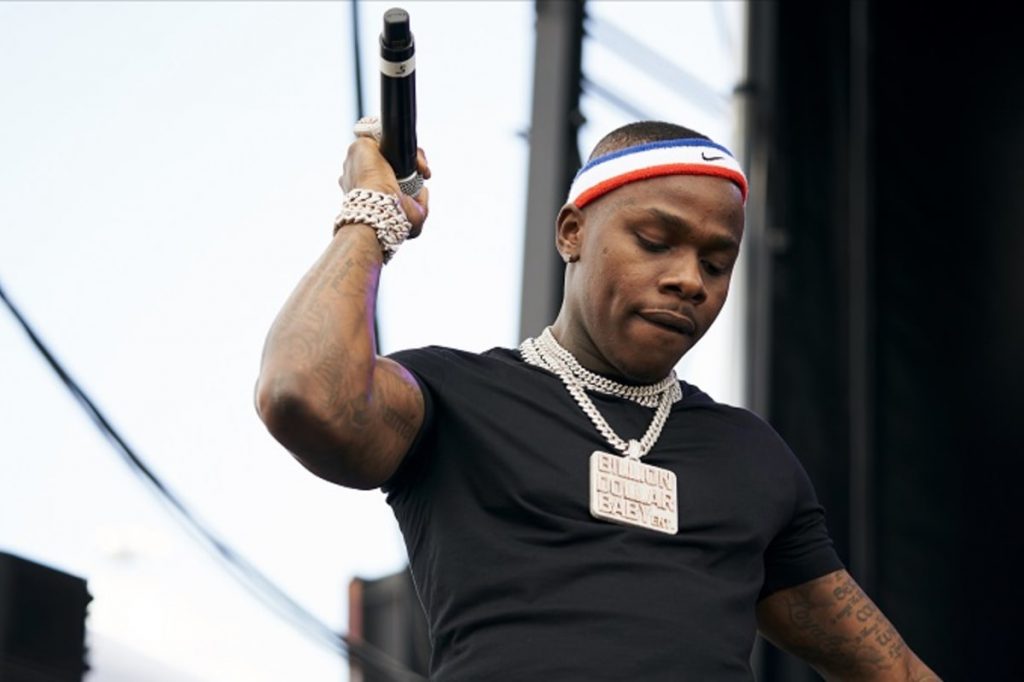 Overall, I really appreciate what Megan Thee Stallion brings to the table with her flows, which drips with the best Southern drawl mixed with tight flows, that I haven’t heard from a female emcee in quite a while.

In my opinion, Thee Stallion is not coming to play with the girls. She’s about her business and it shows in the way delivers the goods.

If you’ve been under a rock and you like sexy ratchet hip hop over bass-thumping beats and haven’t heard Megan Thee Stallion’s Fever, I suggest you give it a whirl.