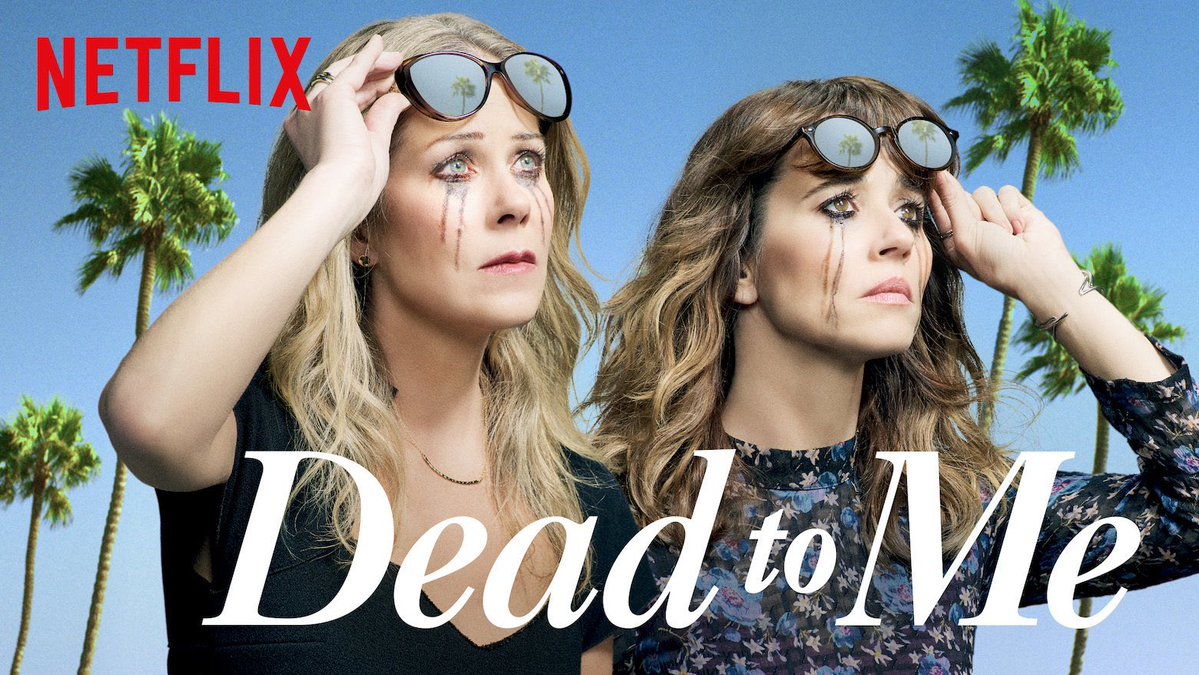 Netflix’s Dead To Me: The Junkie Review

When Dead To Me flashed across my Netflix homepage, I immediately decided that I wasn’t interested and quickly moved on to the next thing- The Office reruns.

I’ll admit it was cool to see Christina Applegate in a starring role since I’d practically grown up watching her play Kelly Bundy on Married with Children… in the 90s. But, still,  Dead To Me, didn’t peak my interest in the least; I was impartial to streaming a show about a middle-aged woman dealing with sudden grief.

Then, a couple of days after I’d taken a firm stand that this show was not going to have a home on my Netflix watchlist, I noticed that it was recommended as one of my top picks with a 99% rating. They were trippin’! I knew I wasn’t going to like it, but I ended up pressing ‘play’ anyway. Needless to say, I streamed all 10 episodes within a 24-hour period. 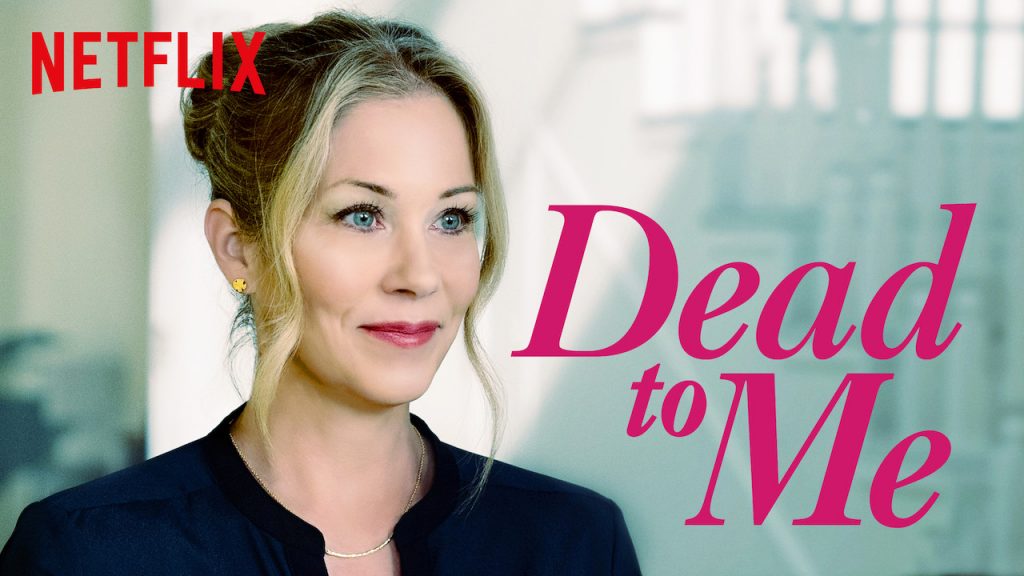 Dead To Me is a dark-comedy, also referred to as a “traumedy”, about a middle-aged woman Jen (Christina Applegate) who has recently lost her husband to a horrific freak accident. Jen, struggling with the grips of becoming an instant widow, as well as a single parent to their two sons, Charlie, a hot-headed teen, and Henry, a singing-and-dancing cutie pie, becomes a member of a grief counseling group.

As she attends her first meeting, Jen meets Judy (Linda Cardellini), a bubbly, care-free spirit who is all up in Jen’s shit on the first day of the counseling session. Judy doesn’t refrain from striking up a conversation and asking Jen a million questions, including whether or not she could give her a hug. Really, Judy? Jen, a fast-talking hot-momma from Brooklyn, with anger management issues, is by far, the polar opposite of quirky Judy, who works at a seniors’ assisted-living home and paints as a hobby, while dealing with her own loss. But, in all their obvious differences, the women become fast friends. 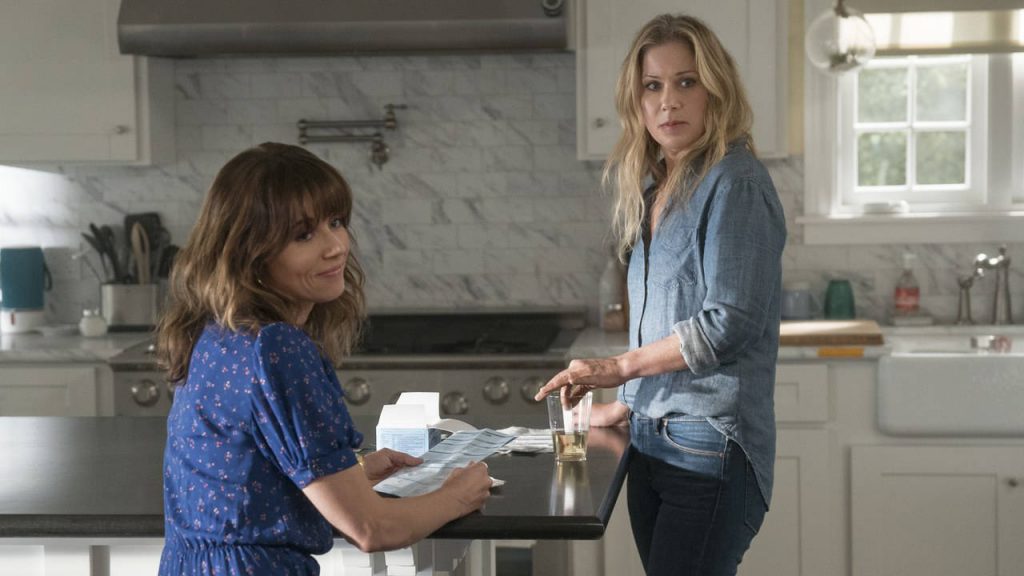 Dead To Me is a hell of a roller coaster ride in the twists and turns of Jen’s and Judy’s friendship; and once, I delved into it, I could barely turn it off. This was definitely a JunkieXperience for me.

The chemistry between Christina Applegate and Linda Cardellini is pure magic. Regardless of whether their characters are involved in a full-blown argument or laughing while watching reruns of Facts of Life, there’s no doubt that they are meant for each other. 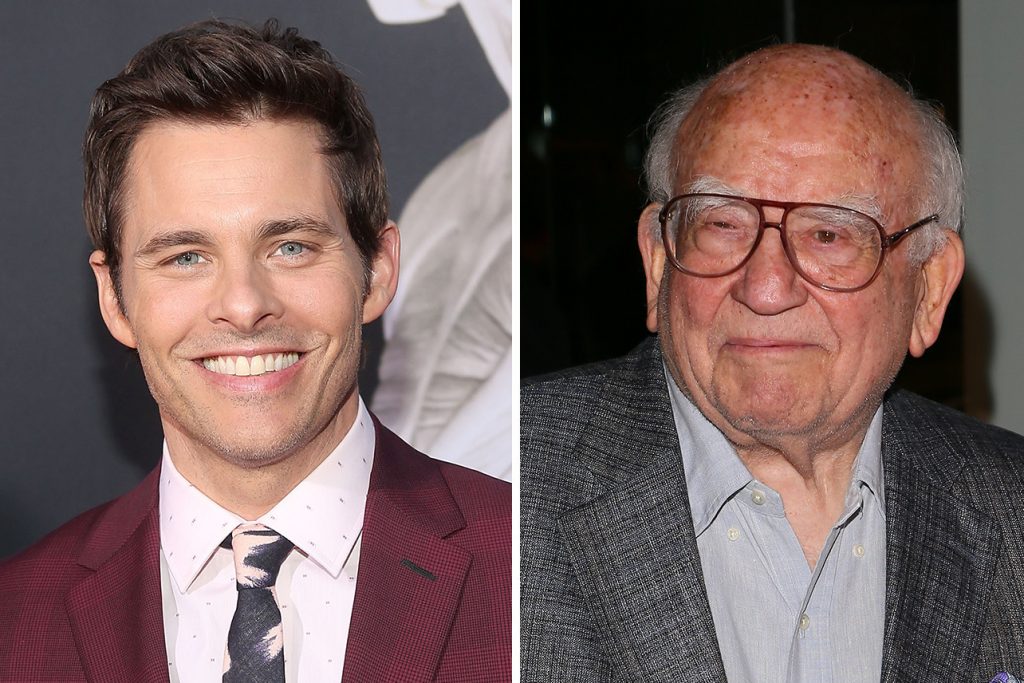 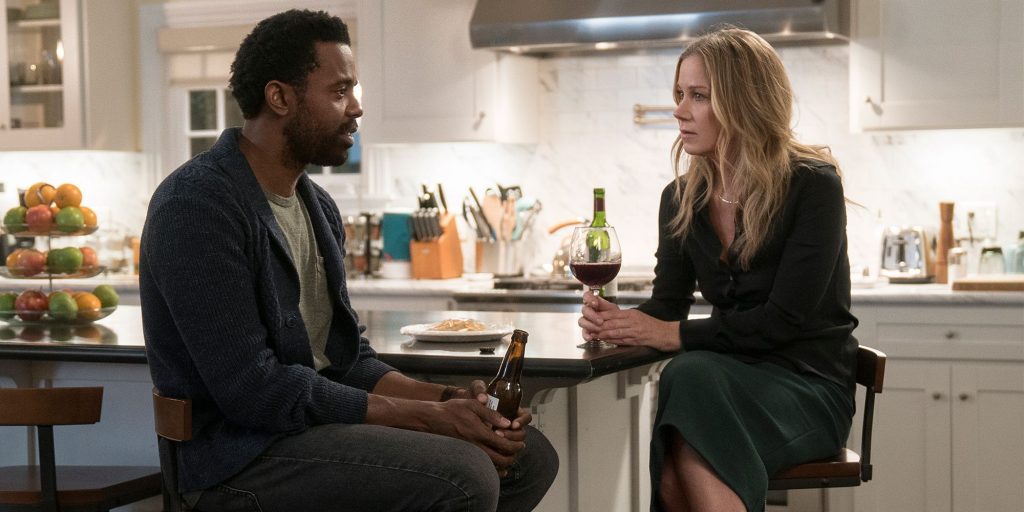 I have to give props to Dead To Me‘s creator Liz Feldman, who makes the viewer believe, without a shadow of a doubt, in this powerful friendship between two women who are shockingly different in most aspects of their lives. 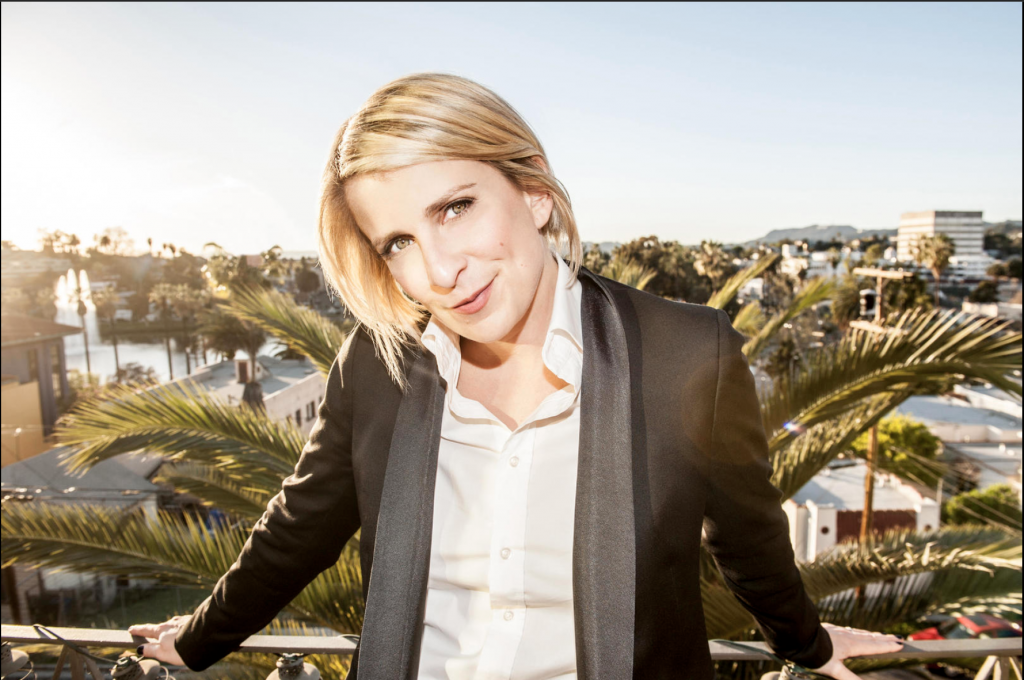 Dead To Me really took me by surprise and I loved every single minute of it. Now, the hard part is waiting on season 2. There’s no uncertainty, whatsoever, that Netflix will move forward on bringing us more of this traumedy that made me laugh as much as it made me cry- in a good way.

If you haven’t seen it, check out the trailer for Dead To Me, below:

Continue Reading
You may also like...
Related Topics:Christina Applegate, Dead To Me, Featured, Netflix, Series

Beyonce’s Homecoming on Netflix: The Junkie Review
Will Netflix Be Stomped Out By The Competition?
Advertisement