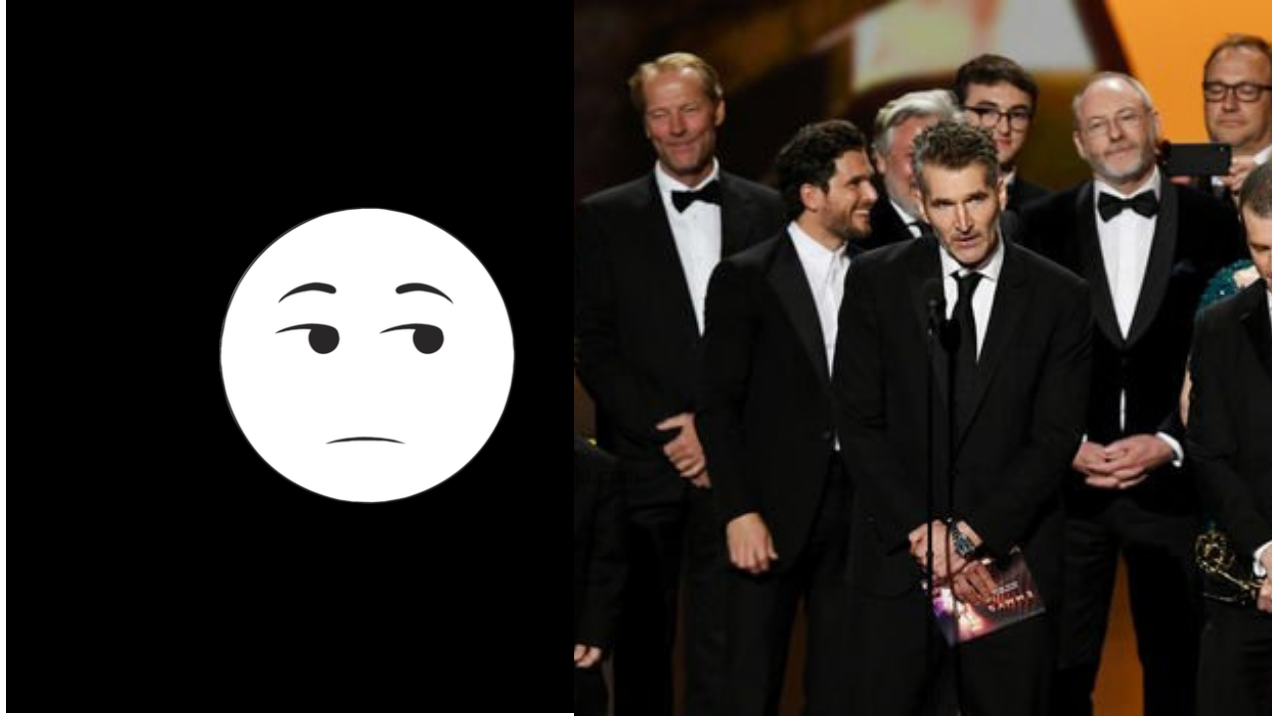 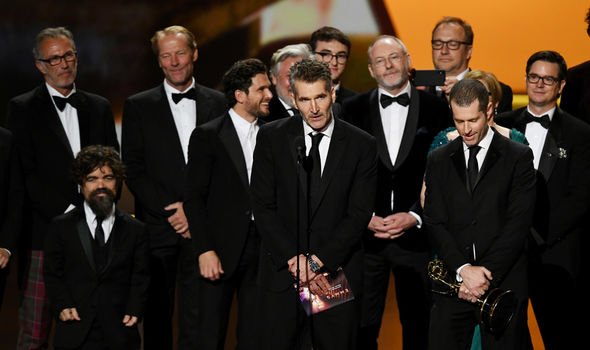 HBO‘s Game of Thrones had been a television staple in my life since it hit the scene back in 2011. I ,faithfully, followed the Starks, the Lannisters, the Targaryens, and the Greyjoys, through hell and high water, episode after episode, and season after season. You couldn’t tell me shit on Sunday night at 9pm EST. I was front and center, waiting to see where the story was going to take me, and not wanting the episode to end, right when the credits popped up and rolled across the screen. 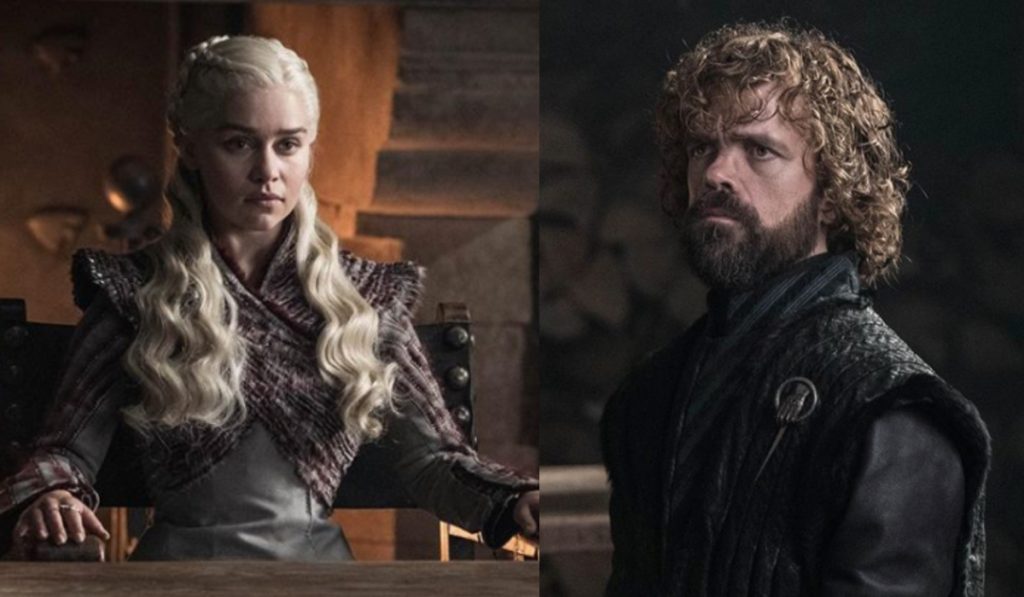 Tyrion Lannister was a treasure with a mouthpiece of gold that rescued him from some sticky and deadly situations. While Daenerys Targaryen was the baddest mother of dragons that ever walked the earth. Yeah, I was all in–until the final season of one of the best shows to ever grace our TV screens came crashing down in that big pile of shit called: GoT Season 8. 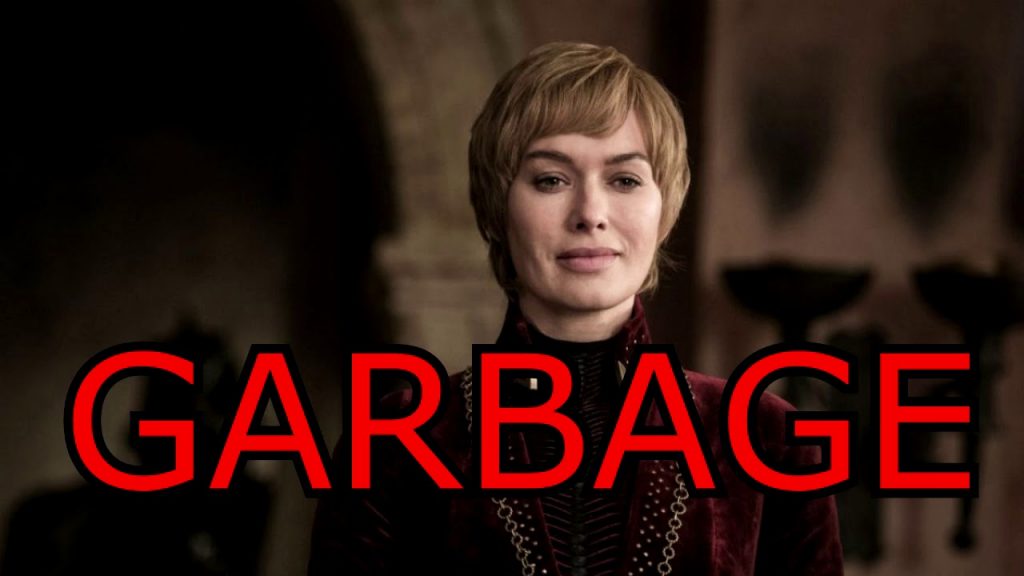 I just couldn't comprehend for the life of me how this epic experience transitioned from amazingness to a funky ass garbage heap in its final season. Click To TweetIt was truly a gut-wrenching experience for fans like me who’d been rocking hard with this show since its inception.

There’s no doubt that this last season was rushed. Eight episodes?! Really?! That’s how we’re going to wrap up this masterpiece that had about 101 storylines?? And yeah, I blamed everyone from HBO, to George R.R .Martin, to even other HBO shows, which I felt were too costly and contributed to ruining Game of Thrones’ budget. But, nope, I was dead-ass wrong. The real blame should have been placed on no one except the show runners, Dan and Dave. The final season was rushed with bad writing— point blank, PERIODT. 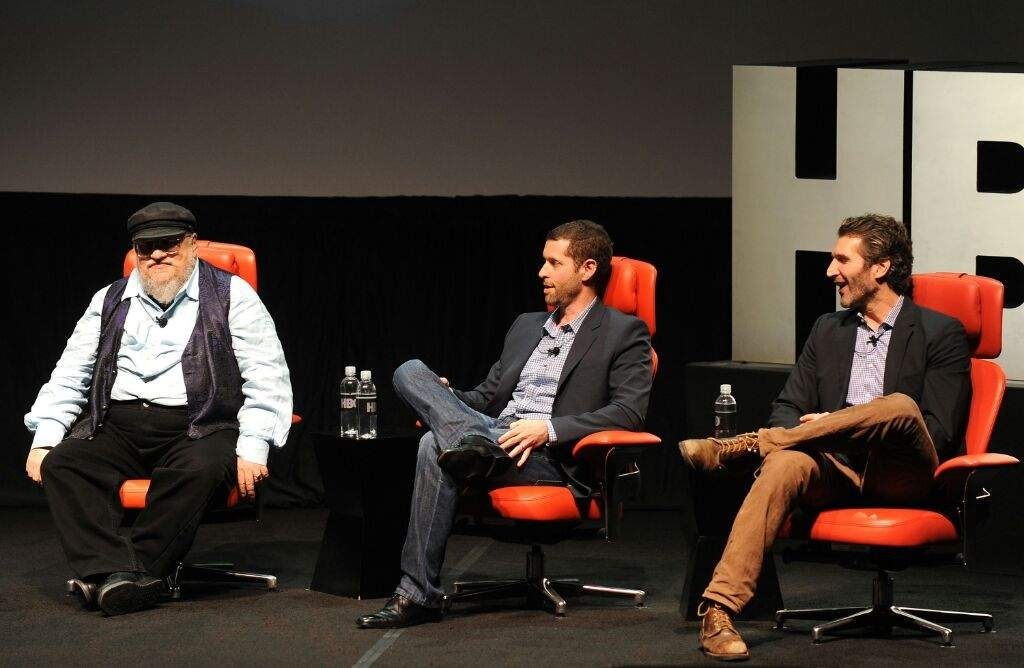 And with that rushed final season, Game of Thrones should have sat right on down in their seats and not accepted the 2019 Emmy for best TV Drama series this year. They weren’t the best. They were so far from the best, it was ridiculous. I can think of a bunch of shows and show runners who actually put in the work to make their shows great—and Game of Thrones was nowhere near that list.

Shows like Ozark, Pose, Mindhunter (which wasn’t nominated–sheesh), and Better Call Saul deserved the nominations where Game of Thrones shouldn’t have even been allowed on the Emmy stage. Hell, they shouldn’t have even looked at the stage.  Especially, considering what happened in this last season.

When Game of Thrones was announced the winner and they all corralled on the stage, I couldn’t help but notice that David Benioff’s face was “off”. He knew damn well that he didn’t deserve that award. He kept fidgeting while trying to get through that short-ass speech. He was probably trying to rush the speech, just in case the Emmys had pulled a Moonlight-La La Land.

The bottom line is that the way Game of Thrones ended its run was nothing short of a total disappointing embarrassment, which won Dan and Dave the 2019 Pity Emmy for best drama series.

Why Is Hollywood Holding Us Hostage in Reboot Hell?
Mixed-ish: Get In Where You Fit In- The Junkie Review
Advertisement