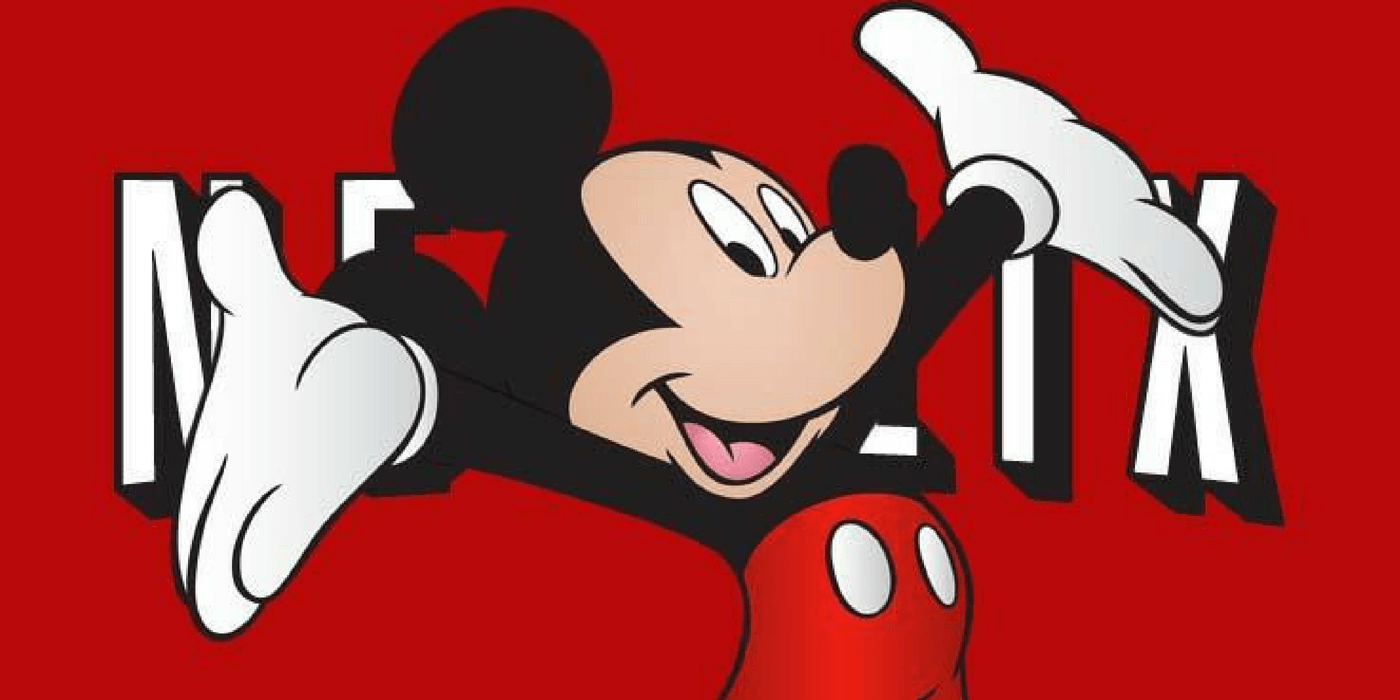 Will Netflix Be Stomped Out By The Competition? 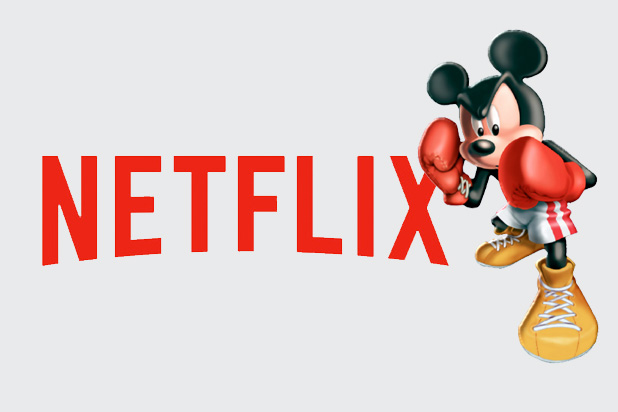 The girls are fighting!

When Netflix started the first online DVD rental service back in the late 1990s and early 2000s, it shook the all the Blockbuster, Hollywood Video, and Movie Gallery tables. Consumers quickly realized that, with just a few online clicks, movie rentals could be shipped to them on a regular basis for a small monthly fee. So, what was the point of leaving the house, driving to the video store, and combing the aisles for the latest new release that was almost always out of stock anyway? That shit was for the birds! Netflix, with their iconic red envelope, came in clutch–nearly every time– to give their customers just what they asked for.

Now it’s two decades later and Netflix has become much more than just a household name. It’s the King and Queen of all streaming services worldwide, with 198 million subscribers spanning nearly every country in the world. Not only has Netflix come through and shaken some tables, it’s flipped and dismantled them.

Yeah, Netflix made streaming popular when it launched that part of its service back in 2007. During that time, subscribers could just crank up the old laptop and watch movies non-stop, also known as binge-watching. A few years later, Netflix took a huge gamble and released its first original show, House of Cards, starring Kevin Spacey and Robin Wright. The show earned this new streaming entity its first Emmys straight out the gate. The table shooketh. 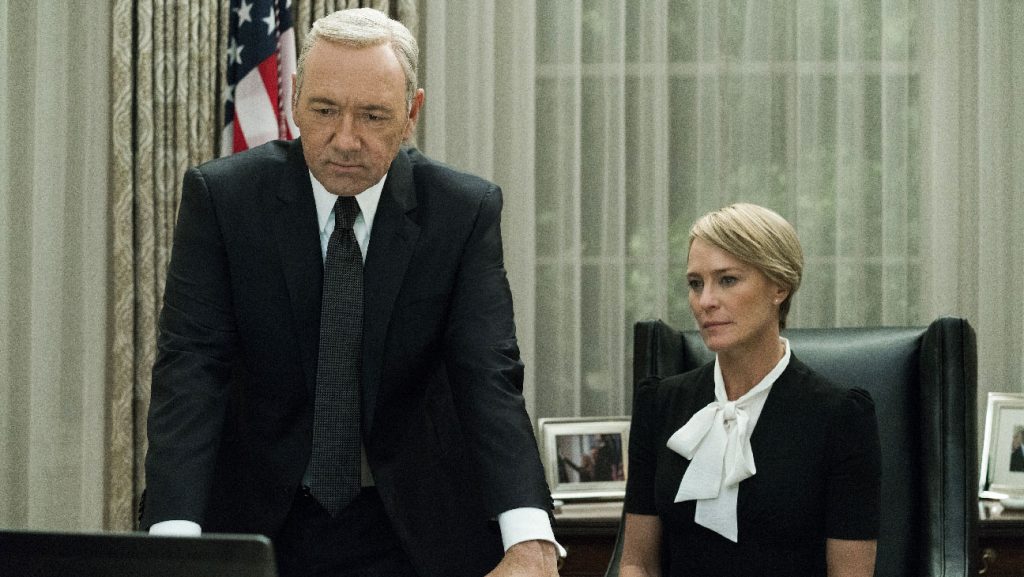 It was obvious that Netflix had hit the jackpot and violently rattled the TV industry at the same damn time.

With the instant success of House of Cards, Netflix was confident that they were on to something. Something even bigger. From there, the company started producing more and more award-winning original content, such as Orange is the New Black (2013), Peaky Blinders (2013), Making of a Murderer (2015), Narcos (2015-2017), Stranger Things (2016), Ozark (2017), and many more. 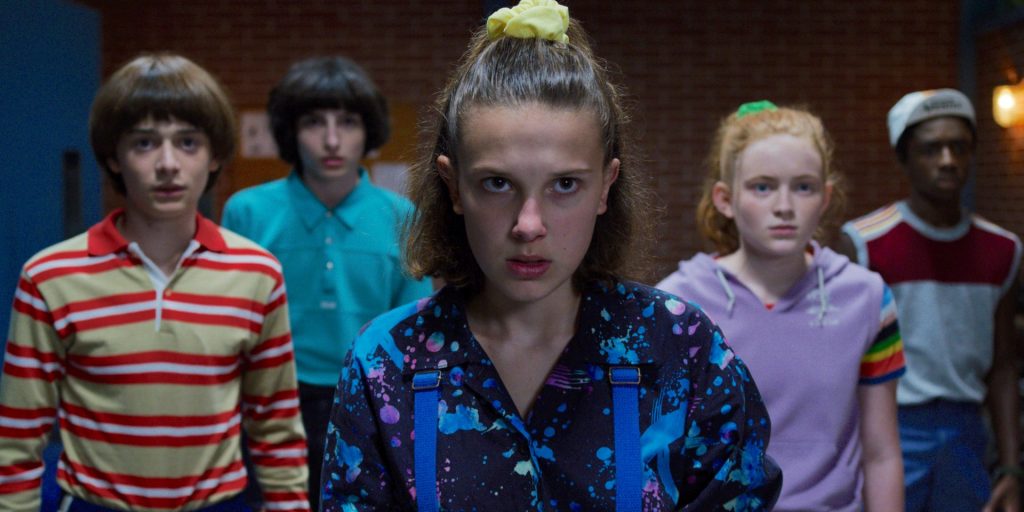 Netflix had reached powerhouse status with not one commercial in sight.

Now, since Netflix has demonstrated how successful streaming has become–and will mostly likely continue on that path–other network conglomerates have made a decision to push their way through the door. Some people who call themselves experts think that this is the beginning of the end for Netflix, but I think the total opposite.

Supposedly Disney Plus, which plans to launch November 12, is the powerhouse that’s predicted to shut Netflix down with its enticing introductory $6.99 per month price tag. Since the Walt Disney Company already owns the ABC network, Marvel Studios, Star Wars stuff, and ESPN, some analysts think this old kid on the block with new tricks, has the potential to run Netflix out of the neighborhood. 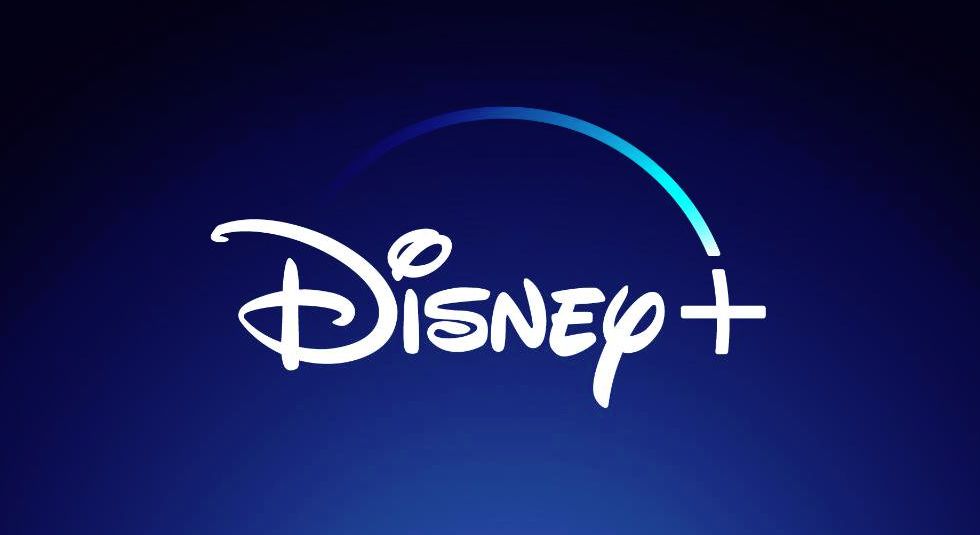 I think these analysts are jumping the gun, if you ask me. Just because Disney Plus is coming around the corner with content that will mostly cater to kiddies and the kid-at-heart adults, it doesn’t mean that Netflix is just going to automatically be forgotten. I highly doubt that customers will immediately cancel their Netflix accounts. Hell no! Netflix has too much going for them and they’ll definitely weather this little pop-up thunderstorm. 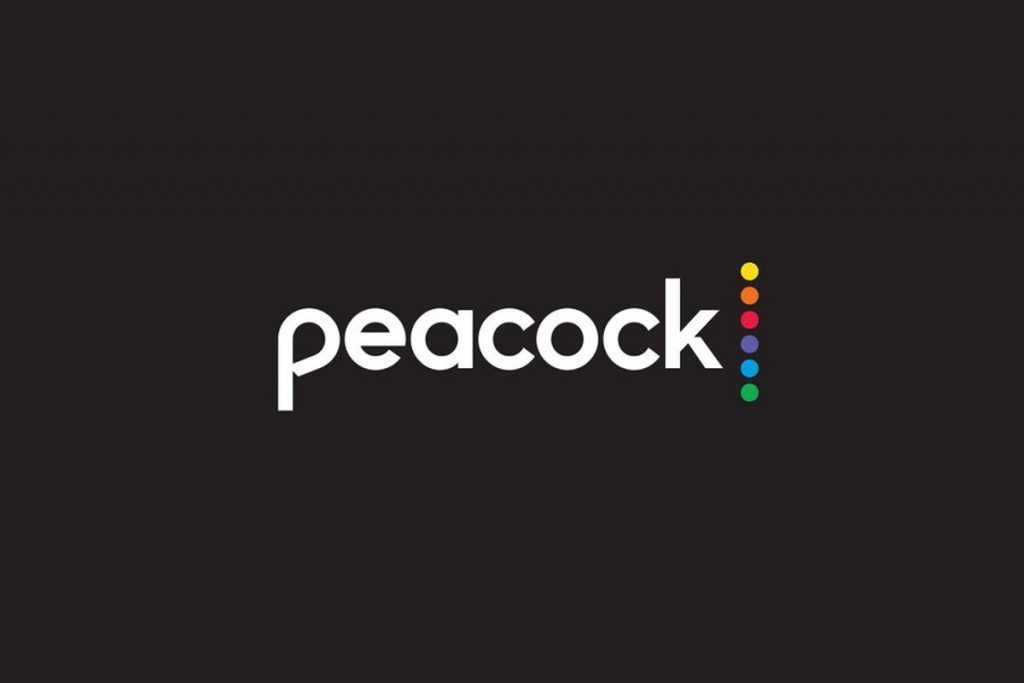 Another upcoming streaming service that’s attemping to come for Netflix‘ neck is Peacock (NBC). A few months ago,  NBC announced that it had made an executive decision to pull its former hit TV shows, Friends and  The Office from the site, beginning in 2021, and have them exclusively on its on platform.

Other upcoming streaming services that are making some noise in this realm are Apple TV-Plus, Warner Media, HBO Max, AT&T  TV, and Discovery/BBC.

At the end of the day, consumers will choose what works best for their lifestyle and, most importantly, how much money they will shell out on these different platforms. Furthermore, just because some of the big networks have pulled their shows from Netflix, doesn’t mean that Netflix will fall. Netflix has created, modified, and executed the game, like a boss, on many different levels. With its own popular movies, shows, limited series, documentaries,  specials, and much more, Netflix is highly likely to continue to remain a giant in this ever-growing streaming industry.

Mixed-ish: Get In Where You Fit In- The Junkie Review
El Camino: A Breaking Bad Movie- Necessary or Just A Waste of Time?
Advertisement