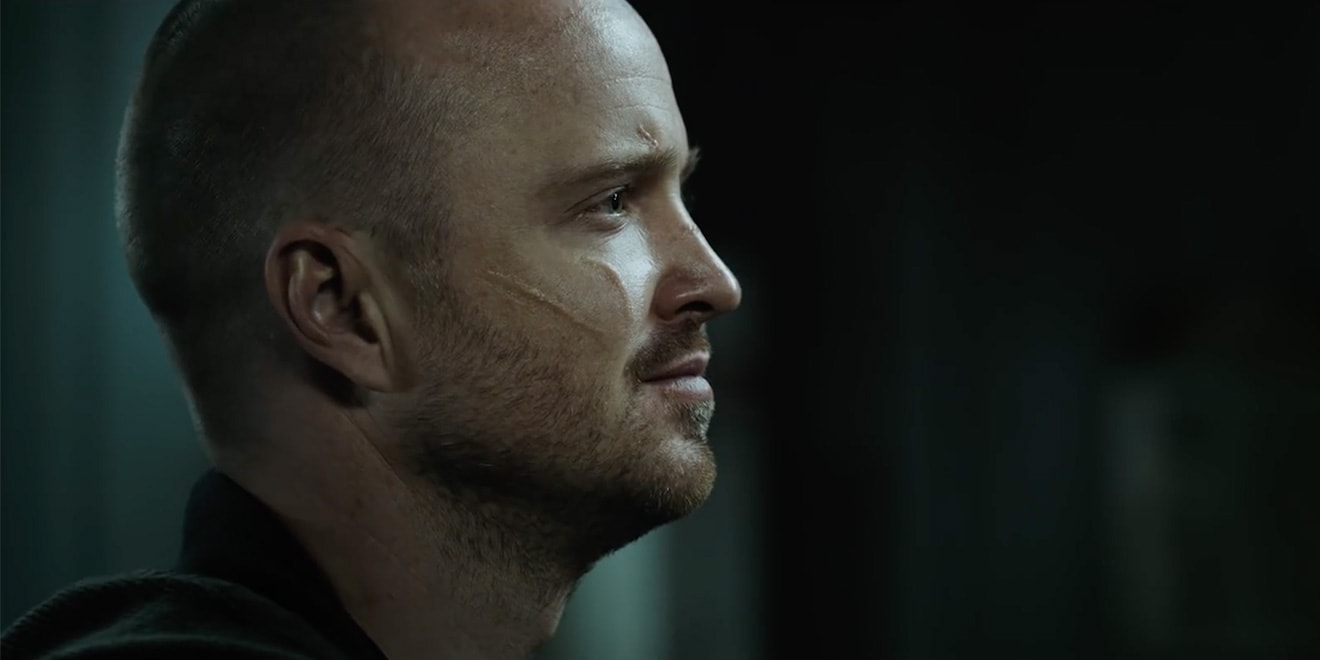 El Camino: A Breaking Bad Movie- Necessary or Just A Waste of Time? 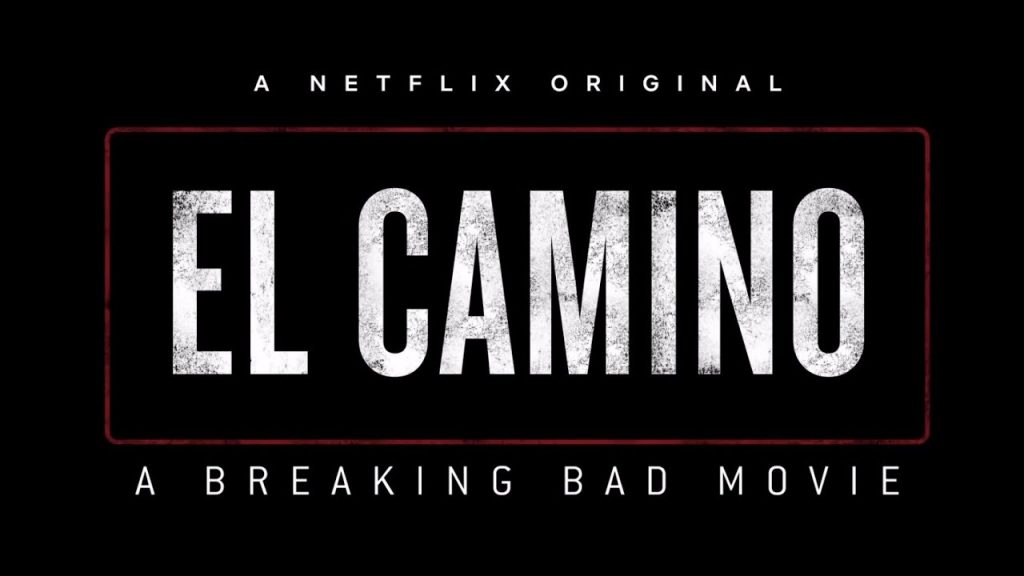 Disclaimer: This review contains slight spoilers. If you haven’t seen the movie and you plan on watching, proceed at your own risk.

Several months ago when I heard that Breaking Bad creator Vince Gilligan would be writing and directing a new film, related to his outstanding Emmy-award-winning series, which aired its final episode in 2013 (damn, was it really that long ago??),  I felt like doing a somersault in my living room. Needless to say, I was one happy camper (no pun intended). I was ready to see what Gilligan’s genius would bring to the table in this new film that was slated to be released on Netflix in the fall. 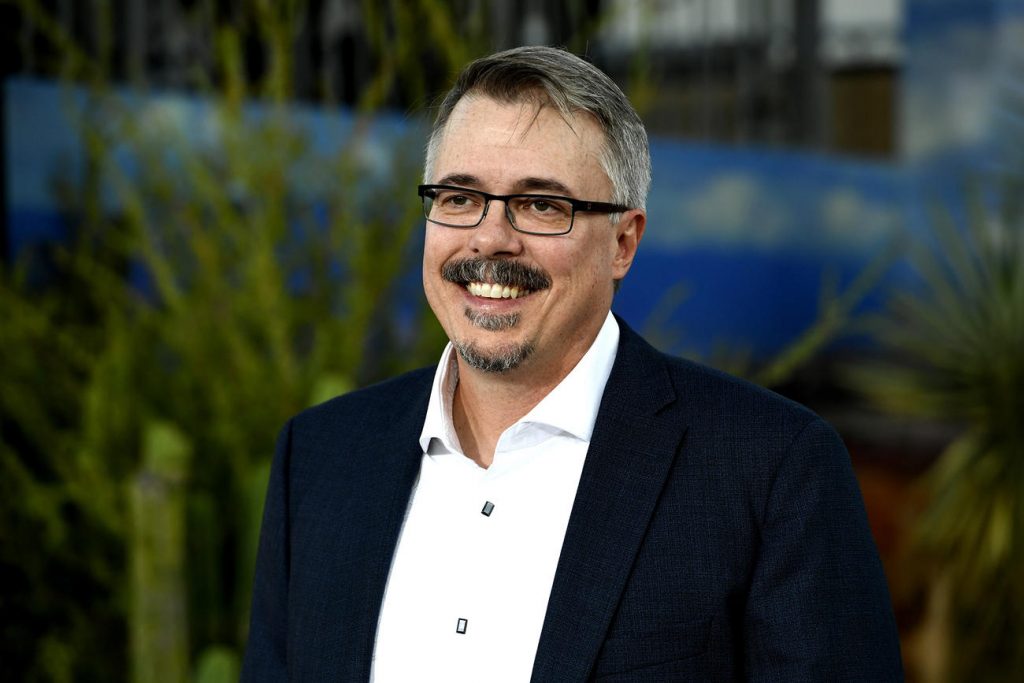 As the release date neared, fans discovered that El Camino: A Breaking Bad Movie would primarily focus on what happened to Jesse Pinkman (Aaron Paul) the night that he was rescued from that psycho Todd Alquist and his uncle’s Aryan Brotherhood gang by his former meth mentor, Walter White (Bryan Cranston).

The last time that we saw Jesse, he was high-tailing it away from his torture chamber, wrecklessly speeding down the highway in Todd’s El Camino SS, and laughing hysterically.  Jesse had lived through it all and gotten to freedom–at last.

El Camino: A Breaking Bad Movie picked up right where it left off with Jesse six years ago.

Obviously suffering from PTSD after being locked in a caged hole and only brought out to cook meth for his sociopathic captors for several months or longer, Jesse made his first pit stop to Skinny Pete’s and Badger’s crib. 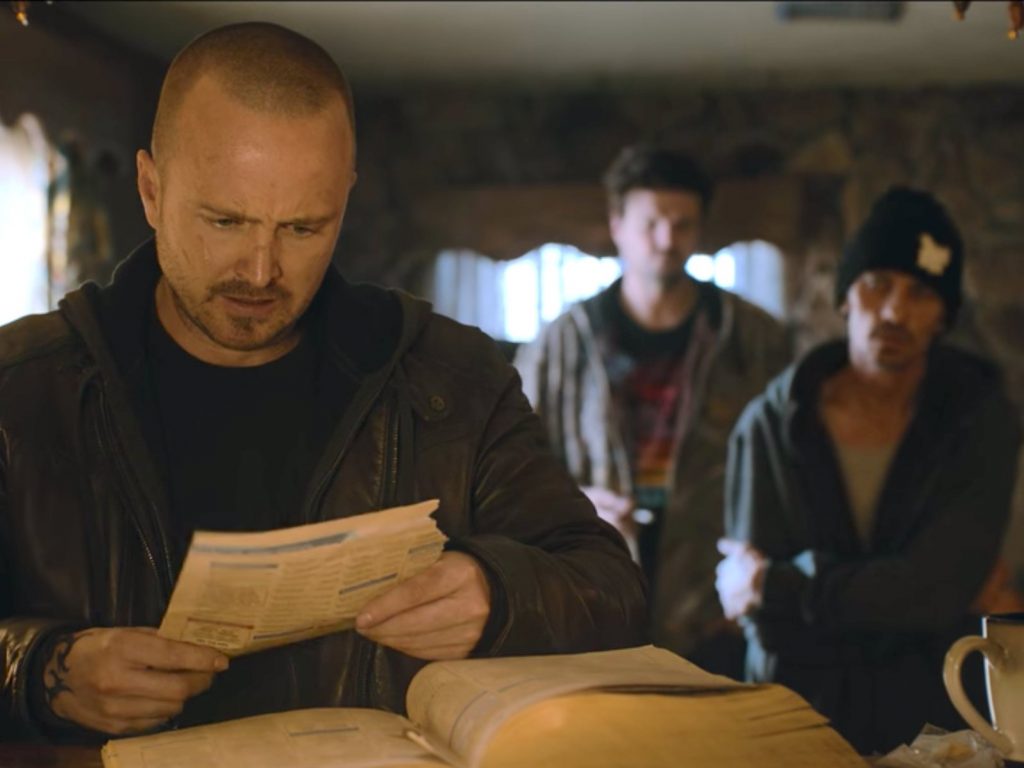 The beginning scenes really focuses on the brotherhood relationship between the trio. With minimal questioning, Pete and Badger offer their home and services to their bruised and battered long-time friend.

At this point, through non-stop news coverage about Jesse’s and Walt’s meth ring, the audience finds out that Walt is really dead and that there’s this major man-hunt going on to find Jesse’s whereabouts.

Jesse has two main objectives: to get his hands on a hidden money stash and to get the hell out of Albuquerque— permanently.

El Camino: A Breaking Bad Movie has all the elements of original Breaking Bad episodes that fans fell in love with from the very beginning. The gorgeous cinematography, the cool call-backs from old episodes, and the great delivery from Emmy-award winning actor Aaron Paul catapults us back to a time when Breaking Bad was in its prime and no other show could stand a chance against its greatness.

But, as I'm about thirty minutes into this epilogue movie, I ask myself: Is this movie really living up to my expectations? Click To Tweet

And the answer’s a definite, NO!

Not that the movie is bad, but I, along with many other fans, (according to previous reviews) expected much more from El Camino: A Breaking Bad Movie. This was a chance to see what tricks Mr. Gilligan had up his sleeve, but instead it kind of  fell flat. 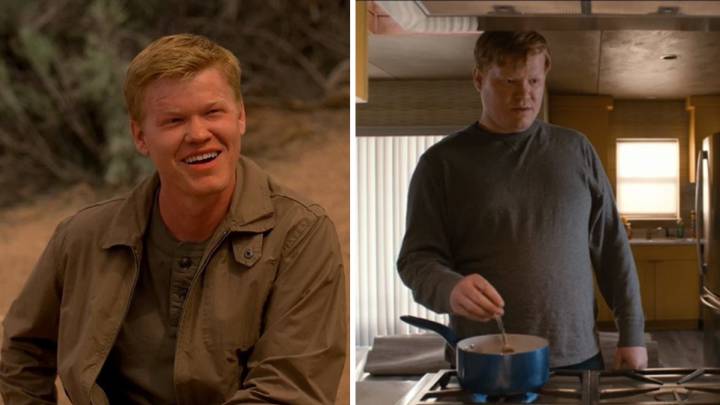 What really took me out of the experience was the return of Todd Alquist (Jesse Plemons) in the flashback scenes. Over the last six years that this show has been off air, Plemons has gained an extreme amount of weight. And, no, I’m not body-shaming Plemons, by any means. But, I’ll admit that Plemons from 2013 looks nothing like Plemons in 2019. That made it extremely difficult to take those flashback scenes seriously.

Another issue, I have is that Jesse is a wanted man, right? Why was there a minimal amount of police presence throughout the movie? You only see the crooked police impersonators,  police coverage on the news, and the real undercover police staking out Jesse’s parents’ home, in hopes that he’d come there and that they’d scoop him up and cart him off to a life sentence.

Disappointedly, an on-the-edge-of-your-seat police chase was a critical missing factor from the film.

And what is a Breaking Bad movie without the infamous Mr. Walter White aka Heisenberg in the flesh? Yeah, yeah, I know he’s dead, but that’s beside the point. His and Jesse’s chemistry was unmatched from the first time they ever shared a screen. Basically, who is Jesse without Walt at this point?

Fortunately, we are blessed with a cameo from Cranston, during one of Jesse’s flashbacks. Walt, through one of his incessant coughing fits, attempted to play father-figure to Jesse, suggested that he make plans to get his GED (he already has his diploma),  leave the street life behind, get into a college, and further his education.

I’m greedy, I know. But, I needed more Walt in this movie. Walt was a huge influence in Jesse’s life. Hell, throughout the series, they spent more time together than Walt actually spent with his own family. Especially while business was booming and they were plotting and executing their next move against their rivals.

But, in this new film, we only get a few seconds with the dynamic duo. Then, POOF! It’s over!

Overall, although I loved seeing Aaron Paul back in the Breaking Bad universe,  I’m much more satisfied with the ending that Gilligan provided in the series finale episode, Felina, when he allowed the audience to draw their own conclusion on how Jesse’s life turned out after that fateful night.

There was no need to wrap a show that had built its reputation on being violent, gritty, and unpredictable, in a pretty red bow and give us this cookie-cutter ending.

And to add just a little more salt to my wounded heart, Jesse Pinkman barely squeezed in his signature, “yeah, bitch” catchphrase in a flashback scene.  How rude!

If you watched El Camino: A Breaking Bad Movie, let me know your thoughts. Did it satisfy your thirst for more Breaking Bad? Or, was it an unnecessary trip down memory lane?

Will Netflix Be Stomped Out By The Competition?
Dolemite Is My Name starring Eddie Murphy- The Junkie Review
Advertisement