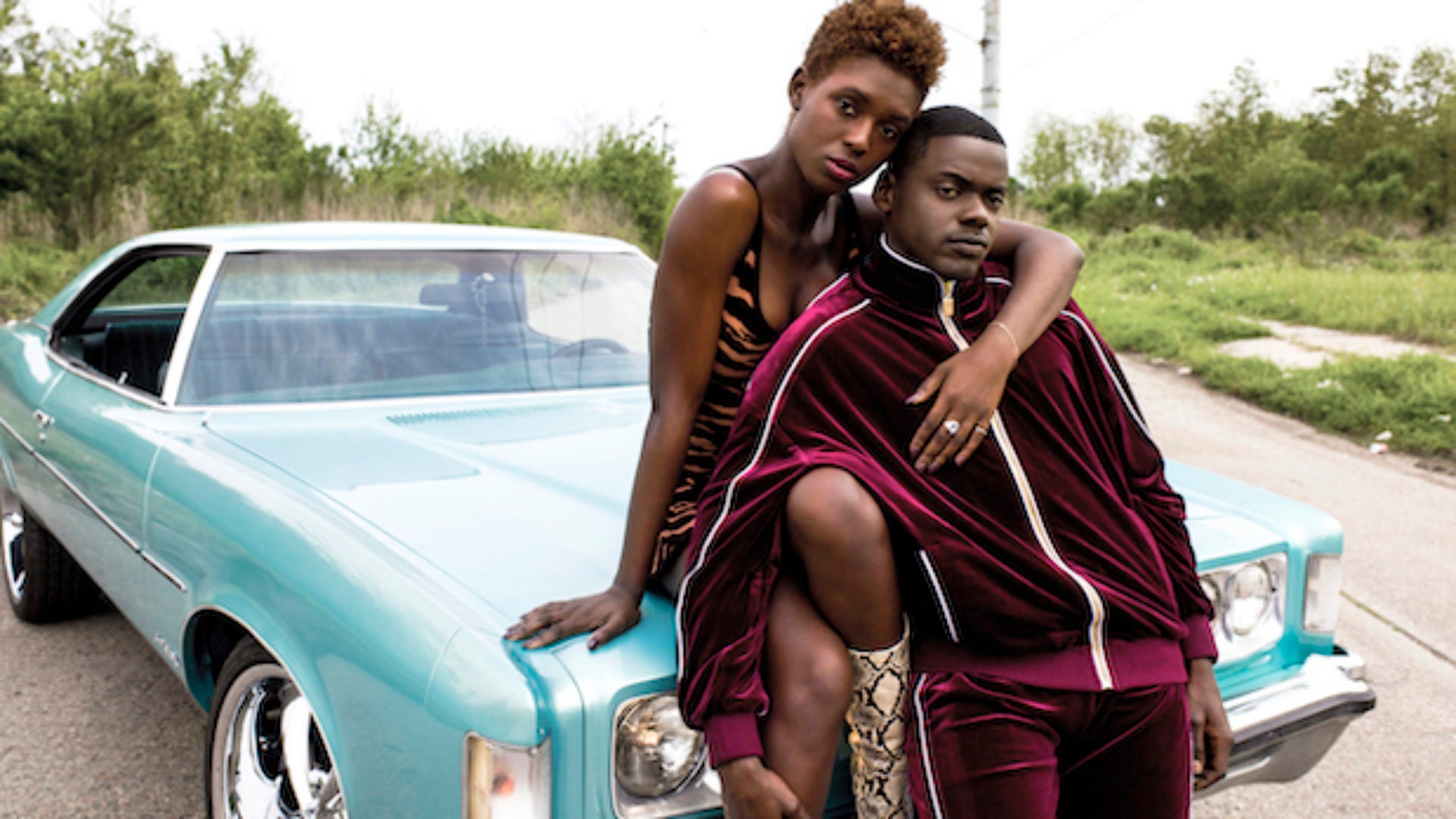 What Did We Expect from Queen & Slim- The Junkie Review

Disclaimer: This review contains spoilers. If you haven’t seen the movie and you plan on watching, proceed at your own risk.

I’m not going to lie, I didn’t run to see this movie when it first hit the theaters, especially since it came out right before “Turkey Day” A.K.A.  a pretty insane travel time for me and the family. Instead, I decided to let it marinate for a few days and kind of gauge other critics’ spoiler-free thoughts before heading to Fandango to purchase my own ticket. 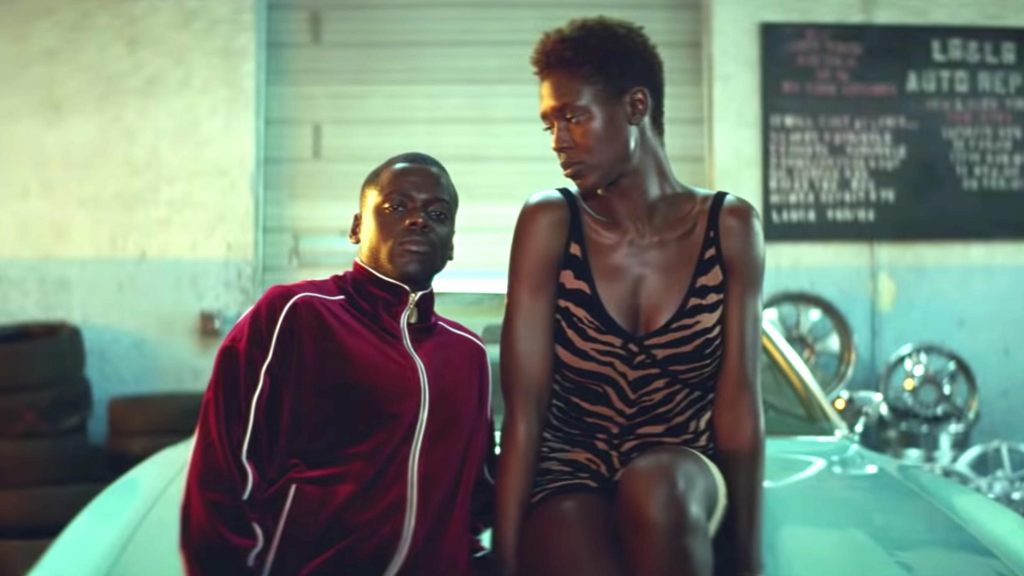 Queen & Slim, which is best described as a romantic tragedy, stars Daniel Kaluuya (Get Out, Black Panther) and British newcomer Jodie Turner-Smith as two people from different walks of life, who get caught up in a hate-crime that results in murder, and make the immediate decision to flee the country.

When the first rumblings of Queen & Slim (written by James Frey/Lena Waithe and directed by Malina Matsoukas)  hit social media several months ago, the majority of folks on my Twitter timeline praised the trailer, which depicted a racist cop get what he deserved, and deemed Queen and Slim the “Black Bonnie and Clyde.”  But, once the full feature finally dropped, it clearly received very mixed reviews.

🤭 the ending #QueenAndSlim i hate it ! smfh

#QueenAndSlim has breathtaking cinematography and perfect music selection with specific placement in the film. It definitely touches on the the love/hate that comes from being black in America with rather questionable but still necessary scenes.

So let’s dive into my thoughts. 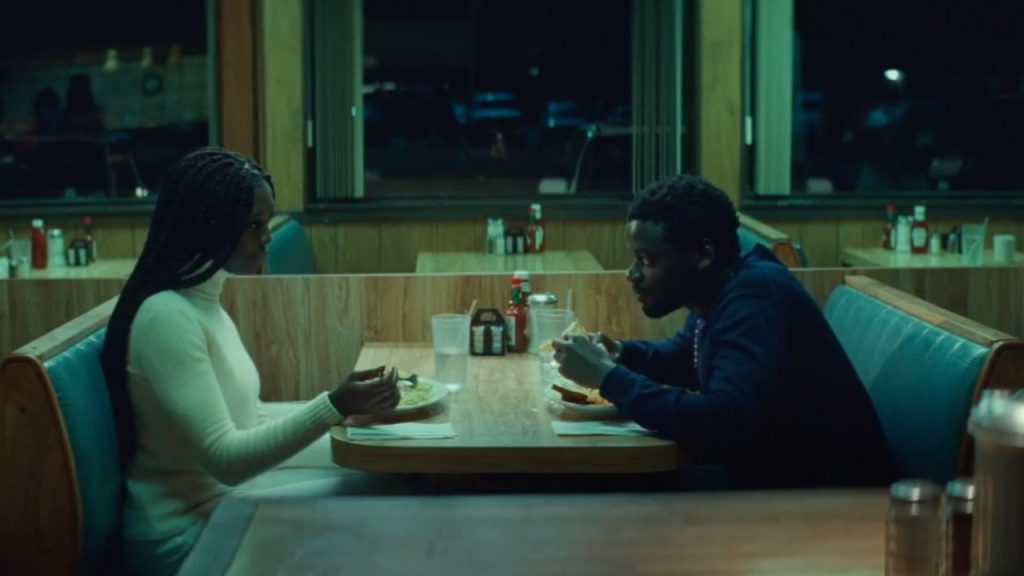 In the beginning, the dialogue was very shaky and I wasn’t impressed at all. Thinking back to some of the negative reviews I read, the film was heading downhill fast and hard. And even after the racist cop was killed, I still struggled to care about these characters. As a matter of fact Angela aka Queen was getting on my damn nerves. She was super-condescending to Ernest aka Slim, and bossed him around, while he just sat there like a lost puppy. I was so over this woman.

Also, I felt that the part of the movie when Angela decided they should run instead face the consequences of their actions seemed to be rushed and would’ve benefited from a little more weighty dialogue. It just wasn’t believable that these two people who were out on their first date and really didn’t care for each other’s company, would immediately decide to leave everything behind and go on the run together within the first few minutes of the movie.

Then, by the time I reached the second act, my icy heart began to melt just a little. Was Angela really this badass that she represented, or just a frightened girl, tucked away behind her own protective wall?  Once they arrive at Angela’s Uncle Earl’s (Bokeem Woodbine) home in New Orleans,  I began to learn more about her, watch her open up to Ernest and reveal one of her most horrible truths.

So, now the pace picked up and I was all in by this point. The positive growth of Angela’s and Ernest’s relationship began to take form, even though they were two of America’s most wanted with huge bounties on their heads. I cared about the couple and was totally invested in the outcome, although I’d pretty much figured how it was going to end. 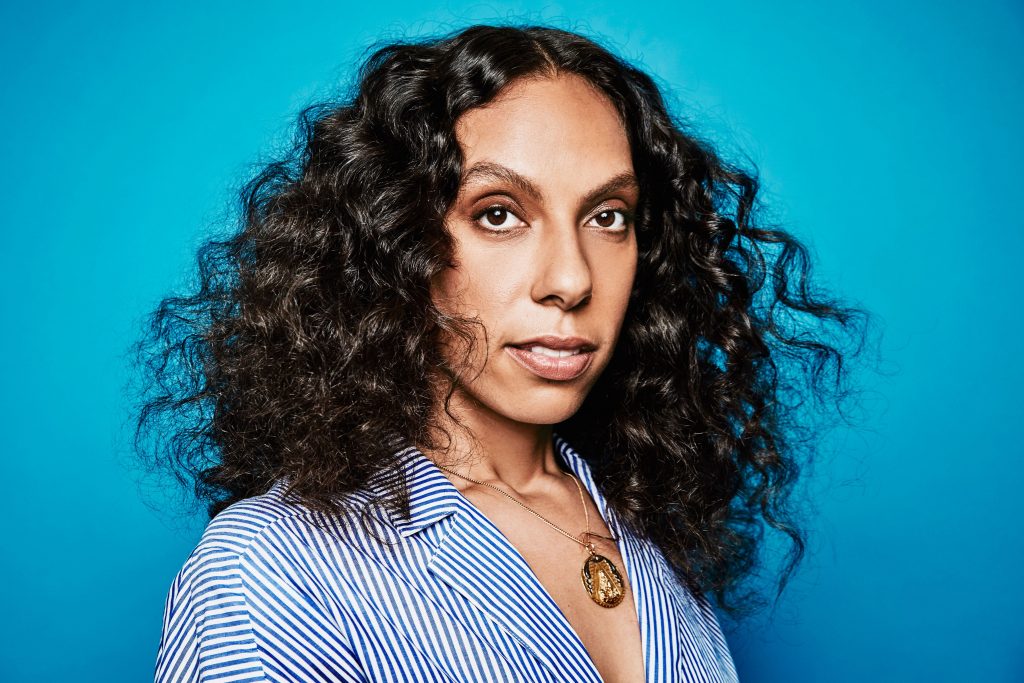 By this time, I didn’t want to take my eyes off the screen. I felt like if I blinked, I was going to miss something significant and be pissed about it later. The journey that this film takes through Southeastern corner of the country is magnificent. And Director Malina Matsoukas who directed some hard-hitting music videos for the likes of Beyonce, Solange, Rihanna, Jennifer Lopez, and many other A-List talent, does another  extraordinary job of displaying gorgeous visuals through her lens as she takes the lead on this film. I can’t help but be excited about her future projects.

Overall, Queen & Slim graduated into a powerful film, although it contained a few setbacks with lackluster dialogue and a few unnecessary scenes in the beginning. Honestly, I could’ve done without the scene of guy getting hit by the truck and being super over-the-top and wildy disrespectful to his son. Also, the editor could’ve deleted the gas station scene with the goofy-looking White kid asking to hold Ernest’s gun.

Once, I reached the end of the movie and witnessed the gruesome scene that I dreaded, I sat there with my mouth open for like thirty-seconds straight and cried like a big blubbering baby. On the drive home, I still couldn’t stop thinking about Queen & Slim. First of all, where did the ‘Queen’ and ‘Slim’ come from? Was that what people were calling them in the ‘hood? Also, how far back did the set-up really go? Was Uncle Earl involved? This film was etched in my brain, and as I write this, I continue to ponder on those questions that went unanswered for me, as well as the images of the heart-stopping final act.

I can respect why this movie wasn’t everyone’s cup of tea. There were some shocking and triggering moments that rubbed people the wrong way and sparked much discussion and debate throughout the community and beyond. But, at the end of the day, it’s fiction. It’s an artist’s vision played out on the big screen and we have to understand that. It definitely cut deep. Did we really not expect this to be the destiny of our Black Bonnie and Clyde? Click To Tweet