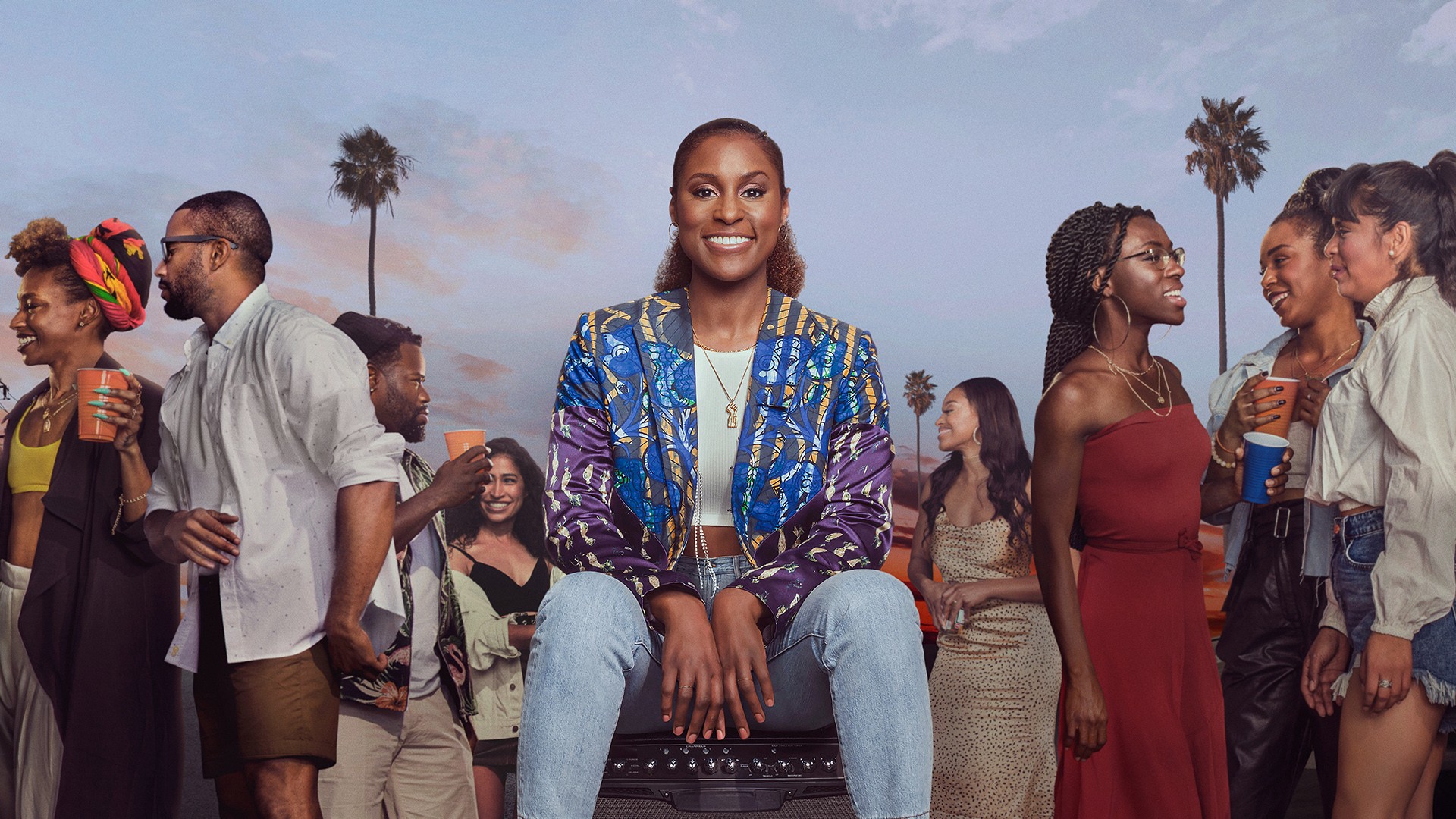 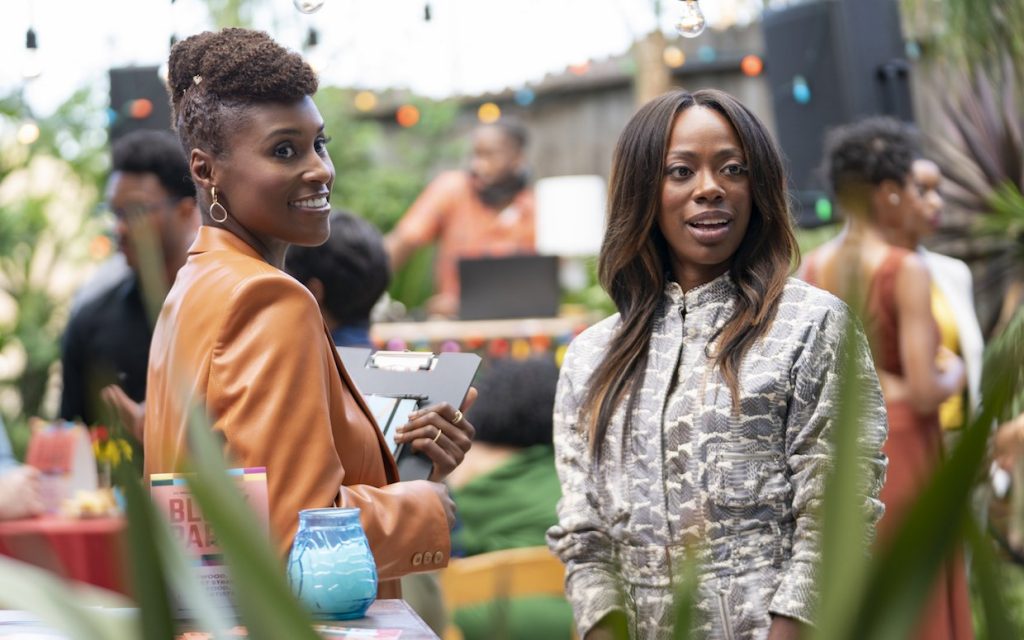 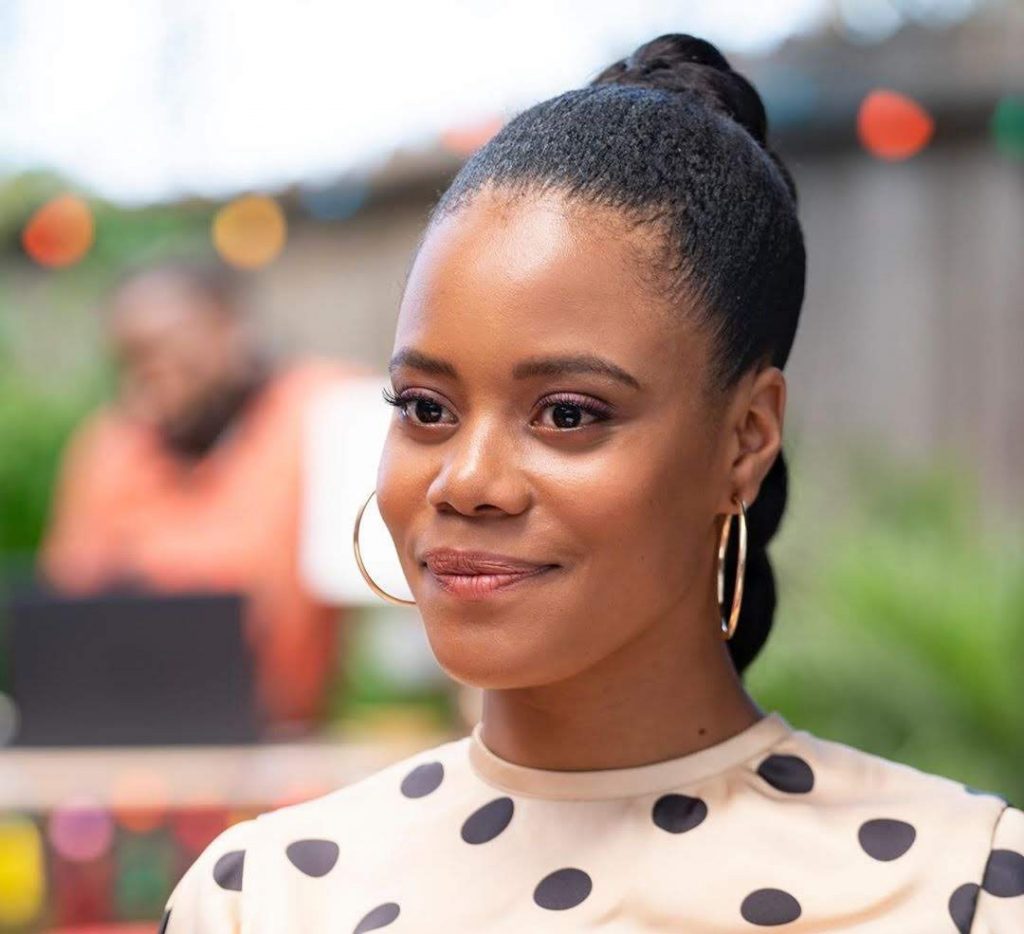 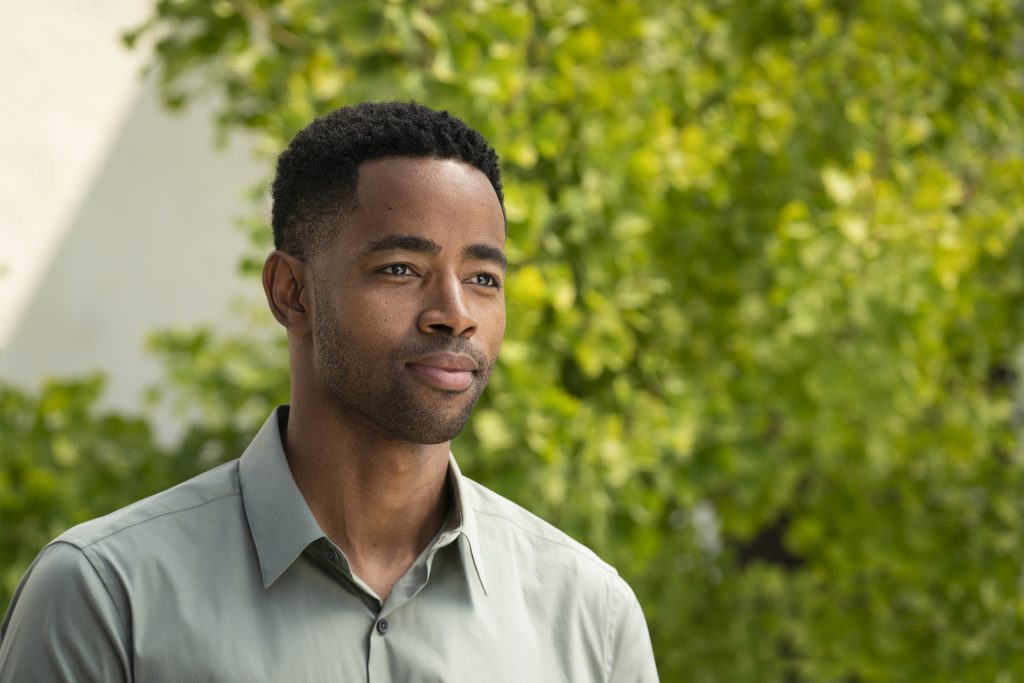 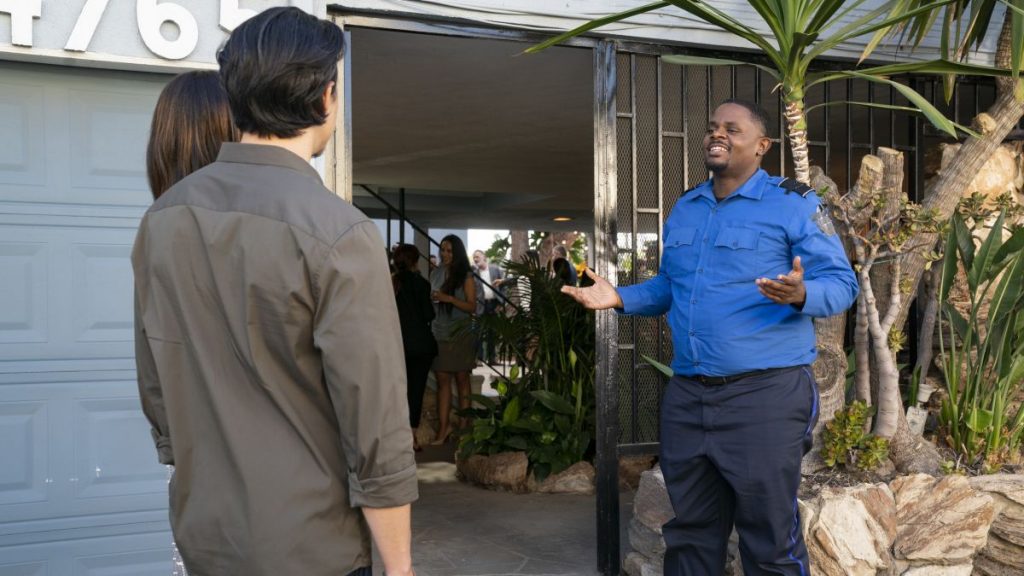 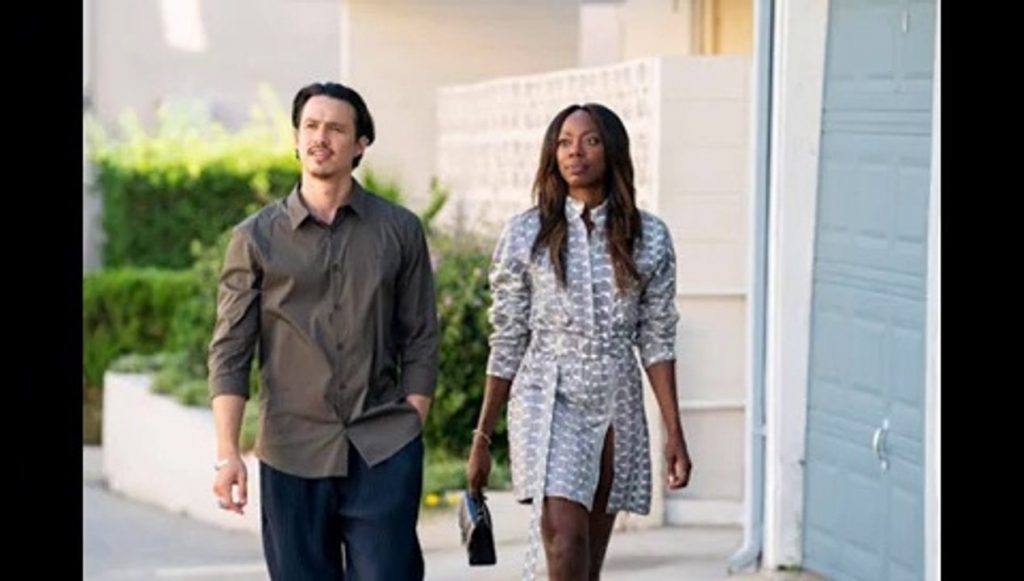 Just when we think things are popping in Molly-verse, she, along with her wild insecurities, lights the shit on fire. And, not in a good way, either. Click To TweetThis woman and healthy romantic relationships are like oil and water. They don’t play well together. 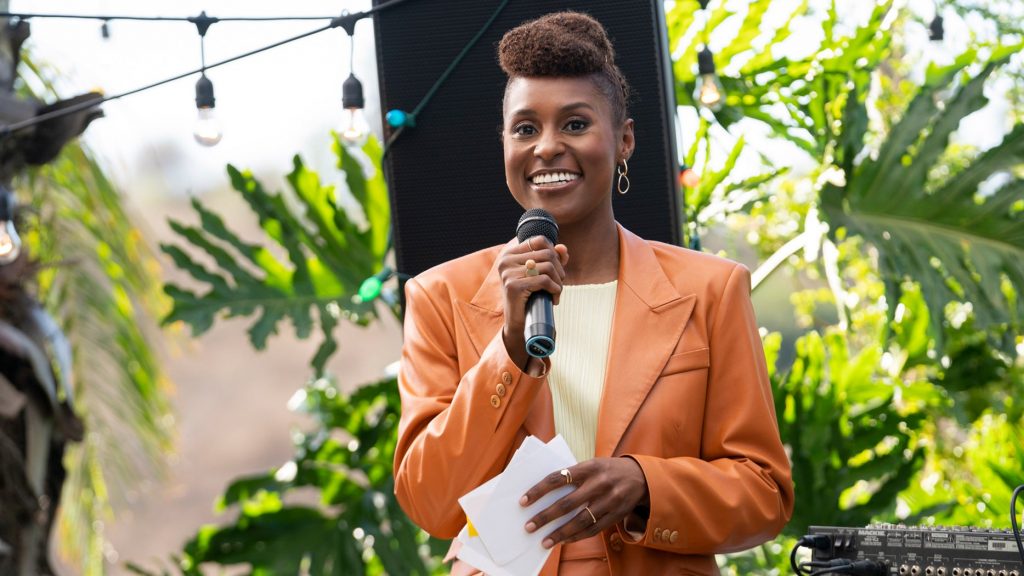