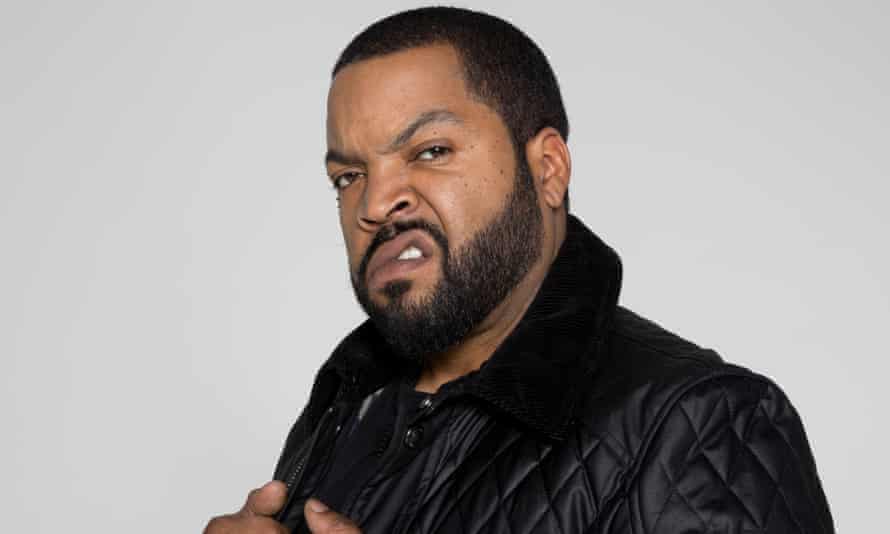 Do We Really Need More Friday Sequels? Ice Cube Says We Do

On his IG post Cube posted #freefriday to express his ill feelings toward the studio for apparently not holding up to, what he thought, was their end of the bargain. 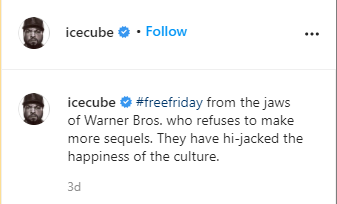 The original hit comedy, Friday, starring Ice Cube and Chris Tucker hit the silver screen back in 1995. Following the movie’s success, Ice Cube (without Tucker) went ahead to help develop and star in two more Friday sequels, Next Friday and Friday After Next, with up-and-coming (at the time) comedian Mike Epps as his co-star. 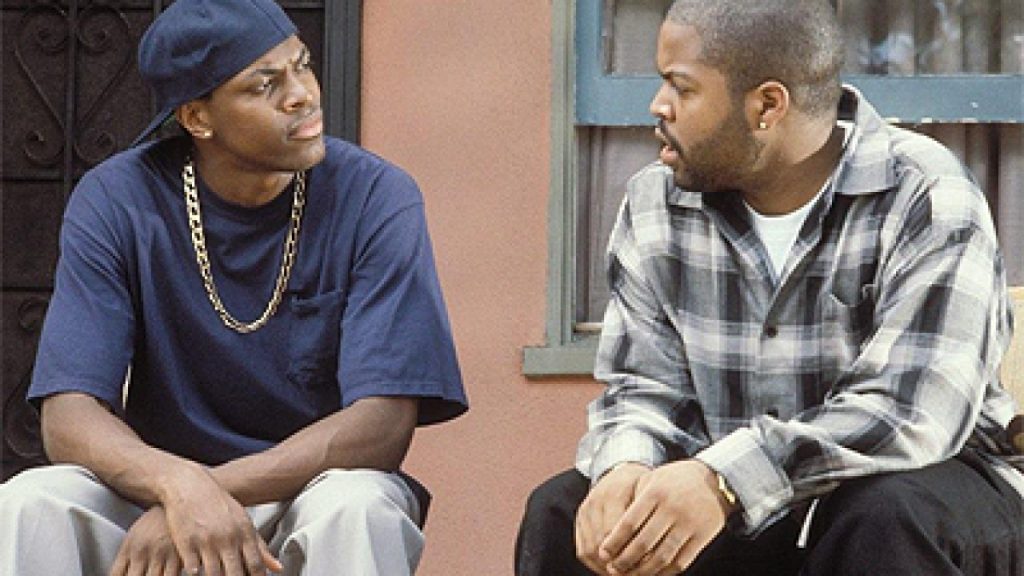 Fast forward to 2019, on ESPN‘s The Jump,  Ice Cube confirmed that he and his team had completed the screenplay for the fourth sequel Last Friday, with the goal to release the film on the 25th anniversary of the original. But, when he proposed it to Warner Bros., Cube discovered that they had no interest in expanding the franchise.

Now, on one hand I say that I don’t think it would’ve bankrupted Warner Bros. if they had decided to take a chance and crank out a final movie to wrap up the Friday franchise. But, on the other hand, I mean, we’ve had 3 movies already. And we ALL know that the first one was the best, the second one was good, and the third one was merely tolerable. I’m just being honest. 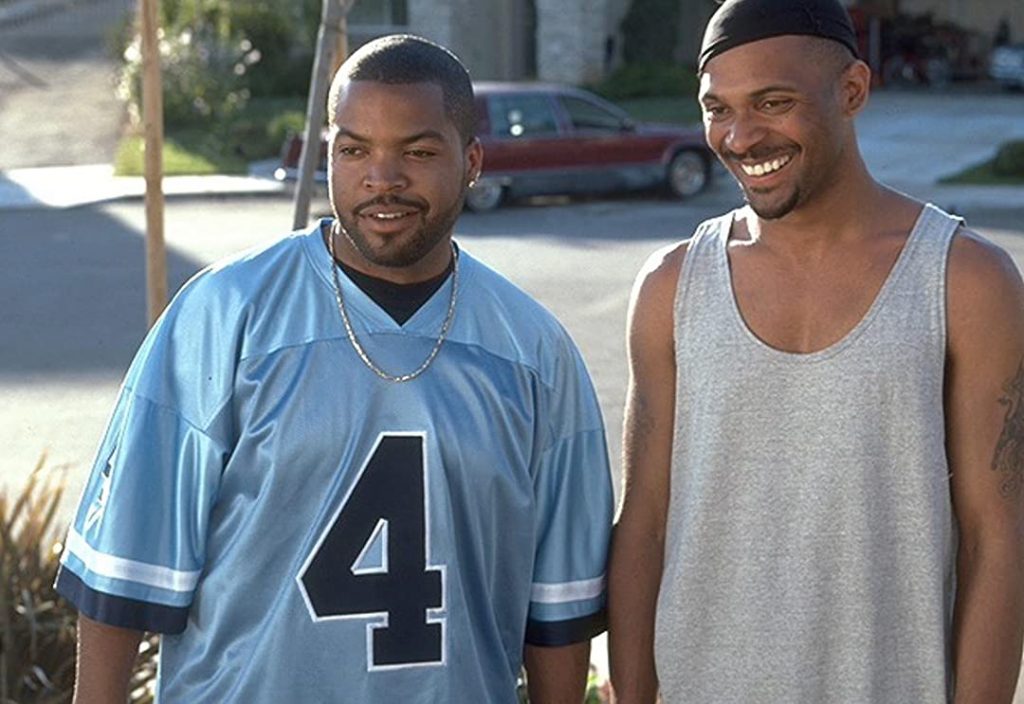 I’m not mad at anyone for trying to get their money, but come on. How many Fridays was Cube expecting to squeeze out of this major studio? Was he trying to go as long as Fast and the Furious? I really hope not. Those movies are definitely not getting better with age.

I wouldn’t have minded checking out Last Friday, if it had gotten the chance to be made. Especially, since the original was a big part of my childhood. But, in my honest opinion, I think Cube should just let it go at this point. We’ve lost a couple of the most standout characters from the movie, with the recent deaths of John Witherspoon (Pops) and Tiny Lister (Deebo). I say let’s just enjoy and honor the classics for the memories and come up with some original ideas for the future.