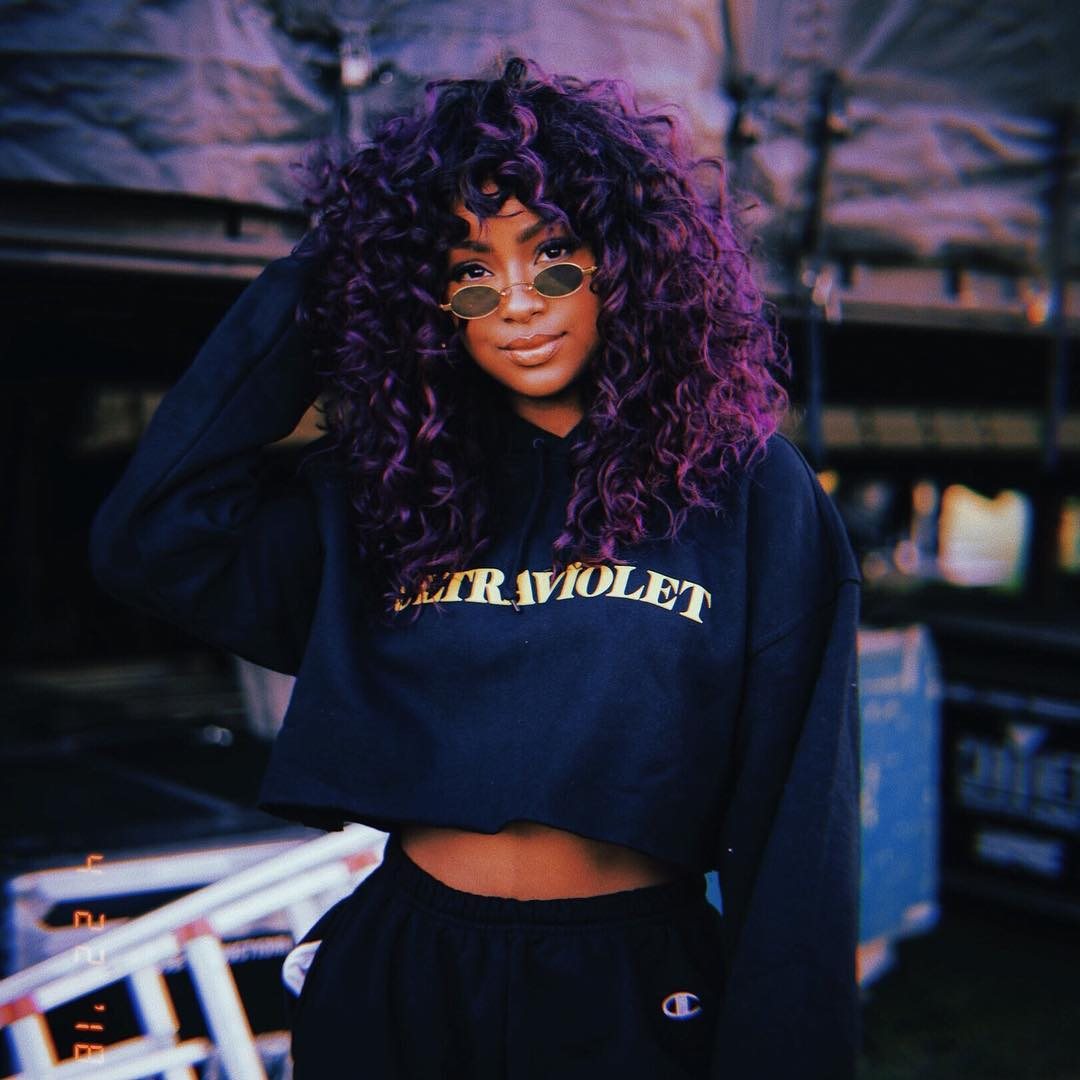 If you have been listening to the JunkieXperience podcast, you’ve probably heard me mention that I haven’t found any new music that has tickled my fancy lately. And that had been true. I’d found myself listening to a bunch of old (late 90s/early 2000s) R&B and Hip Hop on heavy rotation.

But, recently, while checking out the Friendzone podcast while at the gym, one of the hosts, Assante, mentioned how hype he’d been about some new music from Justine Skye and played a snippet on the show. 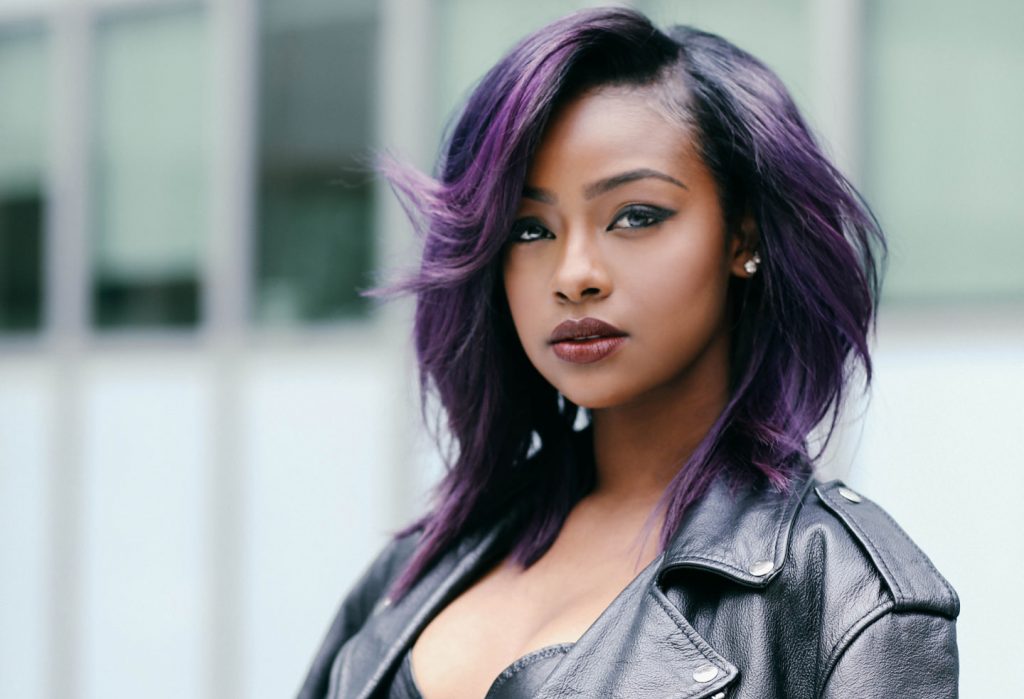 Just as I was wrapping up my workout, the beat dropped and by the time the snippet had snipped, I was ready to hear more. So, I jumped on Tidal…yep, don’t tell me nothing about my Tidal. I’ll fight you.

Anyway, back to Ms. Skye. Her voice literally blew me away. I was floored by the buttery smoothness of her vocals over the Timbaland-produced track, “Intruded”. There were samples of Ginuwine’s “So Anxious” as well as a chopped and screwed tidbit of the late superstar Aaliyah’s “If Your Girl Only Knew”, which were also both produced by Timbaland in the early 2000s.

“Intruded” gives me stalkerish/destructive vibes, and I loved every minute of it. Check out the video below and have a look and listen for yourself.

How Messy Will Kim and Kanye’s Divorce Get on KUWTK?
Megan Thee Stallion Gets Sexy for Calvin Klein
Advertisement