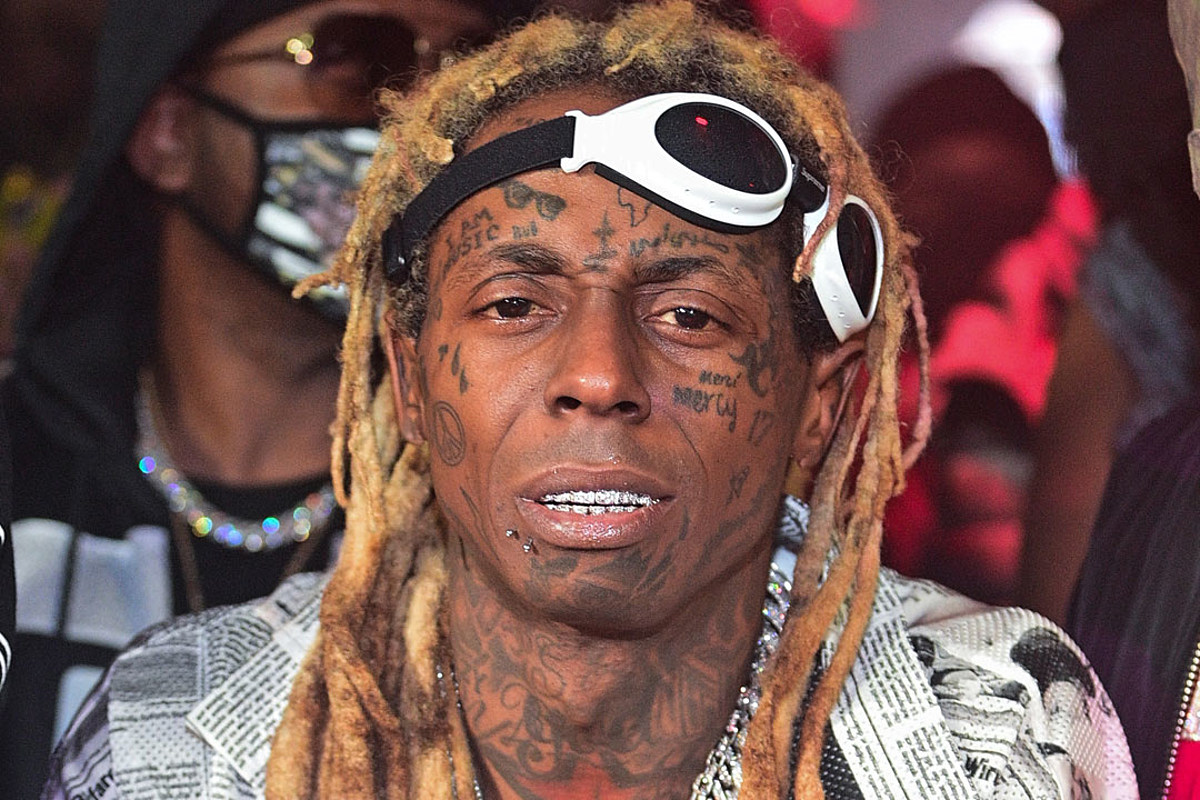 Grammy-award winning rapper L’il Wayne (and Trump’s bestie…allegedly) recently announced on FOX sports radio show, Up on Game, that he and the Young Money crew were prepping for a new compilation album.

“We about to put the compilation together with all the artists together on one album,” Wayne confessed. “That sets up everything for everybody so they could start coming out with their solo projects as well.

In the interview, Wayne never officially confirmed whether or not if Drake, Nicki Minaj, or Tyga , who were the breakout superstars from the early stages of the label, would be featured on this new project, or if it was just going to be a compilation from the current roster of new artists. 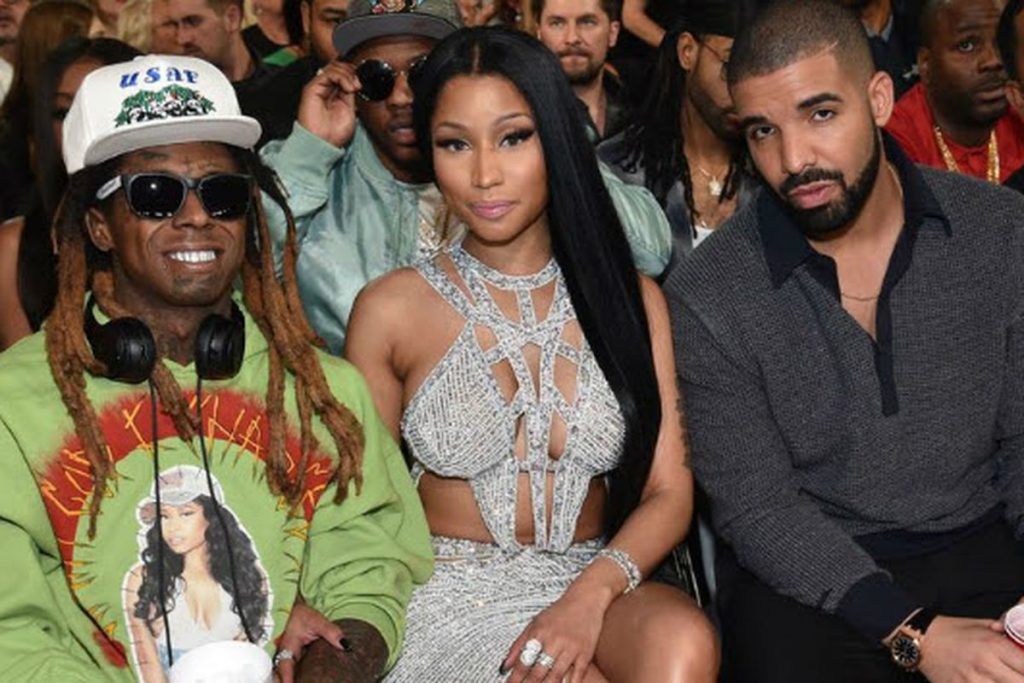 Young Money‘s first compilation album, We Are Young Money, featuring hits such as, “Every Girl”, “Bedrock”, and “Roger That”, dropped back in 2009 and was certified gold. The follow-up compilation project  Rise of an Empire (2014), which featured singles, such as, “We Alright” feat. L’il Wayne and Birdman, “Trophies” feat. Drake, and “Lookin’ Ass” feat. Nicki Minaj, fell flat on the charts and failed to attain the same success of the debut album.

Hopefully, Wayne and his new roster can pull off a win with this new effort. But, wouldn’t it be nice to see and hear the OG’s (Drake and Nicki) come back to lend their talents to this album. Yeah, we know it would. I’m keeping my fingers crossed.