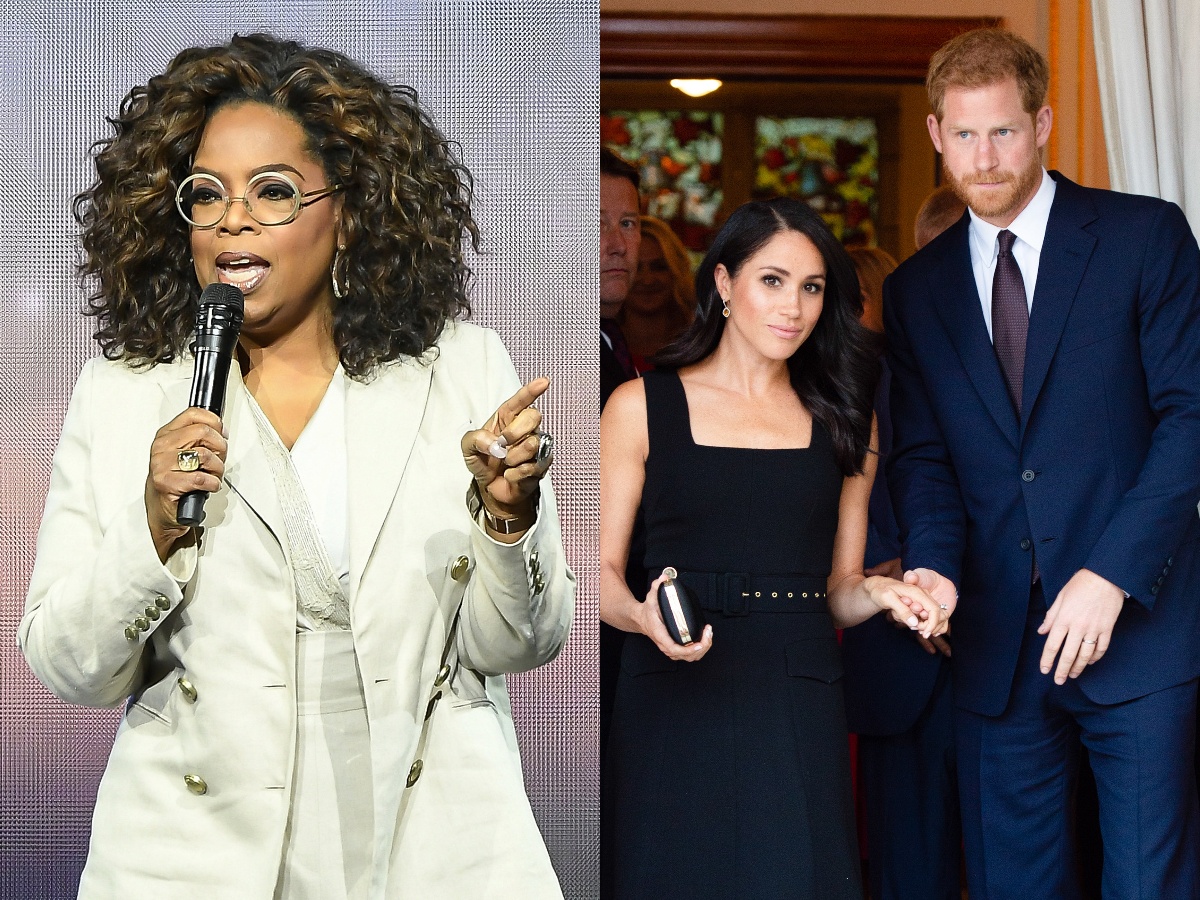 Media mogul Oprah Winfrey will sit down with former royals, Meghan Markle and Prince Harry, in a 2-hour interview, airing on CBS this Sunday, March 7. 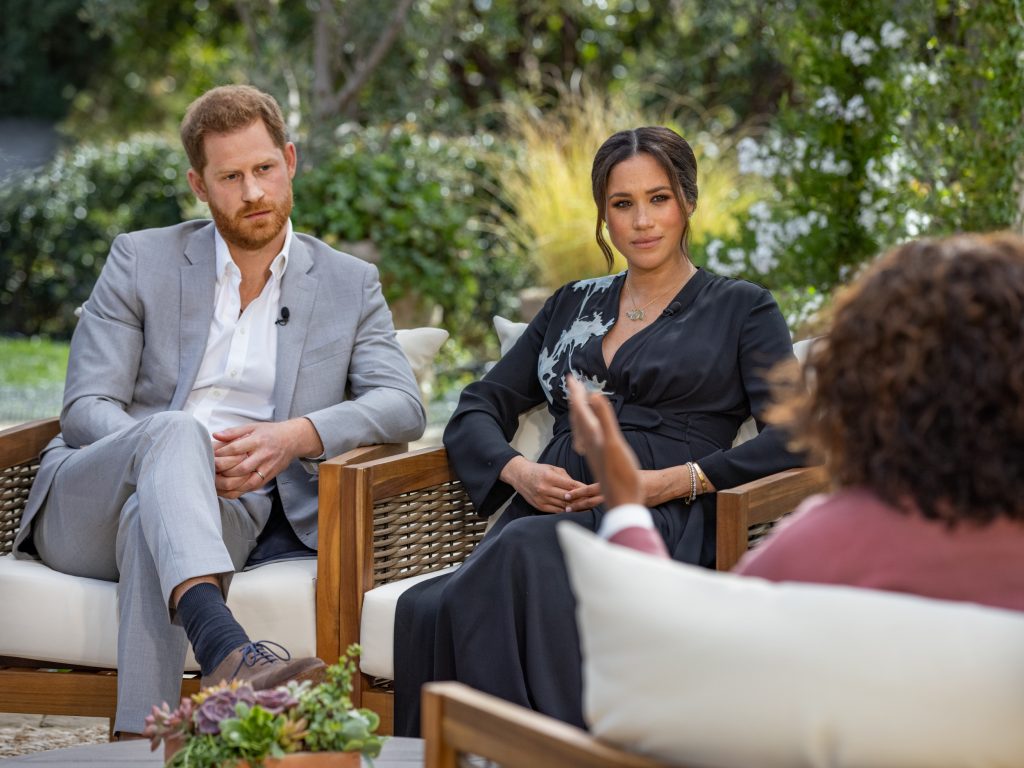 In this interview it is expected that the pair, who now lives in Montecito, CA and expecting their second child, will discuss the difficulties they faced as a royal couple and the struggle of breaking ties with the royal family. Meghan and Harry recently embarked on a new venture with Netflix, after signing a deal, supposedly valued at over $100 million to create audio and visual content for the streaming giant.

Although, we’re ready to hear what Meghan and Harry have to say, the bigger news right now, is focused on how much cash this interview will bring in for Ms. Winfrey. 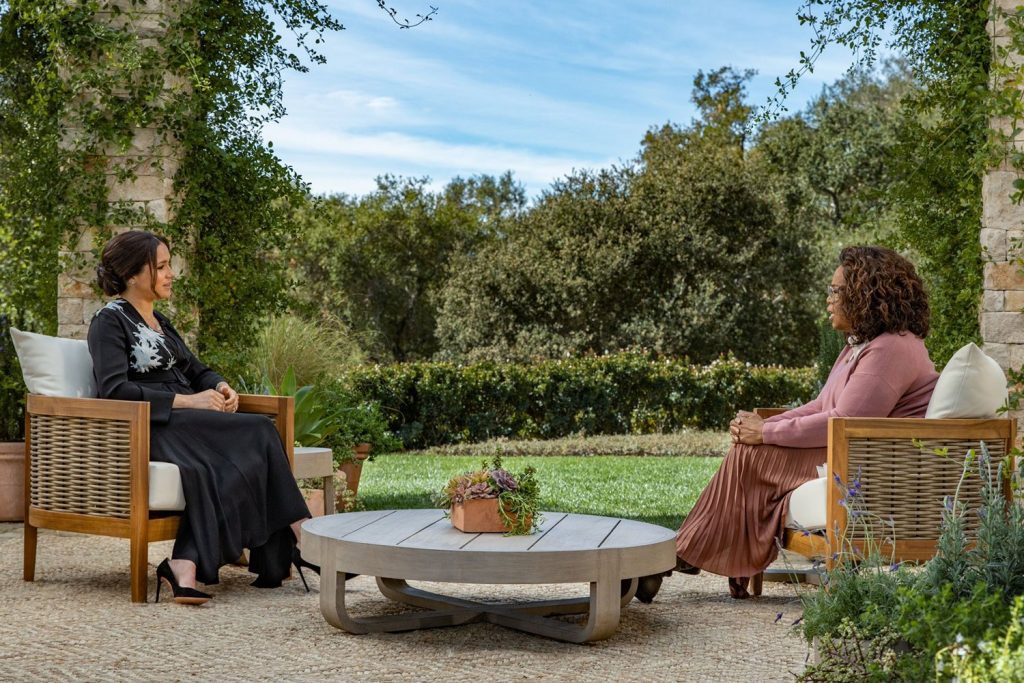 It’s been reported that CBS will pay a licensing fee, between $7 million and $9 million to Harpo Productions to air the exclusive interview.

CBS and Oprah’s Harpo Productions arrived at an agreement that the network also has the rights to license the special in international markets.

As far as if Meghan and Harry are being compensated, a spokesperson stated that they are not.

The interview will air on CBS at 8pm ET. Check your local listings.