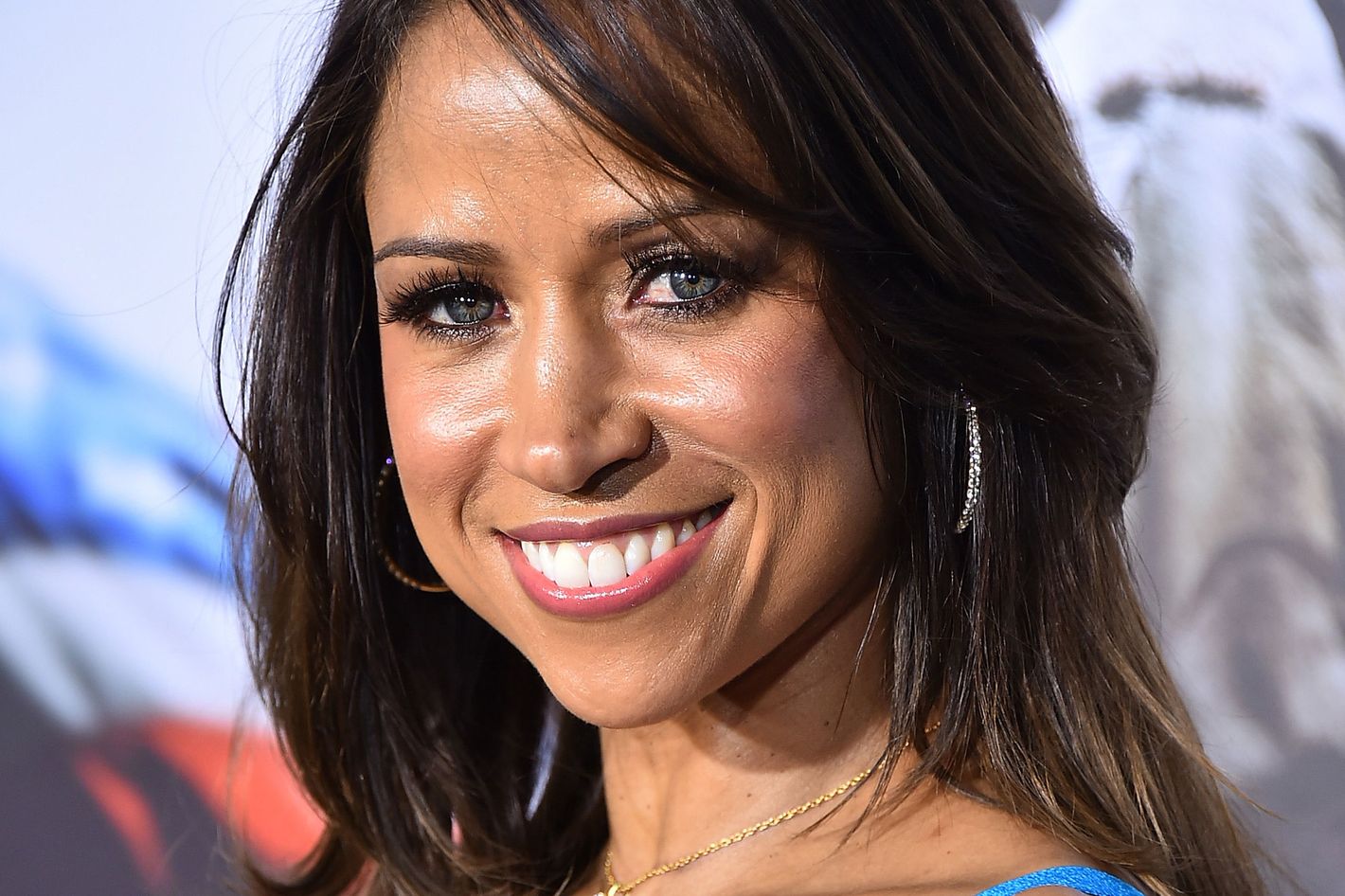 Is It Too Late for A Stacey Dash Apology?

Actress Stacey Dash says she’s sorry for bashing and trashing Black people while she was riding the Trump train.

Dash, who is best known for playing character Dionne in blockbuster hit Clueless (1995), has recently come out to publicly apologize for her over-the-top, disgusting views as a conservative political commentator when she was on FOX news.

The actress-turned-far-right-maggot, was an overzealous supporter of  Donald Trump, during his one-term presidency. 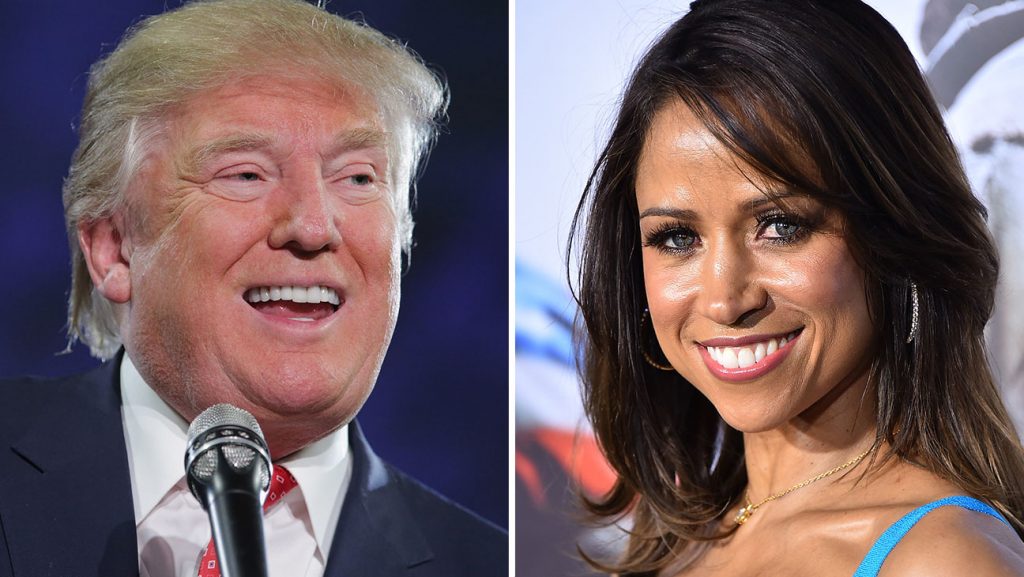 In the course of her short-lived time on FOX news, Dash made her views clear by expressing that Black History month should be abolished because there was not a White history month. She also went on record saying that there is no longer a need for Black award shows that honor the Black community.

It wasn’t long before Dash was suspended to never return to the news outlet, after she used profanity on live television, while giving her opinion on then-President Obama’s speech on terrorism.

Now, Ms. Dash is saying that she’s a changed woman.

In a recent interview with Daily Mail, Dash stated that she has to reconsider her passionate support of Trump and her conservative views and now wants to give current President Joe Biden a chance. 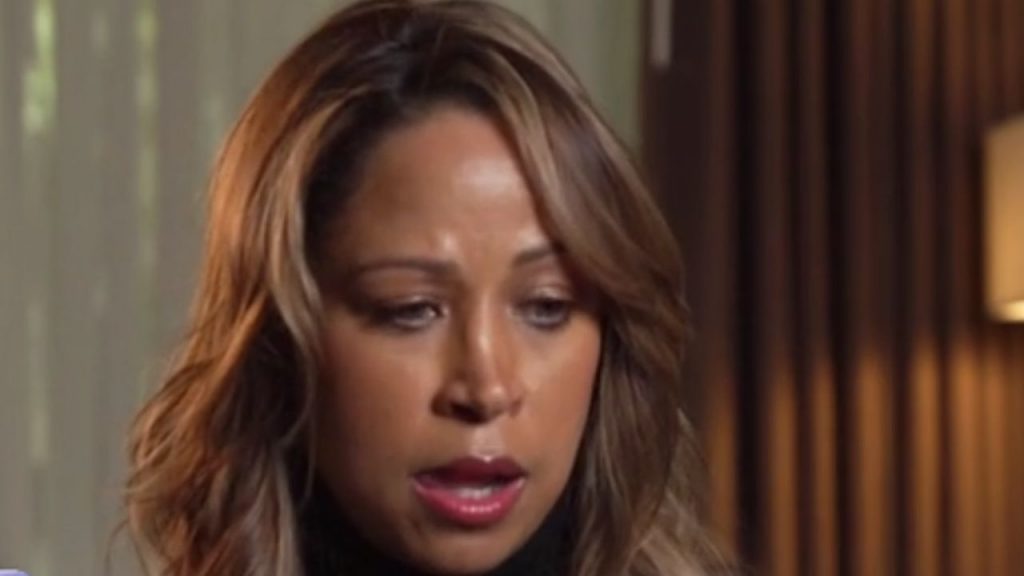 Dash revealed, “Stacey now would never work at FOX, would never work for a news network or be a news contributor.” She also went on to say, ” There are things that I am sorry for. Things that I did say, that I should not have said them the way I said them. They were very arrogant, prideful, and angry.”

Is this enough to get an acceptance back into the good graces of the people that she consistently tore down?