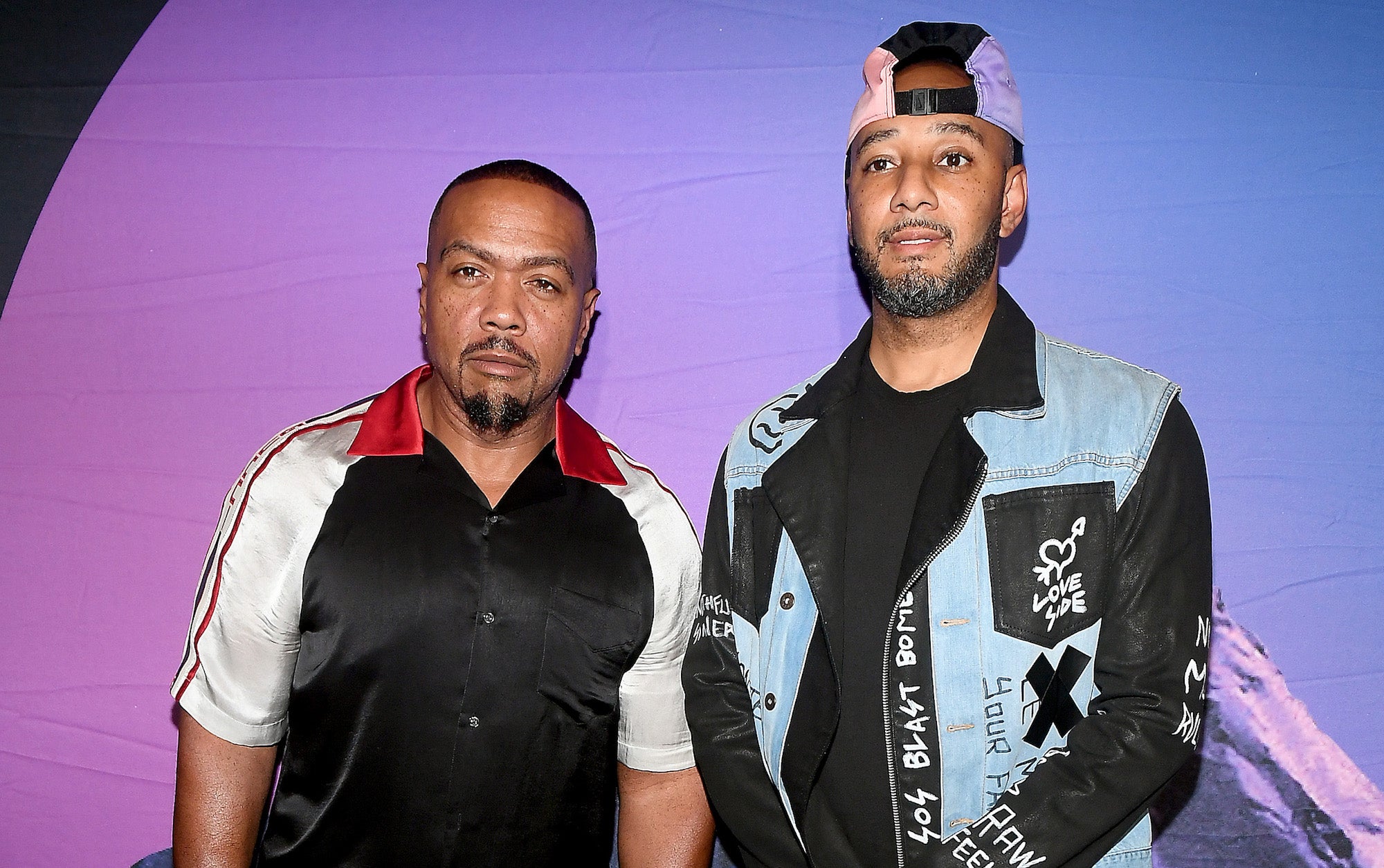 Superstar producers Swizz Beatz and Timbaland have sold their wildly successful VERZUZ platform to Triller Network for an undisclosed amount. 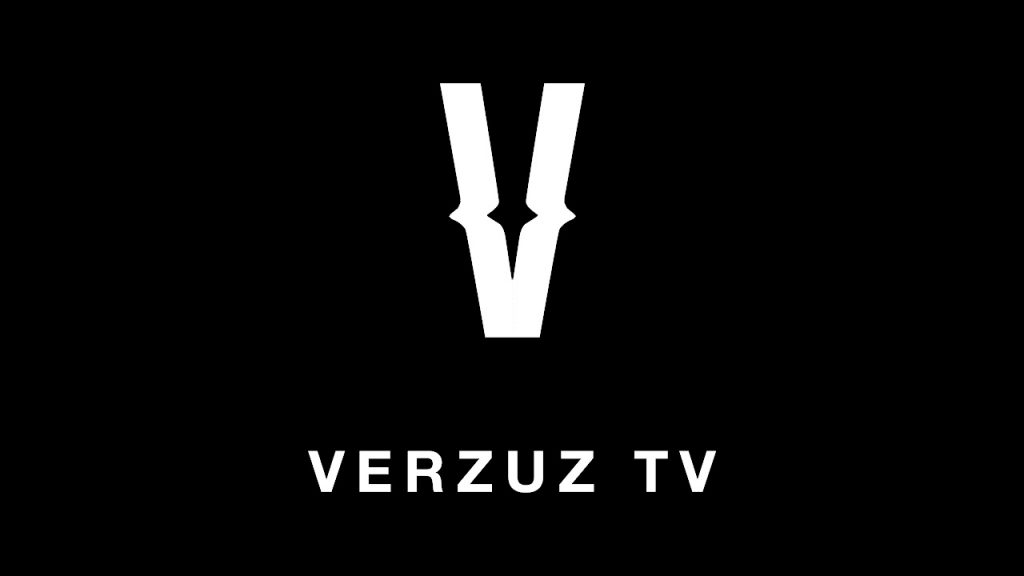 VERZUZ, a live-streaming song battling program between well-known artists such as, Brandy, Monica, Gladys Knight, Patti LaBelle, Babyface, Teddy Riley, D’Angelo, Rick Ross, Mannie Fresh, 2Chainz, Alicia Keys, Erykah Badu, Jill Scott, and many others, was birthed during the early days of the pandemic, to give the people stuck at home, a chance to experience entertainment from some of their favorite performers.

VERZUZ took off like a rocket and fans could not wait to see which artists Swizz and Timbaland had in the line-up next. 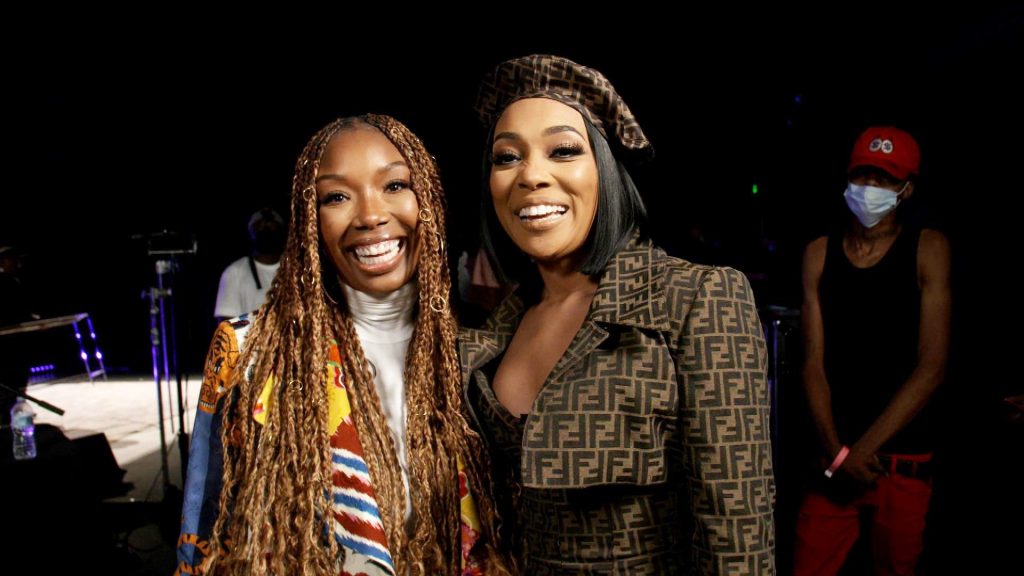 After amazing success, with viewers topping into the millions during most broadcasts, the super-producers decided to sell their creation to Triller, a video social media app similar to Tik Tok.

Although the amount of the sale has not been made public, it has been reported that the 43 artists who participated in the original version will own a stake in Triller.

Also, Swizz Beatz and Timbaland joined the Triller VERZUZ management team to provide their input to make sure that VERZUZ continues on a positive path.

Triller is owned by Bobby Sarnevesht and Ryan Kavanaugh, and run by CEO Mike Lu.

Teyana Taylor To Play Legendary Dionne Warwick in Upcoming Biopic
Is It Too Late for A Stacey Dash Apology?
Advertisement