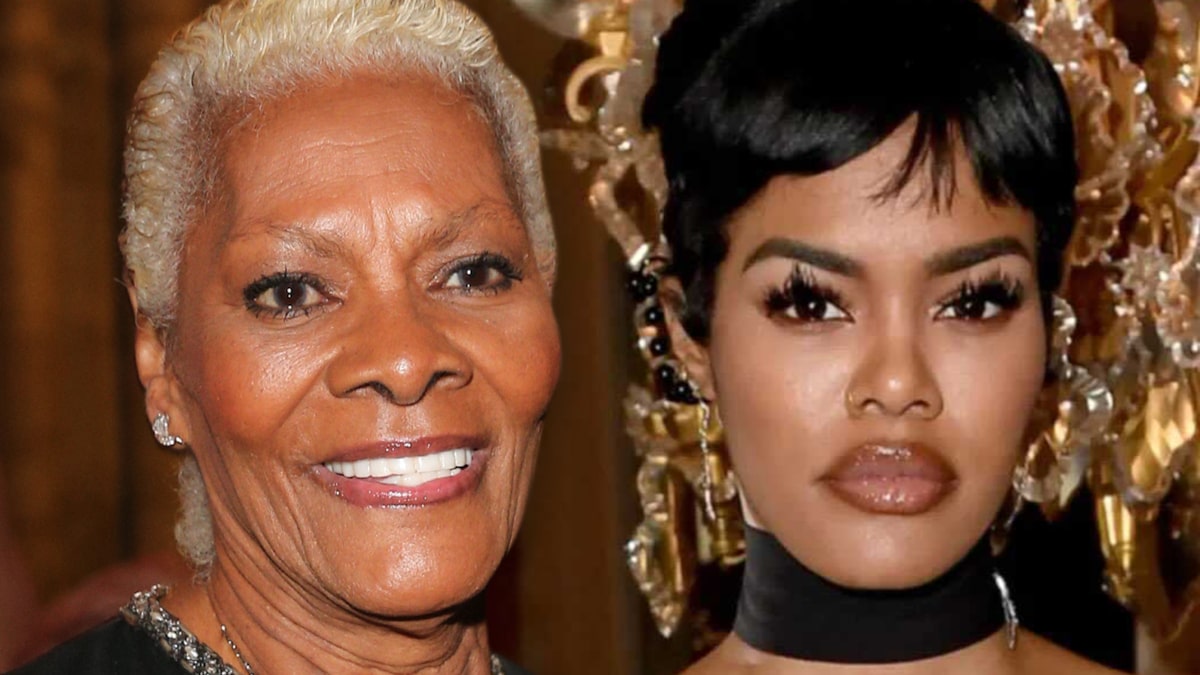 Singer-actress Teyana Taylor has been tapped to play the legendary soul singer Dionne Warwick in the 80 year-old’s upcoming biopic.

As far as physical appearance goes, Taylor and Warwick have been constantly compared to each other by fans on both sides. 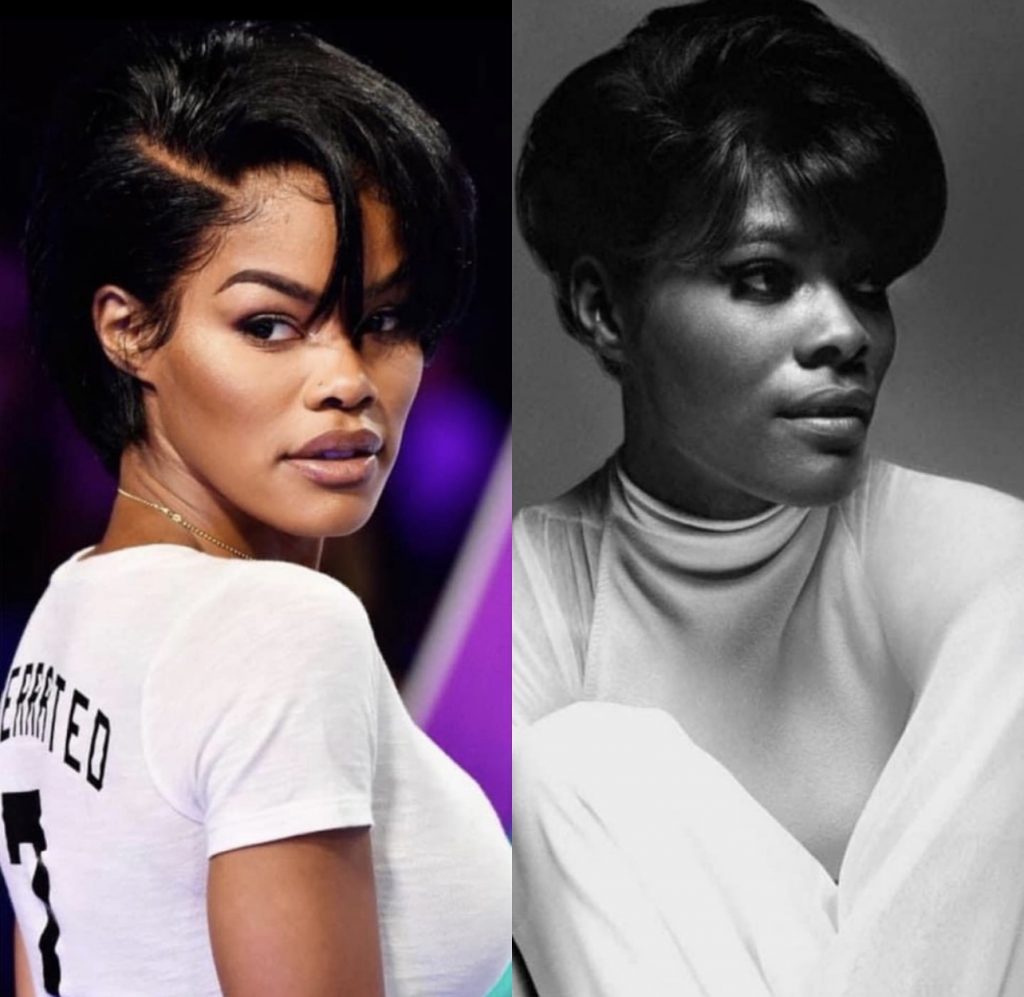 Late last year Warwick posted on Twitter that she would want Taylor to portray her in a movie about her life. And it seems like things took off from there.

Tweets started flying between Warwick, Taylor, and Netflix and now plans are coming together to get this project to the screen.

In a recent interview with Entertainment Weekly, Warwick confirmed that Taylor is on board. Ms. Warwick also revealed that she would love to work with Netflix on producing her biopic as a series-style show.

Currently, there hasn’t been any word on when it may air, nor any solid confirmation from Netflix.