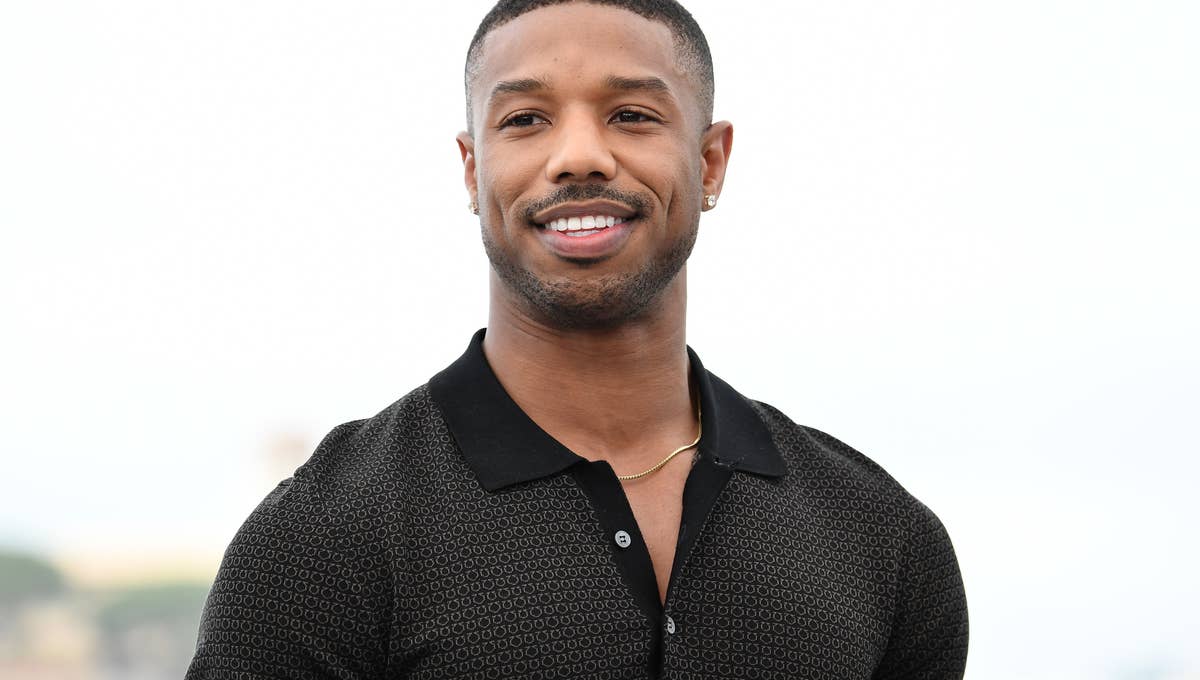 Michael B. Jordan Making His Directorial Debut in Creed III

Sought-after actor Michael B. Jordan is adding another skill to his resume. Directing.

Yes, MJB will be directing and starring in the upcoming boxing drama, Creed III. 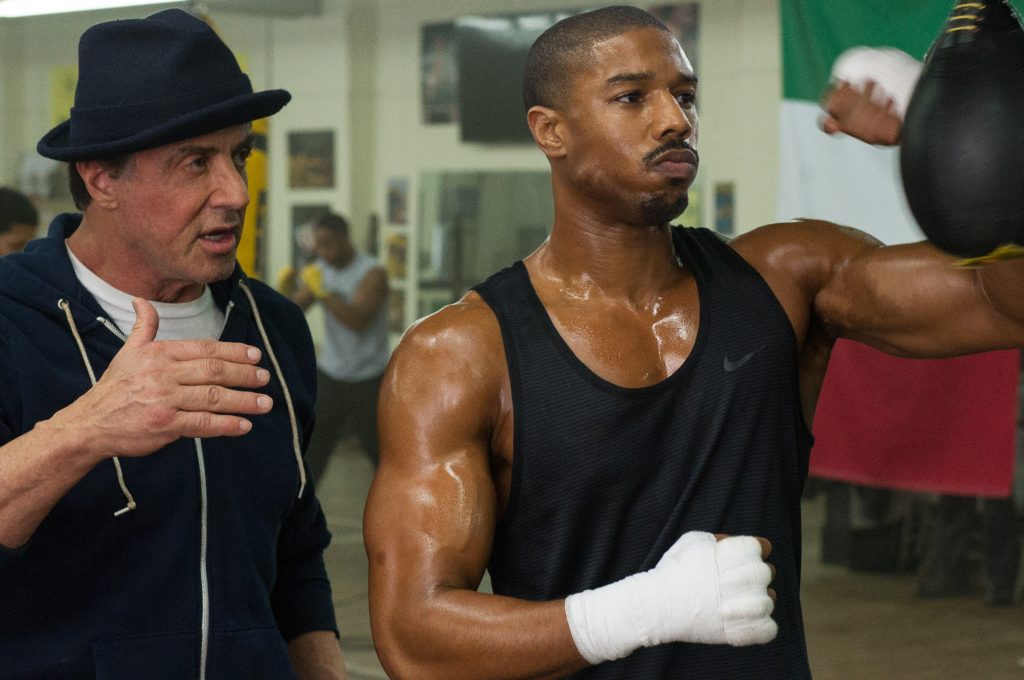 It was reported by Deadline, that MJB, taking a seat in the director’s chair, has been in the works for several years.

Irwin Winkler, producer of the original Rocky films, as well as the Creed franchise approved of MJB taking on the role to helm the third installment. 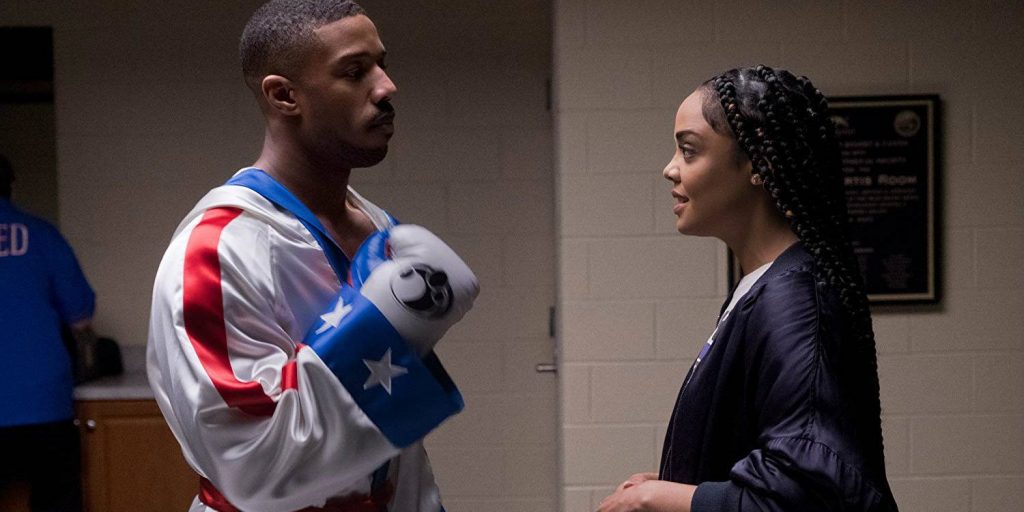 Creed III‘s screenplay was written by Keenan Coogler and Zach Baylin, based on an outline by Ryan Coogler (Fruitvale Station, Black Panther). According to reports, Tessa Thompson and Phylicia Rashad will return to their original roles. However, Sylvester Stallone will not be reprising his role as Rocky Balboa for the upcoming film.

Coming 2 America: Is It As Good As The Original? The Junkie Review
Spike Lee Makes History As 2021 Cannes Film Festival Jury President
Advertisement