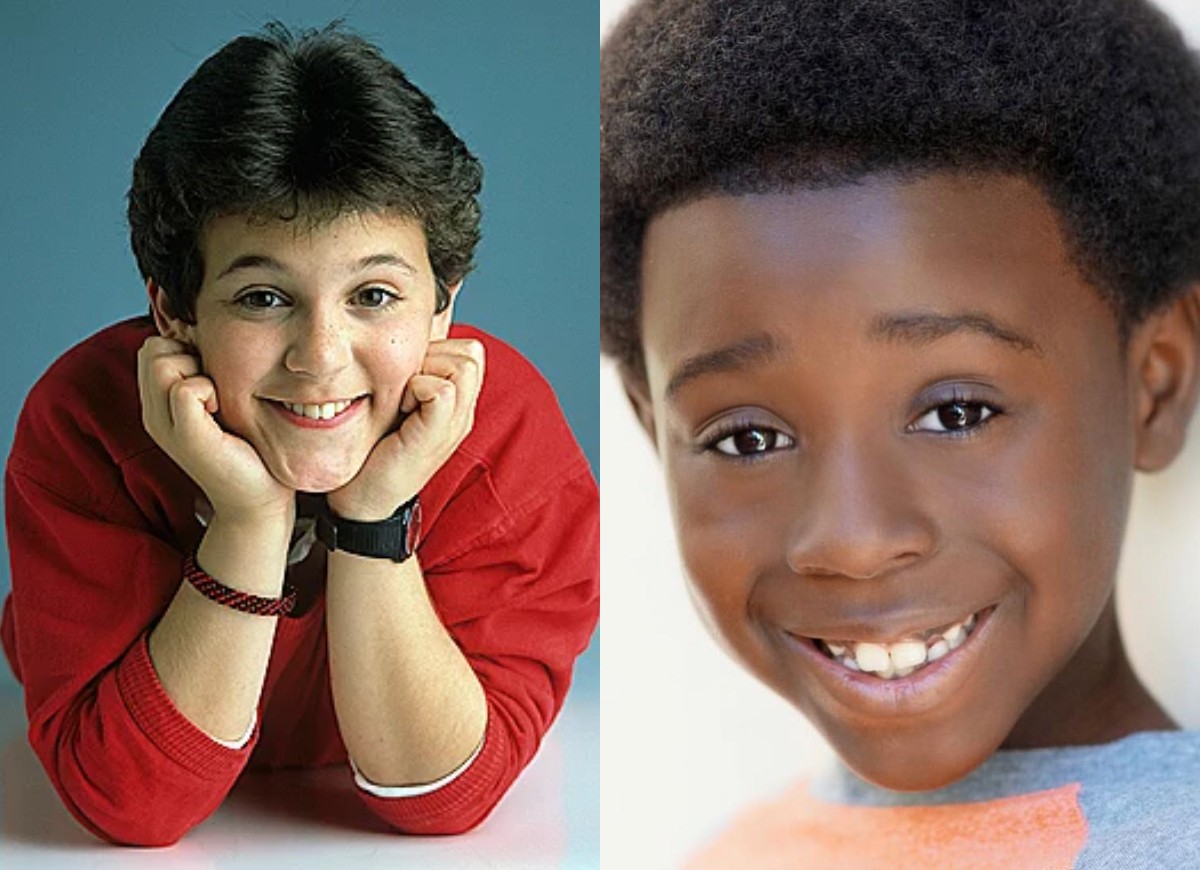 But, the difference is–this one sounds pretty interesting.

The original show starred Fred Savage as Kevin Arnold, who went through the trials and tribulations of being the youngest of 3 children raised by his, mostly, mild-mannered mother, Norma, and stern father, Jack. Kevin experienced the ups and downs of his first love with Winnie Cooper, along with everyday struggle of becoming a man. 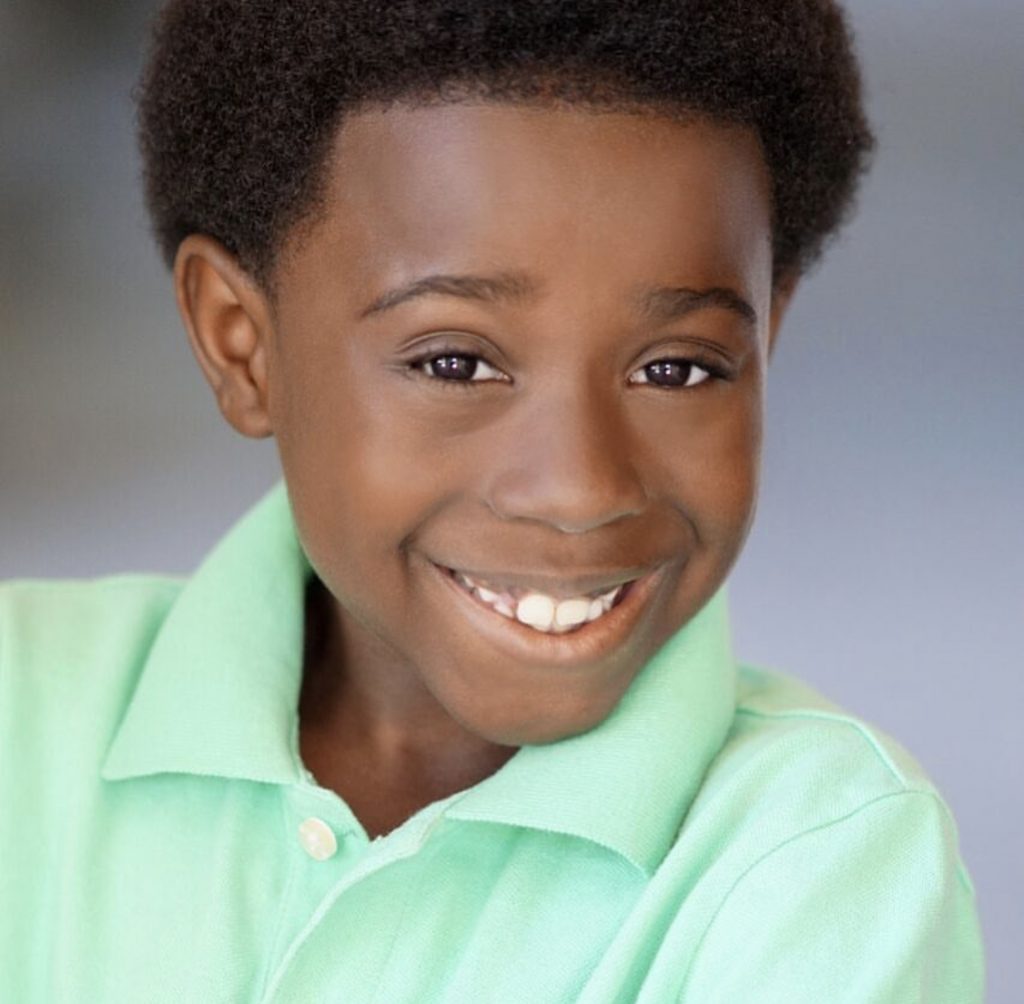 The upcoming series will star newcomer, Elisha “EJ” Williams (Disney Jr.’s Puppy Dog Pals)  as Dean Williams, a young Black boy growing up in a middle-class family in 1968 Montgomery, Alabama. According to an article from Deadline, Dean is an awkward young man, trying to find his place within his own family as well as the outside world. 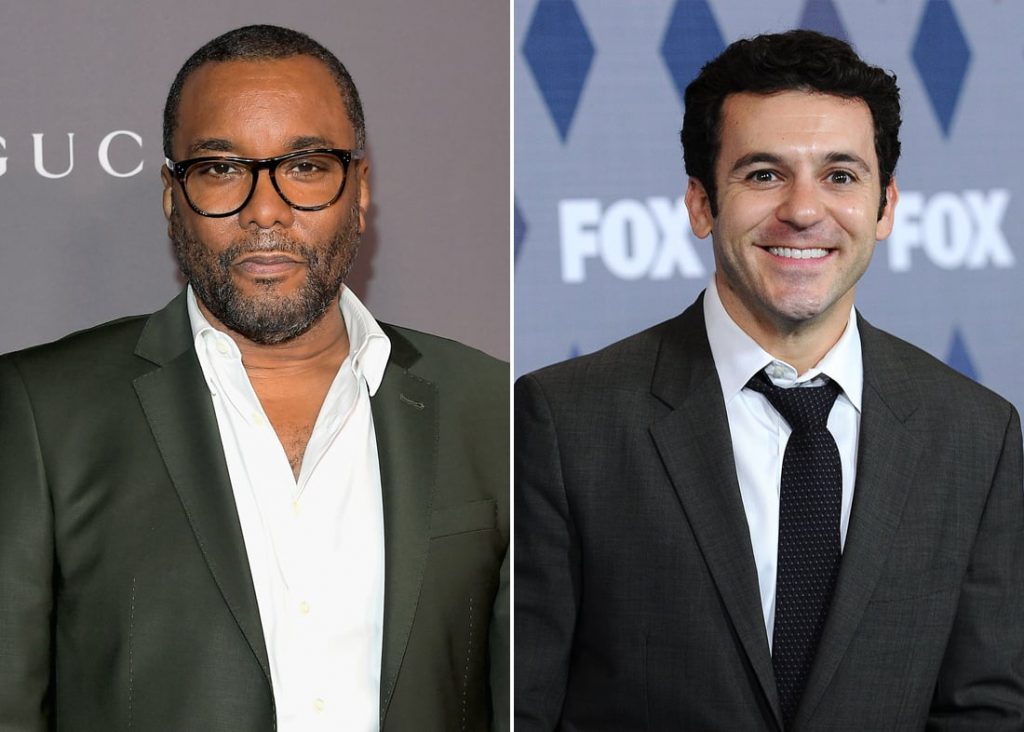 This project is executive produced by Fred Savage, Saladin Patterson, and Lee Daniels. The pilot episode is penned by Patterson and directed by Savage.

As of this article, there has been no word on when this new series will air.