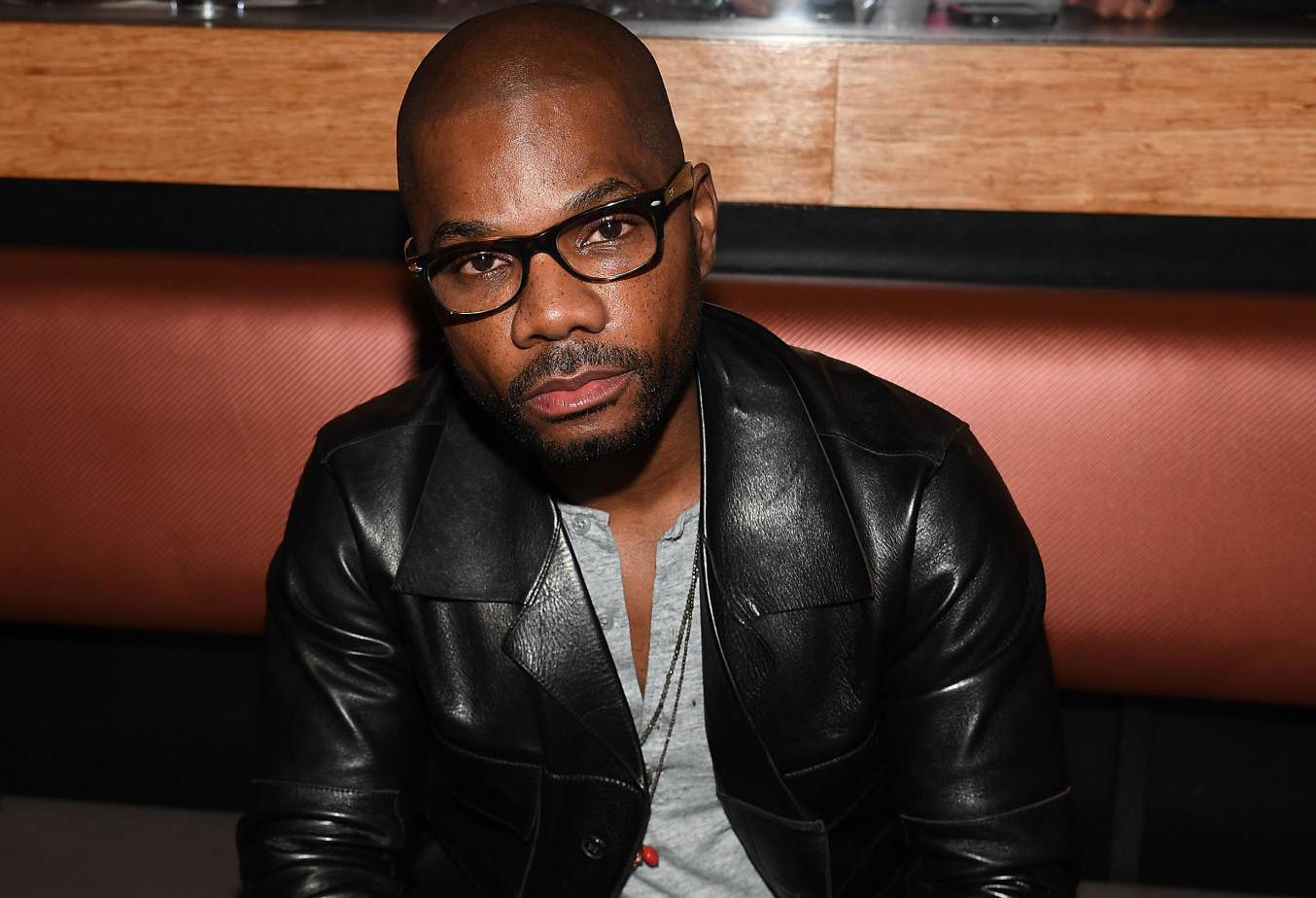 Gospel singer has come under fire after audio of a heated argument between him and his estranged 33 year-old son, Kerrion, leaked to social media.

During the argument, Kirk was heard referring to his son as a “bitch ass” and stated that he would put his foot in his “ass.”  Kirk goes on to declare that he would break Kerrion’s neck. 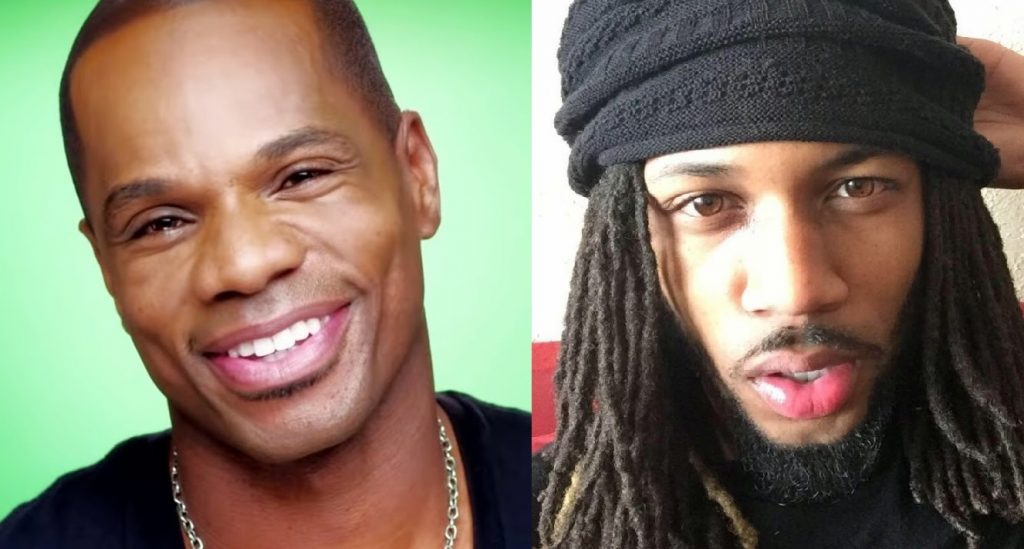 Listeners don’t know how the argument originated or what was said right before Franklin went on his profanity-laden tirade. Apparently, Kerrion recorded the audio and shared it on his Instagram page.

After the audio went viral, Kirk Franklin took to his Twitter page to apologize:

Nevertheless, people took to twitter to put in their two cents about the situation.

lol @ how people wanna say “mind your own business” when it comes to Kirk Franklin verbally abusing his son, yet Dwyane & Gabrielle simply support and affirm their daughter and folks have ALL the opinions on what’s wrong with their parenting.

Wonder how THAT Venn diagram looks.

To say my little piece on the Kirk Franklin issue.
I wouldn’t be the person I am today if I didn’t get cursed out by my parents. SUCCESSFUL‼️💛
– Thanks Mom