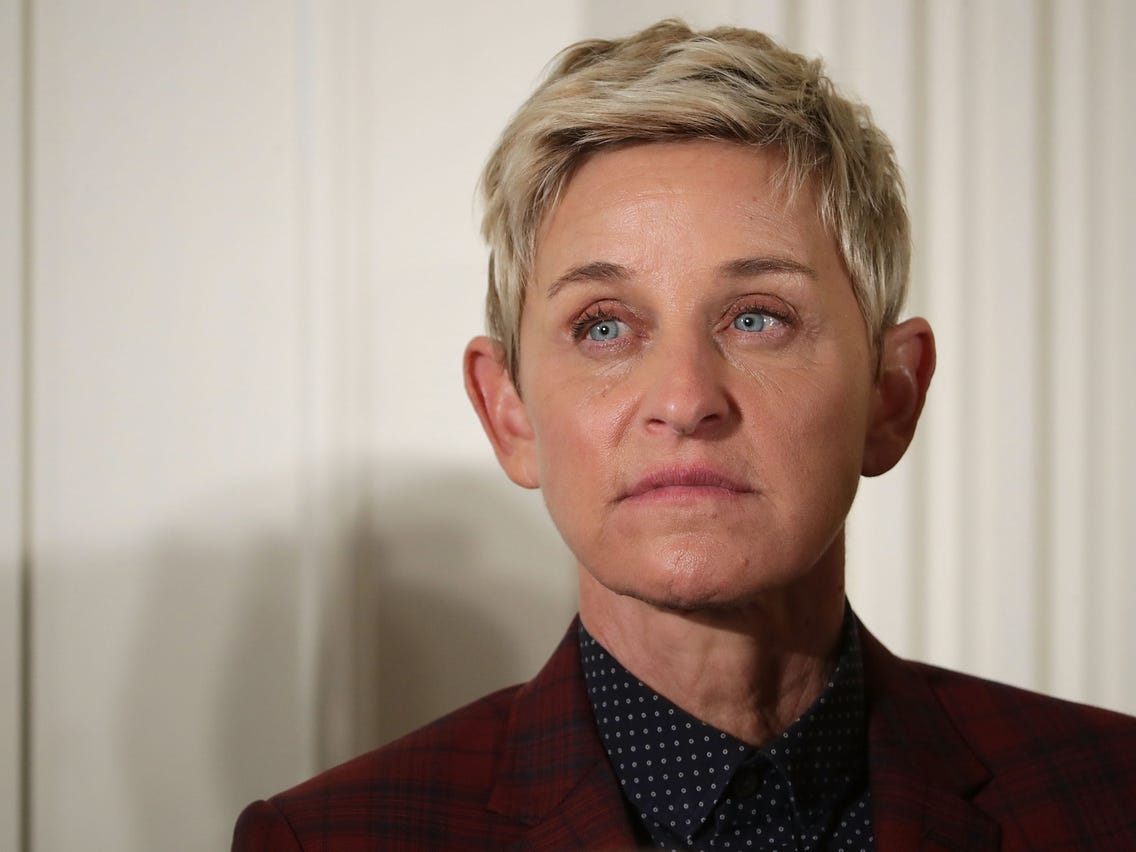 The Ellen Degeneres Show Loses Over A Million Viewers

Ellen Degeneres, the once-renowned daytime talk show Queen— after Oprah, of course— is currently facing a sharp decline in viewership of The Ellen Degeneres Show.

Degeneres faced some major backlash last summer after it was revealed that the popular comedian/host wasn’t as nice and bubbly as she’d appeared to be while the cameras were rolling.

Actually many allegations surfaced that Degeneres was anything but America’s sweetheart. Warner Bros. launched an investigation after several employees on the shows staff accused Degeneres of contributing to a toxic work environment, which included sexual misconduct and emotional abuse behind the scenes.

When the new season of The Ellen Degeneres Show aired in September of last year, Degeneres kicked off the season with an apology.

Degeneres stated, “I learned that things happen here that never should have happened. I take that very seriously. And I want to say I am so sorry to the people who were affected.”

Now, it appears that due to fallout of that investigation,  The Ellen Degeneres Show has lost over one million viewers, according to the latest figures. The show, which usually held an average of 2.6 million viewers, is now standing at 1.5 million, and being outperformed by Live with Ryan and Kelly (2.7 million) and Dr. Phil (2.5 million).