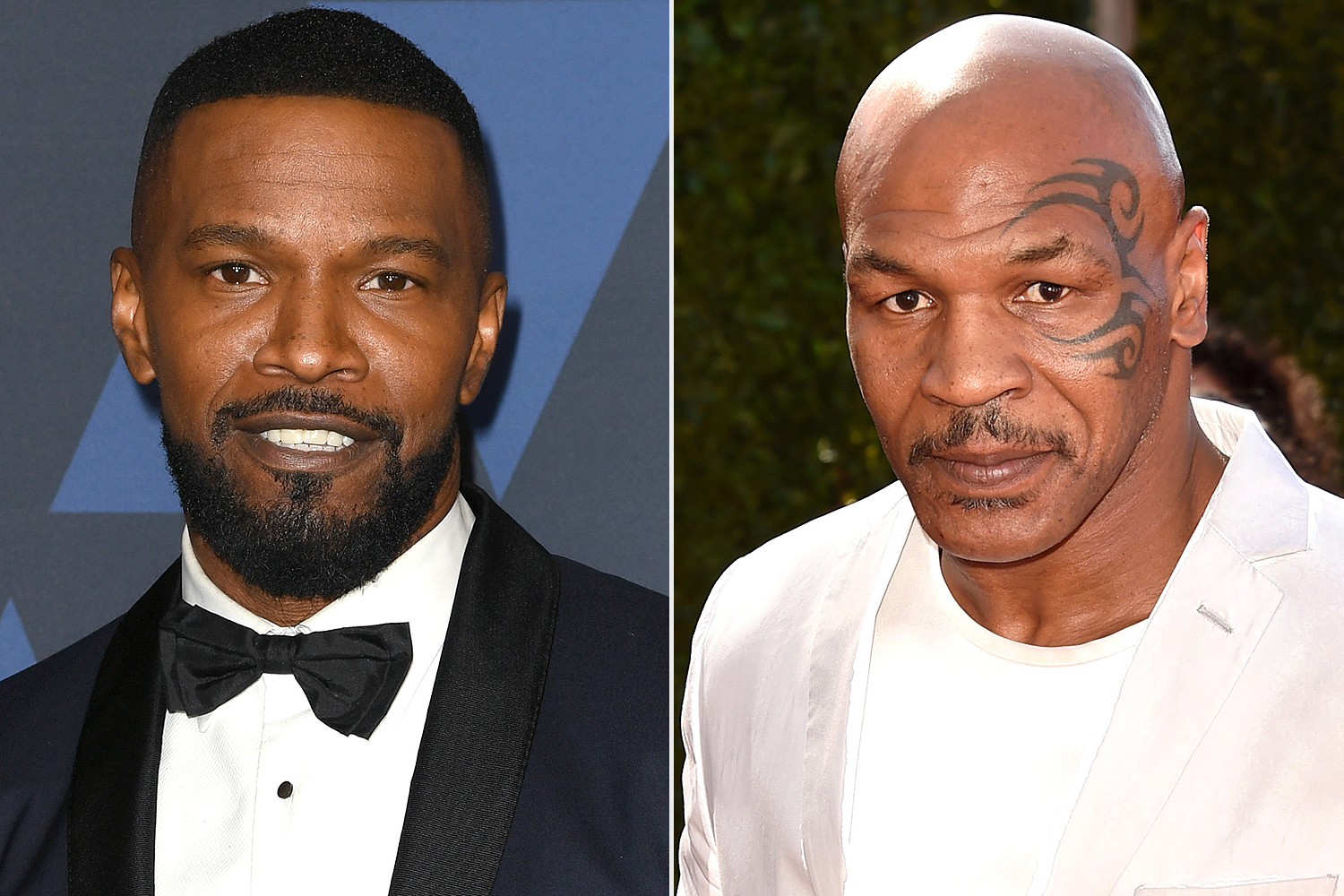 For over a decade, Tyson’s story was shopped around as a movie, but the project never came to fruition. 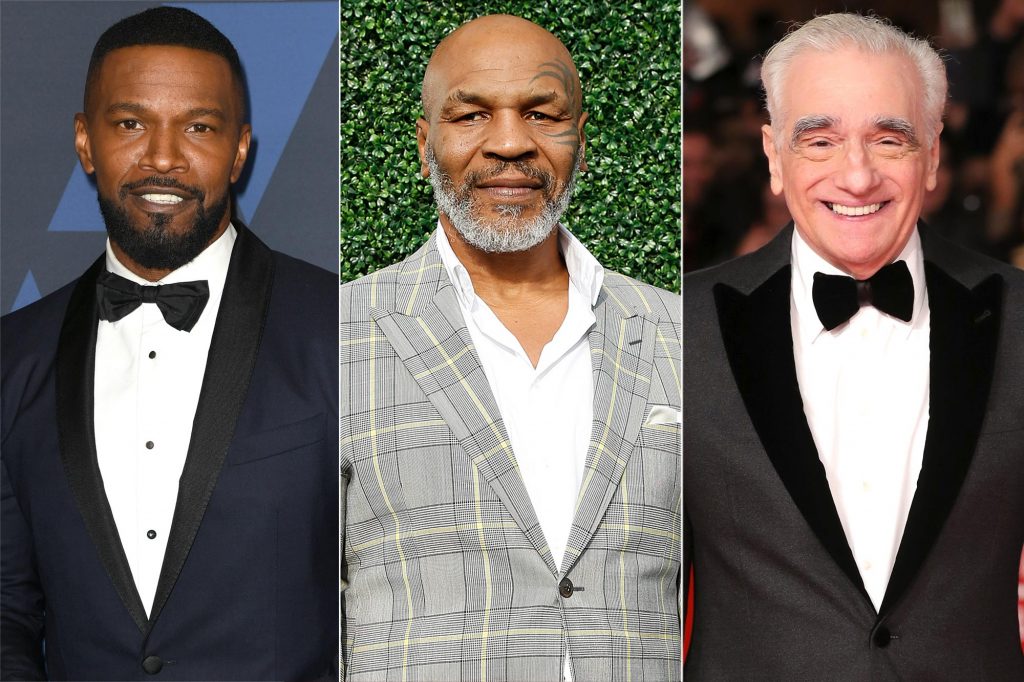 The series, currently titled Tyson, will star Jamie Foxx as Tyson. It will be executive-produced by Martin Scorsese, directed by Antoine Fuqua (Training Day), and written by new and upcoming screenwriter, Colin Preston.

The story will focus on the highs and lows of Tyson’s illustrious career as well, as his personal life. Mike Tyson and his current wife, Kiki, will also serve as executive producers.

In a recent statement, Tyson said, “I have been looking to tell my story for quite some time. With the recent launch of Legends Only League and the excitement from fans following my return to the ring, now feels like the perfect moment. I look forward to collaborating with Martin, Antoine, Jamie, and the entire creative team to bring audiences a series that not only captures my professional and personal journey but also inspires and entertains.”

Currently, Tyson is still being shopped around to various networks and streaming services, but has not yet found a definite home.