Don Cheadle will narrate as the older version of the main character Dean, which will be played by Elisha “EJ” Williams. 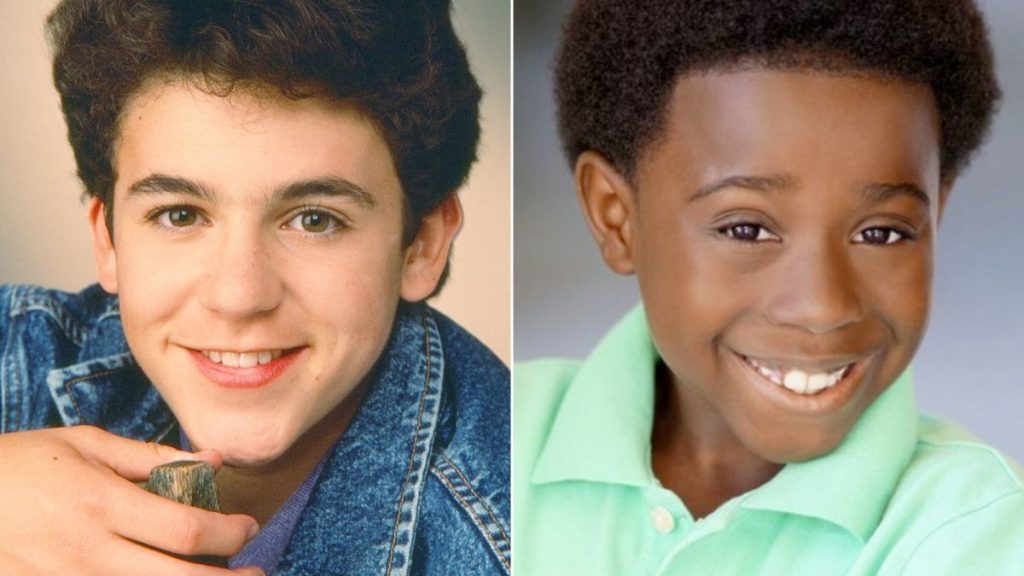 The original Wonder Years (1988-1993) starred Fred Savage as main character, Kevin Arnold, and was narrated by actor Daniel Stern. Savage, along with Lee Daniels will serve as executive producer of the new project.

In the same vein as the original Wonder Years, this new reboot will tell the coming-of-age story of a young Black boy as he maneuvers the ups and downs of family and friend relationships in late 1960s Montgomery, Alabama.

The pilot of the Wonder Years reboot is currently in the works. ABC has not yet announced when the series will air.