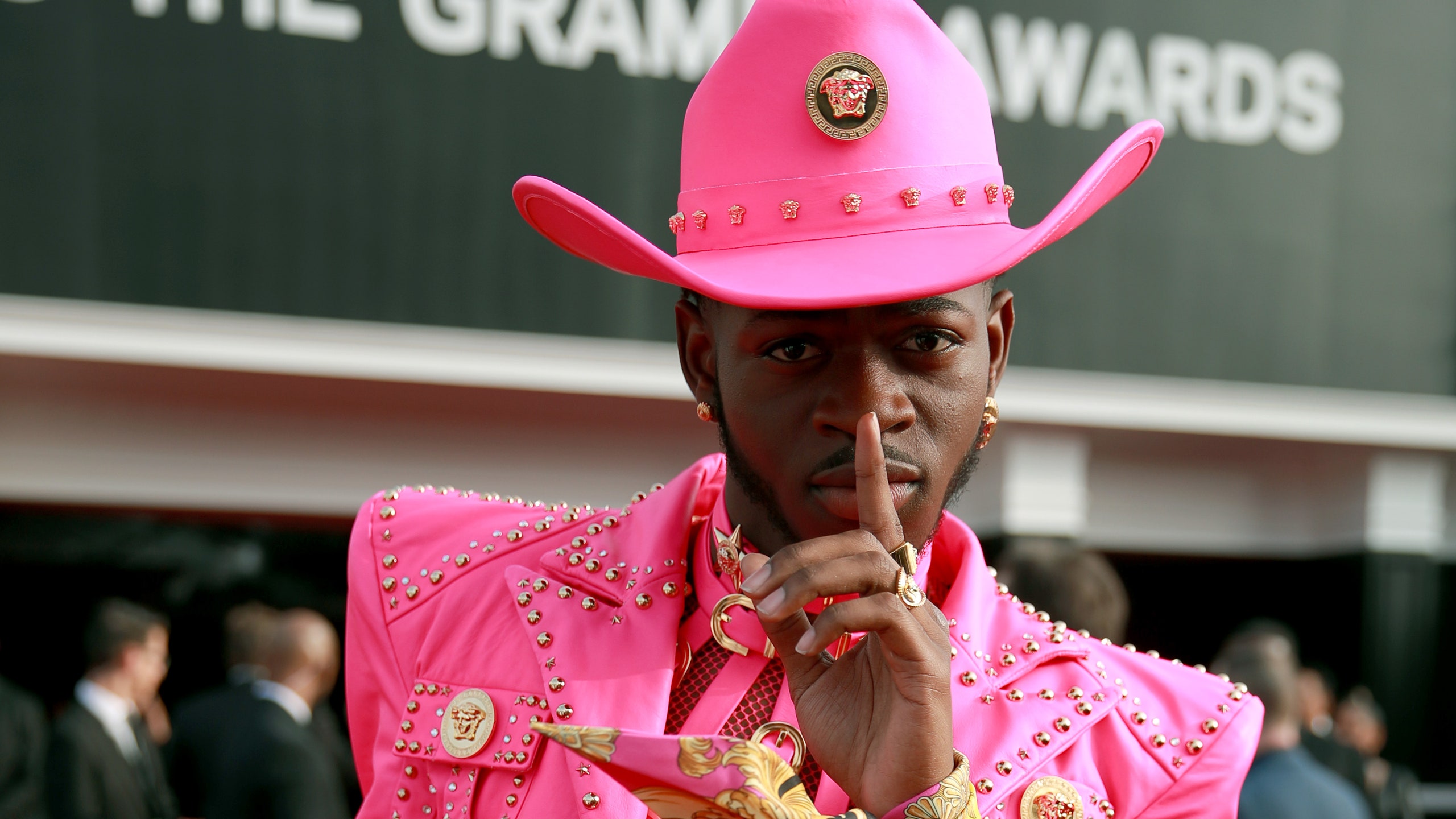 Lil Nas X Controversy Behind “Montero (Call Me By Your Name)”

“Old Town Road” rapper L’il Nas X recently turned the world on its head with the visual release of his new single “Montero (Call Me By Your Name)“. It seems like fans are losing their minds in regards of L’il Nas X’s creative direction on this project. 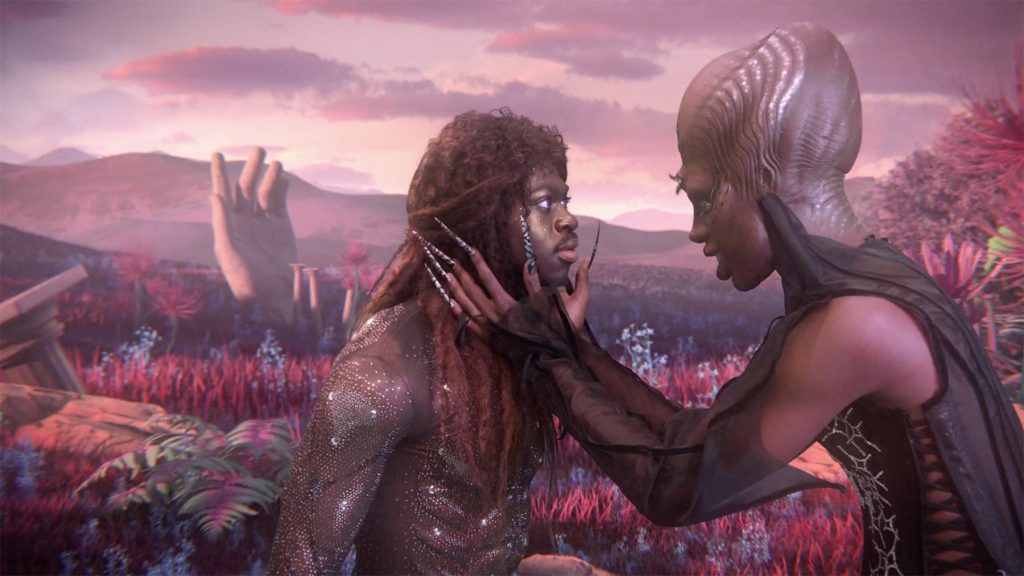 The video, which currently sits at 43 million views on Youtube, is deeply embedded in Christianity—or what we know of it. It opens with L’il Nas X seated by what is meant to be the Tree of Life as an aggressive serpent invades his space. The serpent tempts the rapper to live his life as he wants and to stop conforming to society’s norms and, therefore, seduces L’il Nas X’s character, opening his mind to an abundance of free-living. 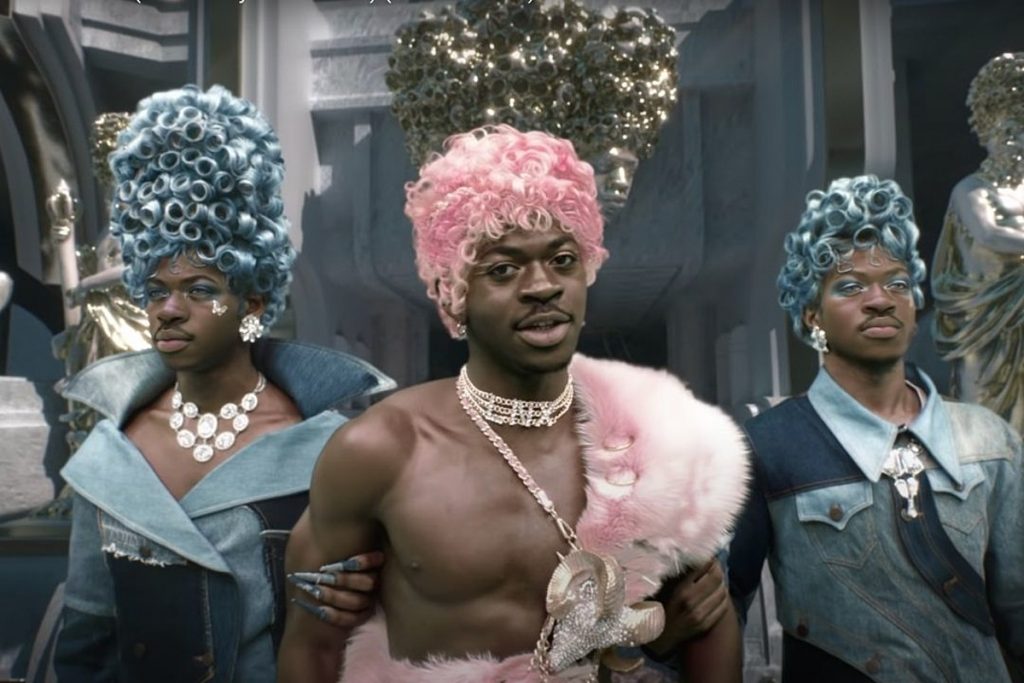 In the next scene it shows the rapper standing in judgement about his apparent sins and the jury is out to get rid of him. It appears that he’s stoned to death by a group of his peers and immediately transcends to heaven. Then, we notice that he doesn’t make it into the pearly gates and is banished to hell. 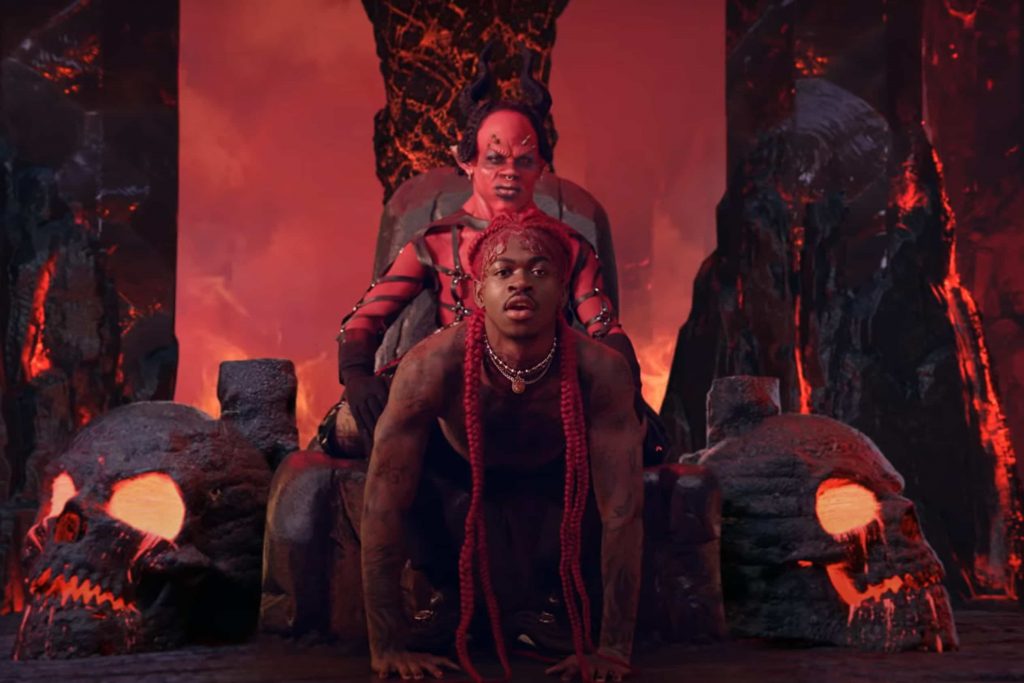 On his journey to the underworld, L’il Nas X’s character dons some black vinyl thigh-high boots and booty shorts, while sporting some fiery red cornrow braids, as he twirls on a pole into the fiery lakes of Hades. Upon his arrival, L’il Nas X’s character spots Satan sitting on a throne and decides to give him a seductive lap dance that clouded Satan’s judgement, therefore leaving him wide open for what was to come next. L’il Nas X’s stripper character killed Satan and donned the crown, becoming the Prince of Darkness. 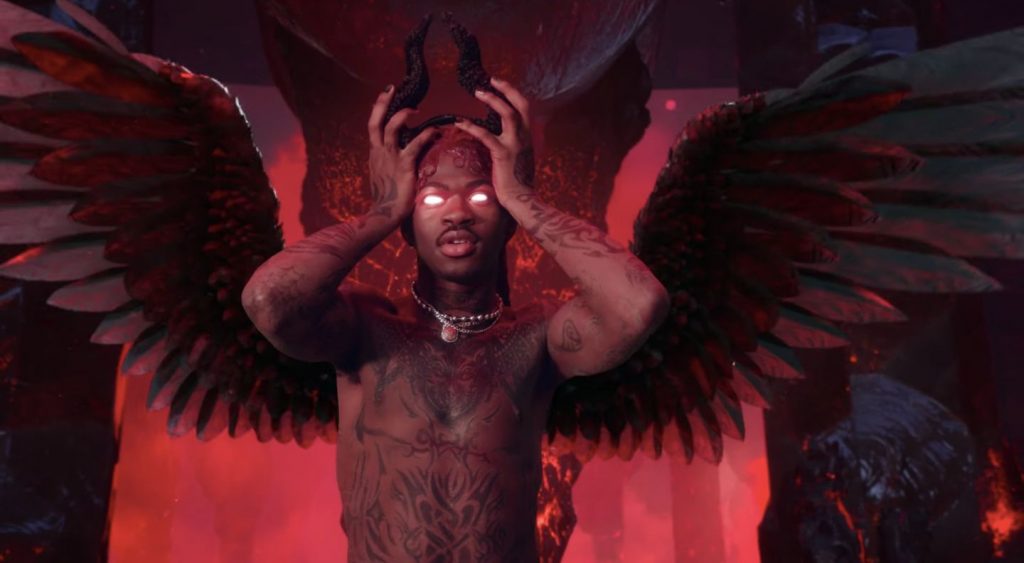 The Christians took to every type of social media that they could find to speak out against the rapper and his choice to release this project.

@LilNasX You are a true piece of work. Not in a good sense either. How dare you try to push Satanic shit on us! The line has been ✍️ for you and you crossed it. No respect for you or your music any longer. #cancellilnasx

#cancellilnasx is dumb. he aint gonna quit because some of yall dont like the music video, and he completely expected the backlash 😂😂 quit tryna cancel him cuz HE DONT CARE!! if it doesnt sit well with you, then stfu and ignore it 🤷‍♂️ world doesnt revolve around you