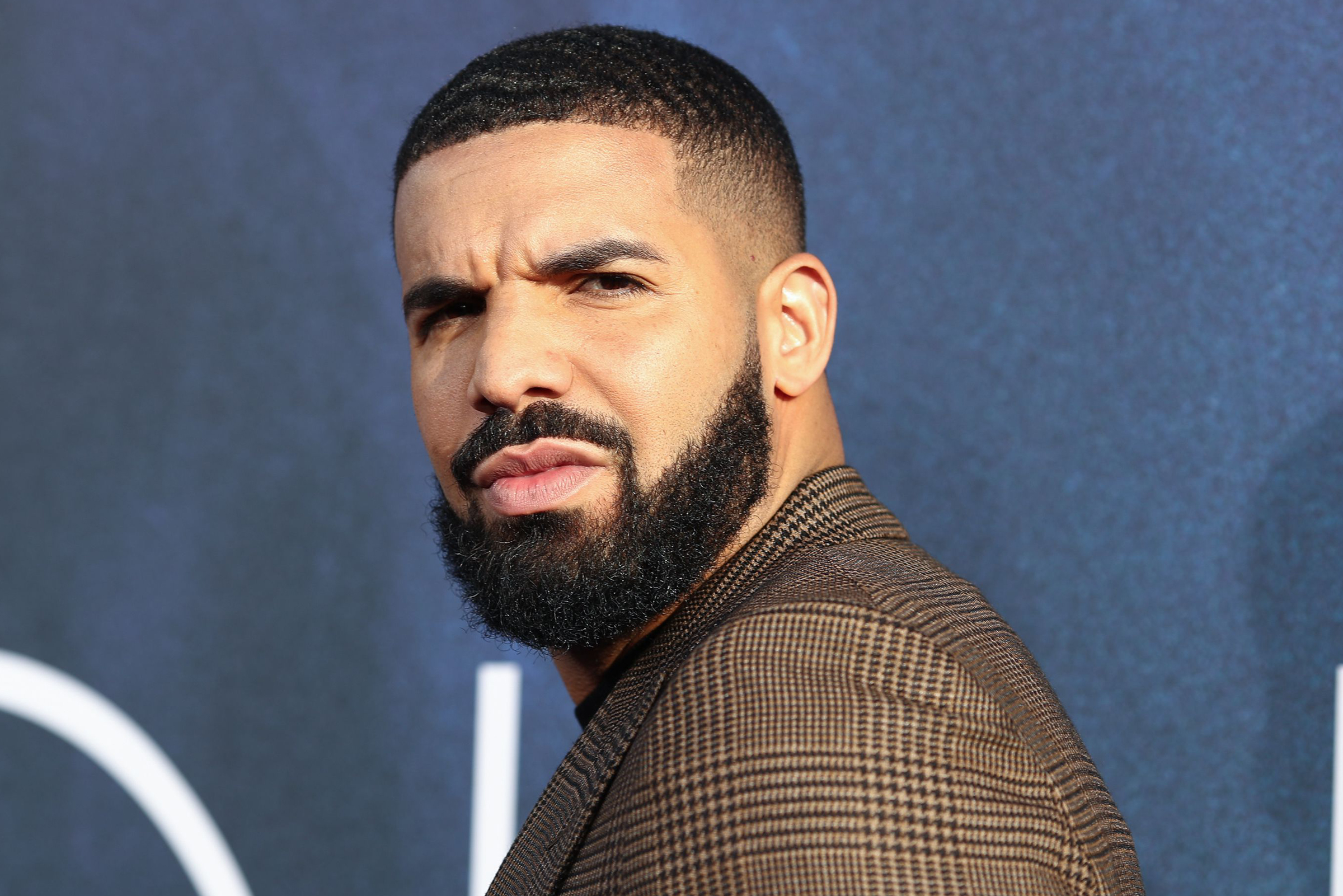 An unknown woman, allegedly armed with a weapon, attempted to break into Drake’s $100 million Toronto mansion while the rapper was home on Tuesday evening (03/30) around 4:50p.m. 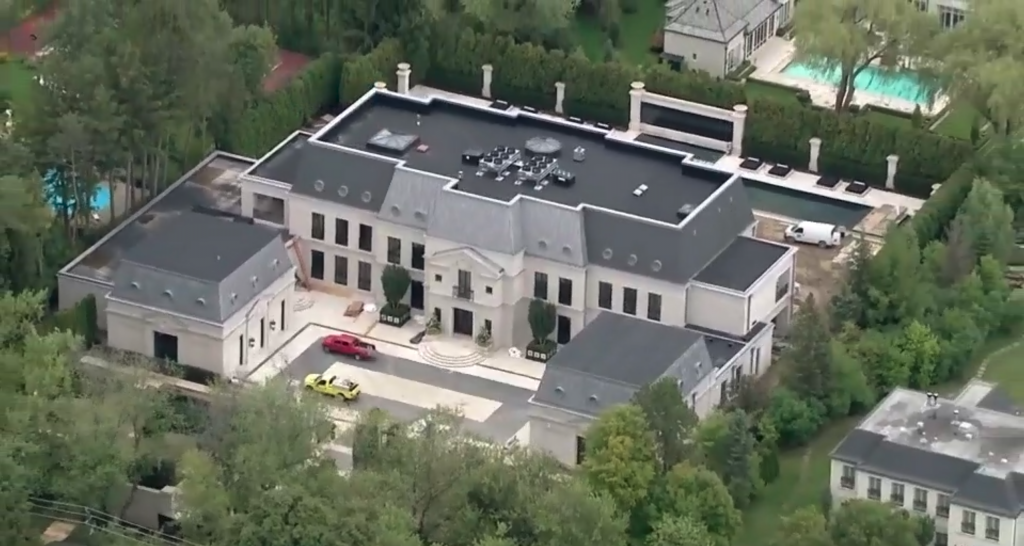 Drake’s 35,000 square-foot compound sits on a little over 2 acres with 2 saunas, a massage parlor, an extravagant restaurant-style gourmet kitchen, and a full-size basketball court.

Some reports say that the woman, who has not yet been named, attacked a private security guard who confronted her about her close proximity to the property. Following the incident, police were alerted and arrived on scene at approximately 5:30 p.m. with 7 police units along with EMS.

According to TMZ, the woman did not have a chance to set foot on the property, let alone make entry into the main house. She was immediately taken into custody.