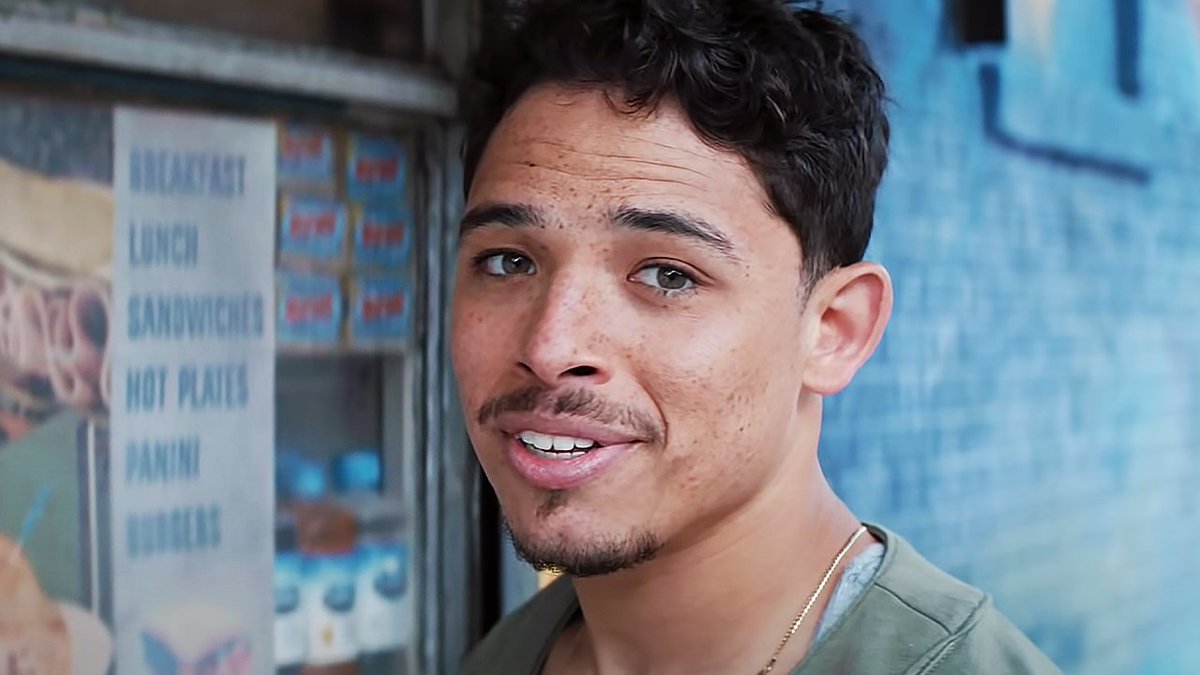 Broadway star Anthony Ramos (Hamilton, In The Heights) has been tapped to star in an upcoming Transformers installment, which is slated to be directed by Stephen Caple, Jr (Creed II). 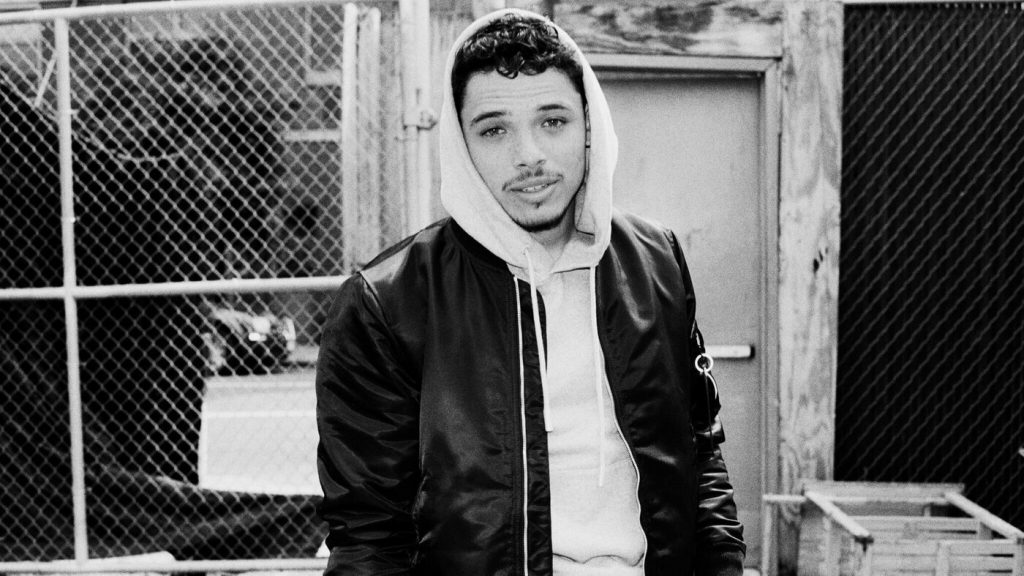 Currently, Paramount Studios has two Transformers projects in the early stages of development. One has director Angel Manuel Soto (Charm City Kings) attached, while Caple, Jr. is attached to the other.  According to Deadline, both adaptations will be completely different. 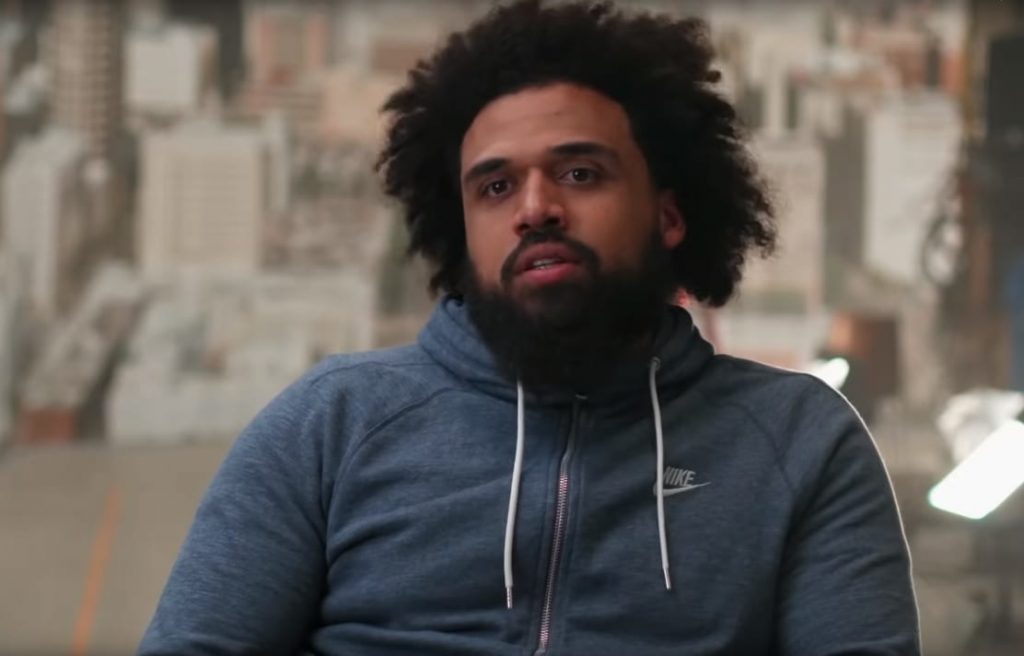 Word on the street was that Soto’s film was going to be pushed first, but did not have a star lined up. While, Caple, Jr. had his star in mind when he was selected to be a part of revamping the franchise. 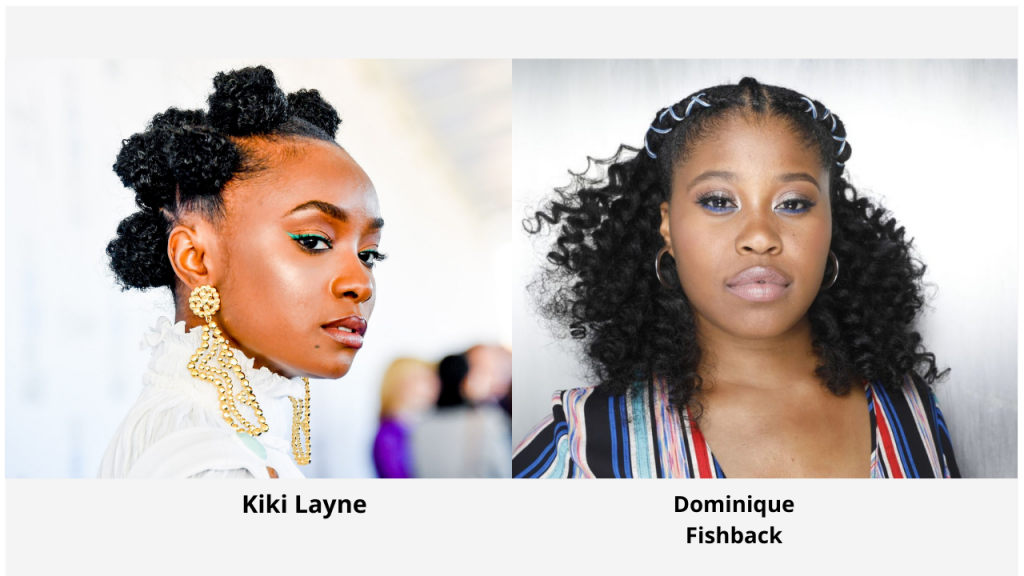 The studio has begun testing Ramos’ potential female co-star. A couple of names up for the running are Dominique Fishback (Judas and the Black Messiah) and Kiki Layne (If Beale Street Could Talk).

The final decision on casting will be revealed in May. There’s no word on when filming will take place, nor the date of release.