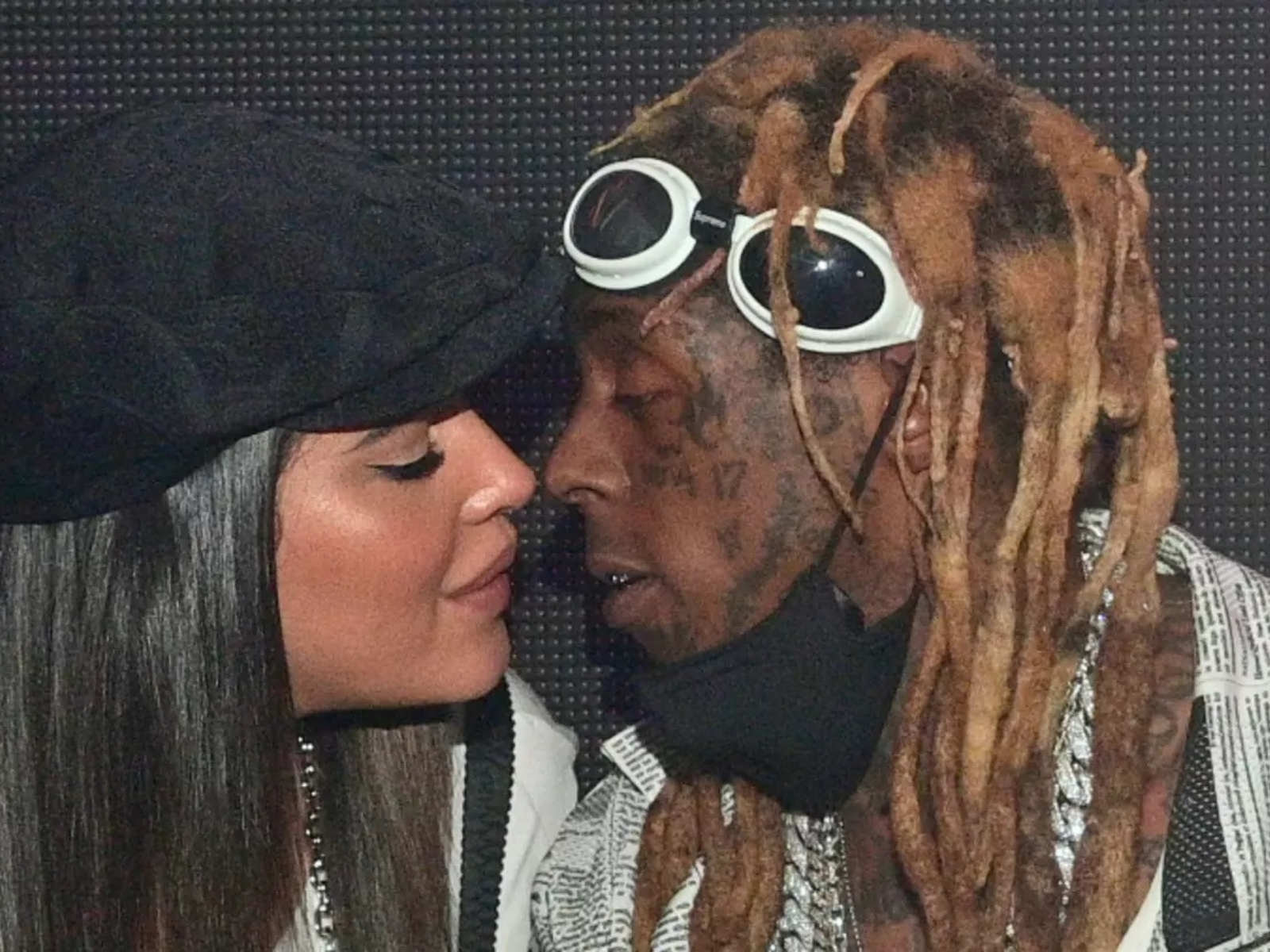 Did superstar rapper L’il Wayne and girlfriend of a year, Denise Bidot, recently tie the knot?

Well, it looks like the young stunna took to his Twitter page to announce the big “news”.

Happiest man alive! Today is the beginning of our forever. Forever?? Forever, ever?? FOREVER EVER!!!!! The Carters.

But, in his announcement, Wayne didn’t mention if the lucky lady was Bidot. (We know how he can get around sometimes.) Just a week ago, he posted a picture of Bidot on a beach, writing both their names in the sand.

The couple has been dating since April 2020, but they allegedly broke up for a short period back in November after Wayne’s controversial endorsement of Donald Trump.

This won’t be Wayne’s first time jumping the broom. He married Antonia “Toya” Johnson, the mother of his oldest child, Reginae, back in 2004; they called it quits in 2006.

If it’s true, we would like to congratulate Lil Wayne and Denise on their nuptials.