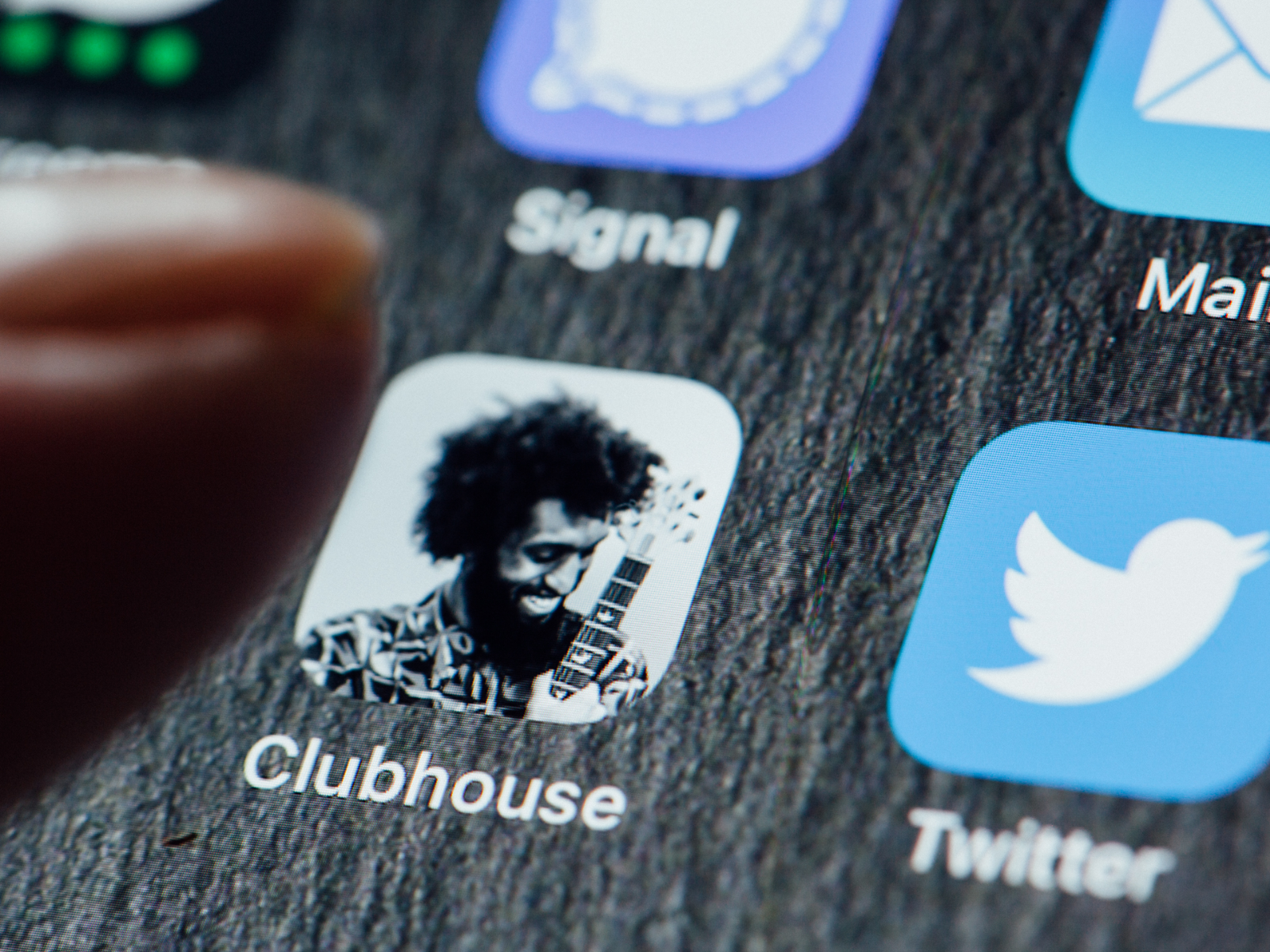 Clubhouse, the new kid on the block in the social media world, boldly turns down a deal, allegedly worth $4 billion, from Twitter.

Apparently Twitter attempted to make the popular audio-based social network an offer they couldn’t refuse and failed. Reports say that Clubhouse turned them down flat.

Clubhouse, an app that allows its users (it is currently only accessible to iPhone users) to host their own shows and have other listeners participate in live chats. There is everything on there from movie reviews, to self-care Sundays, to tips on launching a successful business, advice from entertainment lawyers, and more. Tesla CEO Elon Musk even sat down on the platform and participated in an exclusive interview.

According to reports, Clubhouse was recently courted by Twitter who tried to entice them by throwing a $4 billion deal on the table. Clubhouse execs reviewed it, but decided that they weren’t interested and moved on.

Clubhouse had raised $1 billion through investors in the first nine months of its inception. So, they probably figured that they would be throwing the company away by accepting, what they considered a lowball offer.

Now, Twitter is trying to incorporate a Clubhouse-like function inside its platform called Spaces, which launched at the end of 2020.

Although, Clubhouse does not allow access for Android users, it is still seems to be on its way to major success, with its already loyal fanbase.