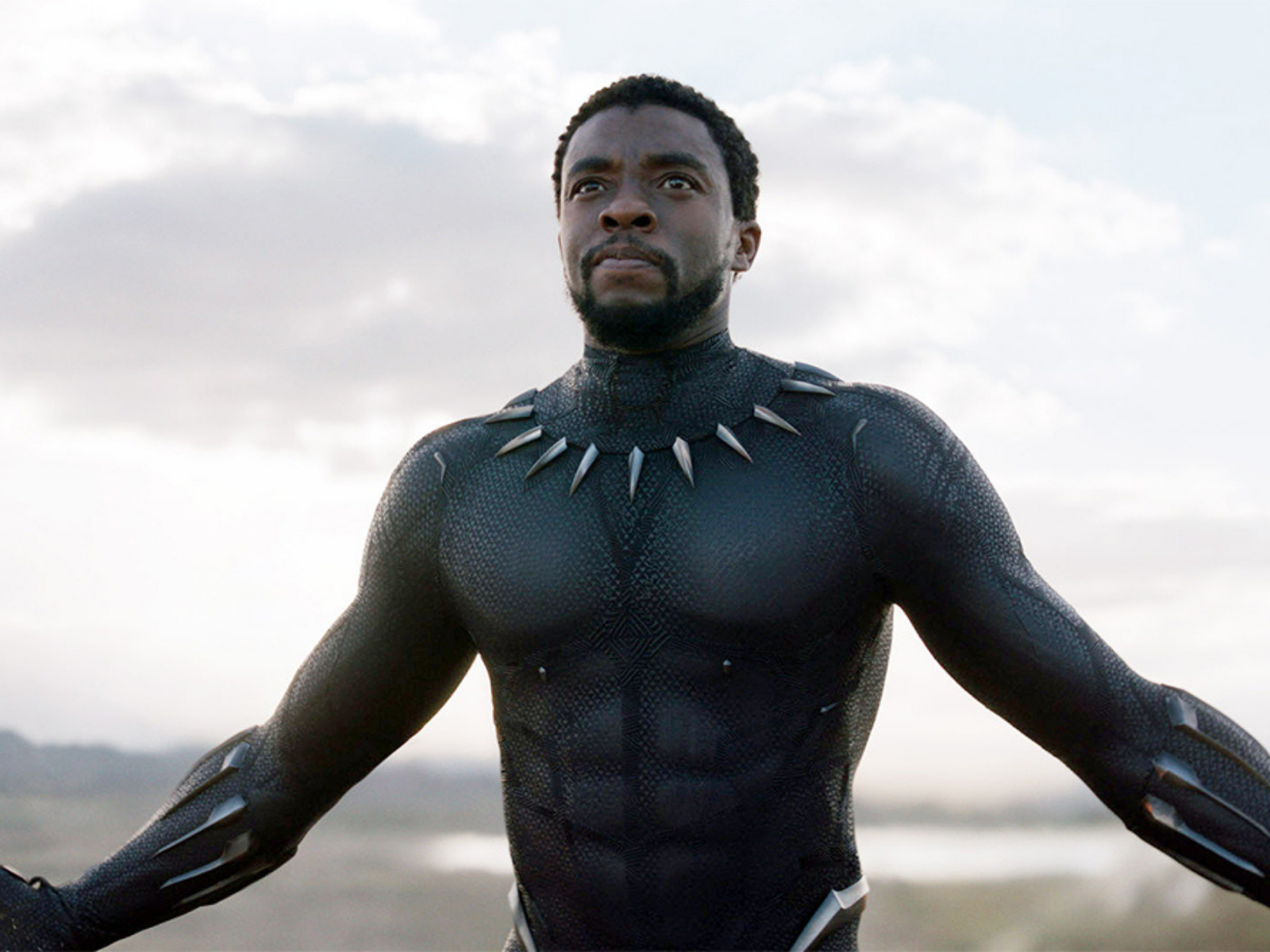 Thousands of Black Panther fans have signed a petition for Marvel to recast the role of T’Challa, originally played by the late Chadwick Boseman, who suddenly passed away back on August 28, 2020.

Boseman’s passing really shocked the world, especially after his iconic performance of this beloved character. Also, according to many of Boseman’s peers, he was just as iconic in real life.

Not long after Boseman’s death, Marvel announced that they were continuing the Black Panther franchise with director Ryan Coogler. But, at the time, they would not confirm whether or not Boseman’s character would be recast or if they would move in a different direction.

Marvel finally came to a decision, stating that the role of T’Challa would not be recast, but Black Panther would live on in the films. Although Marvel has been tight-lipped on the plot of the Black Panther 2,  which is currently in production in Georgia, fans assumed that Shuri (T’Challa’s younger sister) would take on the role as Black Panther, since she becomes Black Panther in the comics anyway.

Now, many fans are in an uproar, saying that since T’Challa/Black Panther meant so much to young Black boys, the role should be recast with another Black male figure.

The creator of the current petition on Change.org stated in his plea: “I find this urge to write-off this character in “honor” of Chadwick to be misplaced and problematic.”

He went on to write: “The Marvel Cinematic Universe (MCU) isn’t ending anytime soon, so to write-off T’Challa would effectively mean *no* T’Challa for the next 15+ years. Everything Chadwick did to drag the first black superhero in comic book history to mainstream prominence would end with Chadwick’s own death, and millions of boys, black boys, would be left with neither. As the great Angela Basset said about Boseman: ‘Everything you had, Chadwick, you gave freely.’  Chadwick would give T’Challa freely to the next actor, to finish the job.”

Clubhouse Turns Down $4 Billion Offer From Twitter
“The Conjuring: The Devil Made Me Do It”- Check Out The Wicked New Trailer
Advertisement