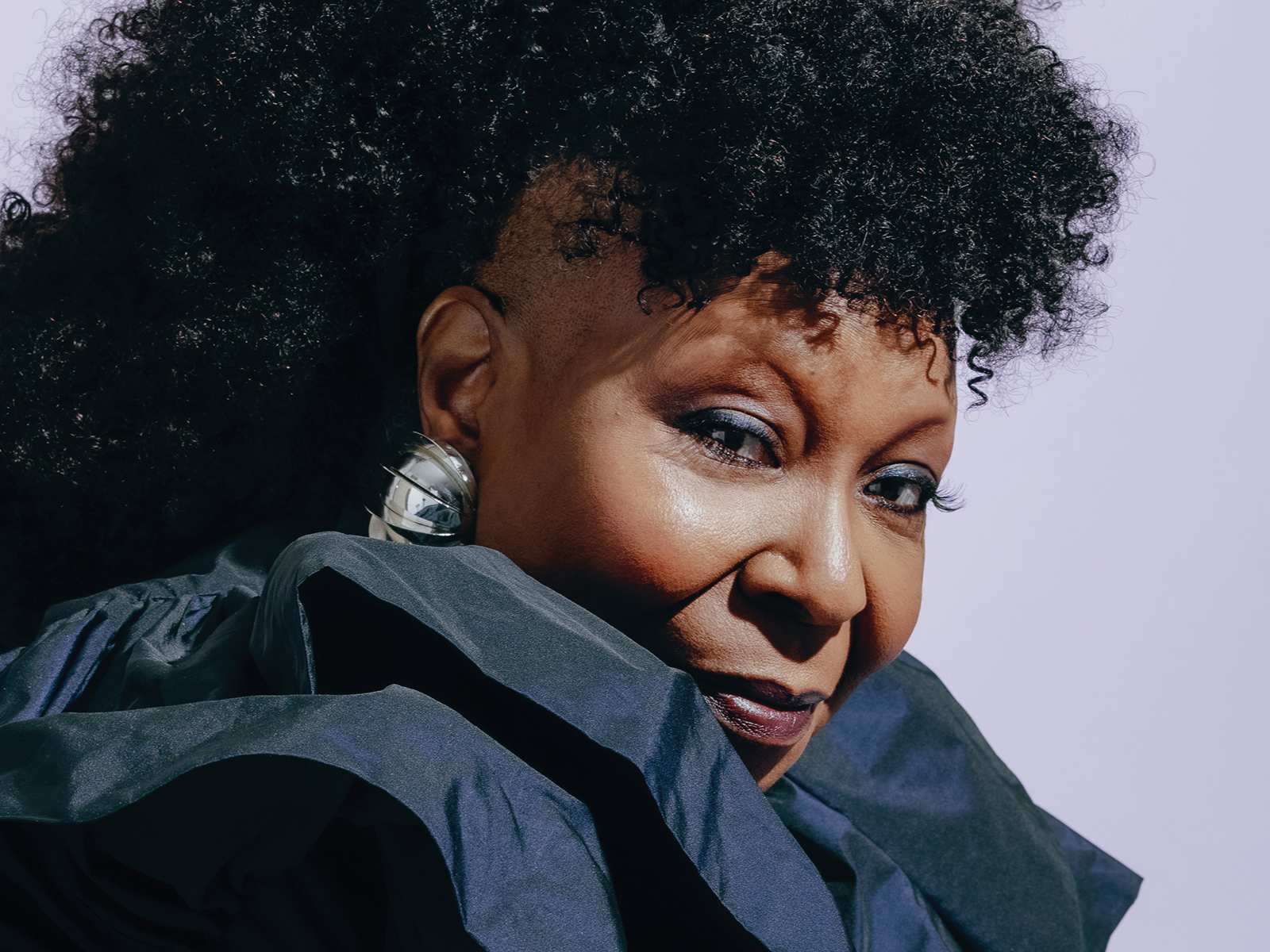 The multi-talented Whoopi Goldberg recently sat down for an interview with Variety magazine and discussed everything, from when she found out about her EGOT (Emmy-Grammy-Oscar-Tony) status, to her thoughts on when she may decide to call it quits from her current gig as co-host of ABC‘s The View.

But, what really got folks’ attention was when Goldberg revealed that she was currently writing a screenplay about an older Black woman who discovers that she has superpowers and has to teach herself how to use them.

Goldberg elaborated on her decision to add screenwriter to her resume: “Since I was a little kid, I’ve been obsessed with superheroes. They’re all saving the earth all the time. But do you know who’s really going to save the earth? Old Black women.”

I definitely wouldn’t mind seeing something like that. There would be no doubt that it would be funny as hell. Hopefully, Whoopi can cast herself in the lead role.

“The Conjuring: The Devil Made Me Do It”- Check Out The Wicked New Trailer
Caitlyn Jenner Puts In Her Bid For Governor- But Is She A Leader or A Puppet?
Advertisement