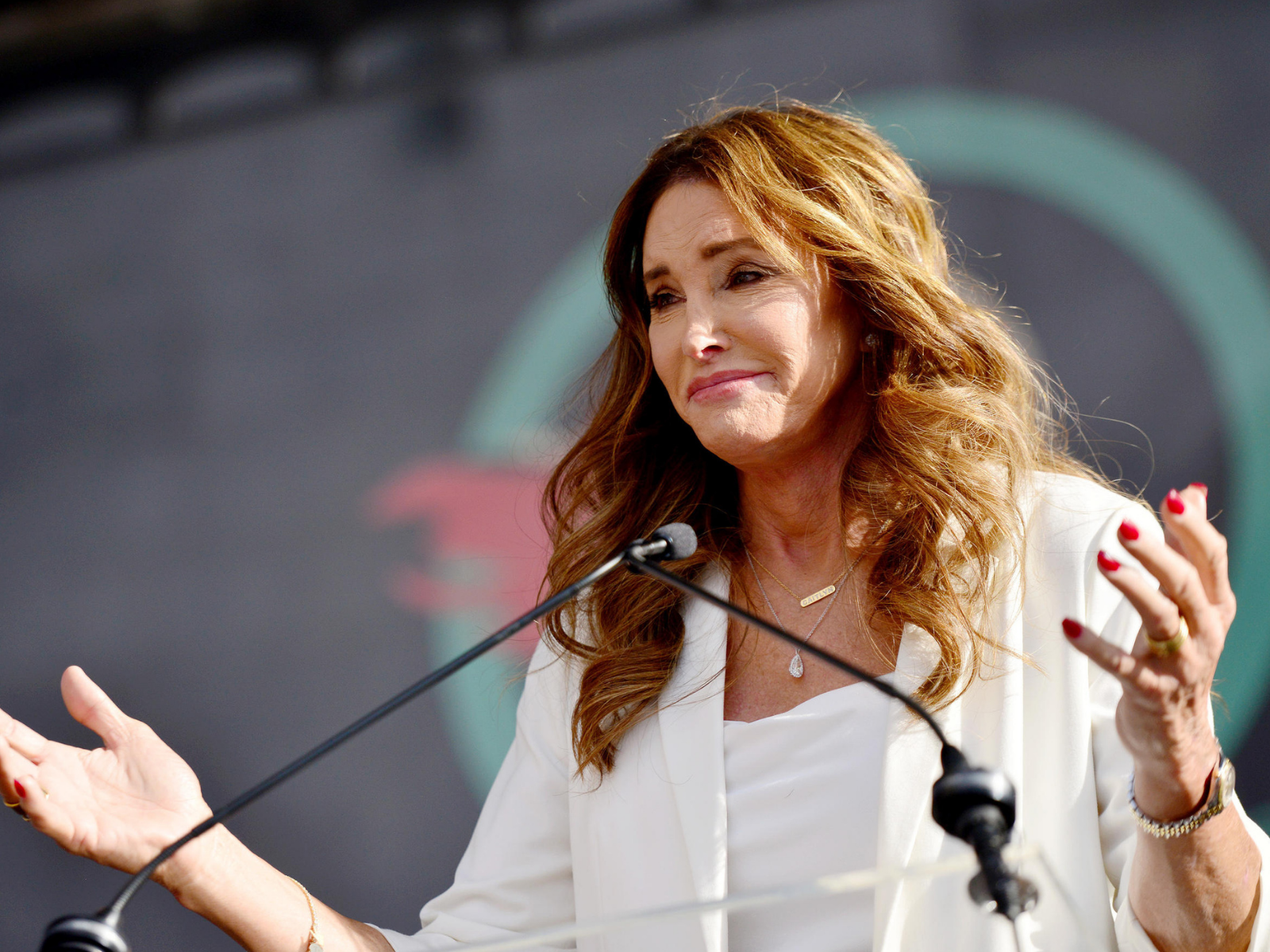 Caitlyn Jenner Puts In Her Bid For Governor- But Is She A Leader or A Puppet?

Caitlyn Marie Jenner, after filing the necessary paperwork with the state, announced today (04/23) that she’s running for Governor of California, in hopes of defeating incumbent, Gavin Newsom (D), in a recall.

In a Twitter post Jenner, who will be running as a Republican, wrote: I’m in! California is worth fighting for.  Then, she plugged her website for donations to her campaign.

But, here the question lies: Can she really win?

California has been known for electing celebrities into political office. A couple of prime examples are Ronald Reagan and Arnold Schwarzenegger, who both served as Governor of the state, while the former went on to become POTUS.

So, I guess it could happen.

But, where’s the political knowledge?

It has been reports that Jenner is an infrequent voter. As a matter of fact, she’s only voted in 9 of the last 26 elections since 2000.

But, is she a leader?

Furthermore, the former Bruce Jenner doesn’t exemplify leadership. I mean, yeah, she won some gold medals back in the ’70s and ’80s, but that was just athletic skills and years of weight training.

Let’s not forget that during her stint on Keeping Up with the Kardashians while married to Kris Jenner, Caitlyn (Bruce at the time) never displayed any type of go-getter energy. The viewers knew who ran that house and it was NOT Caitlyn. Now, she thinks that she can run an entire state and create policies and sign bills into law? No ma’am. Go have a seat, quickly .

As much as Kris Jenner has worked my nerves over the years, with her momager-from-hell antics, I think that I would trust her to get things done before I would trust Caitlyn.

I’m not sure if this is going to work out for you, girl. If you ask me, all the mess is fake and just another ploy to keep people talking about the Kar-Jenners!