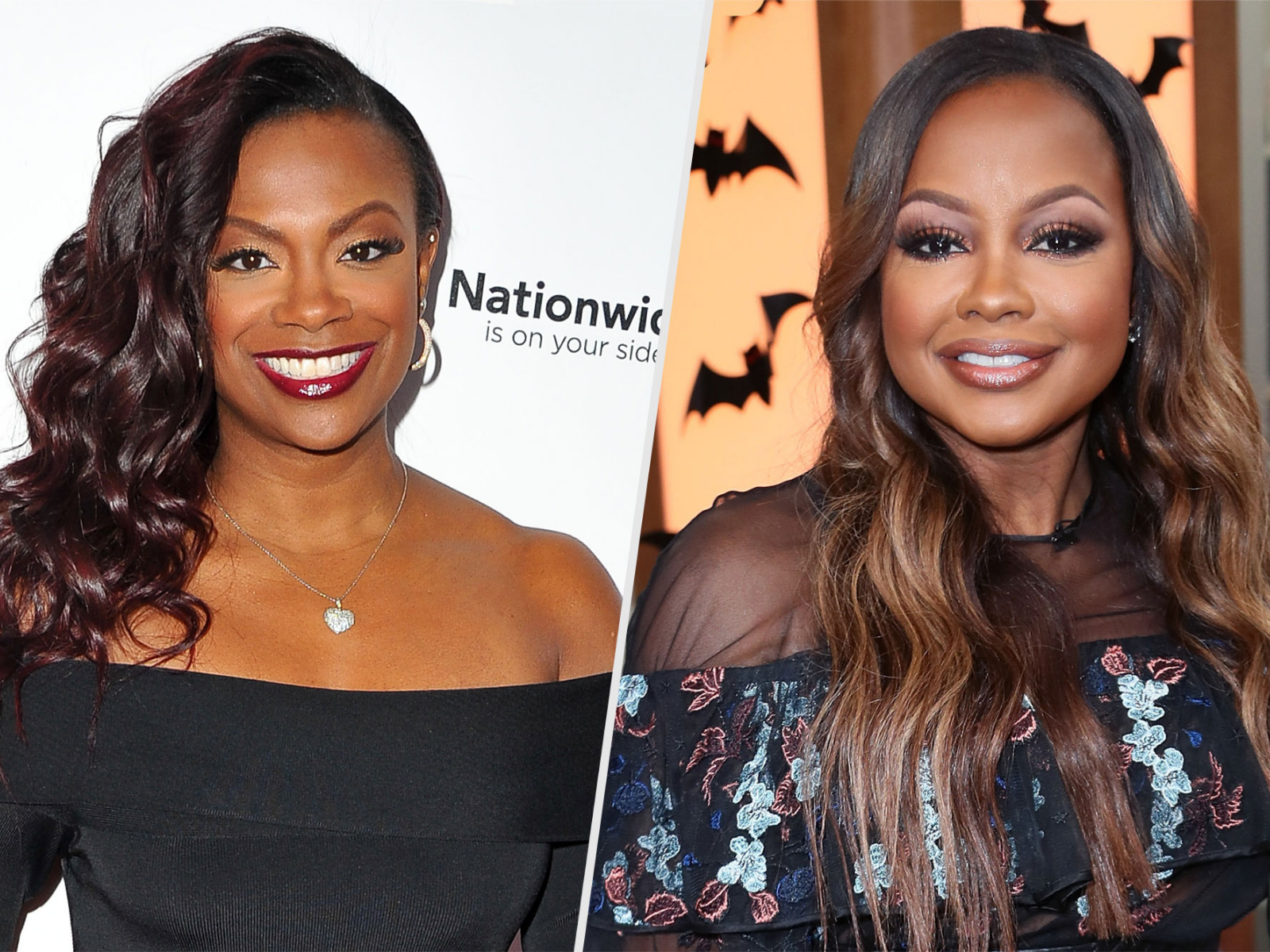 Bravo‘s The Real Housewives of Atlanta has been experiencing some technical difficulties this season after bringing in new wife, Drew Sidora, and friend of the show, Youtuber LaToya Ali,  in an attempt to reach a younger demographic. But, the ship is currently in sink mode.

According to several longtime fans of the show, this has been the weakest season of the most popular franchise.

In addition to losing viewership, Bravo may be losing another long-time housewife in Kandi Burruss, who has been a regular since Season 2.

Rumor has it that Kandi, the highest paid Atlanta cast member, may be contemplating leaving the show and not returning next season.

Well, there has been talk that Phaedra Parks may be returning to RHOA in the near future. This rumor caught fire after it was recently announced that Phaedra would make an appearance on Watch What Happens Live with Andy Cohen: A-May-Zing Bravo Party Week where several of the housewives indulge in popular blast-from-the-past moments of all the franchises. Phaedra is set to appear on the late-night show on May 6, 2021.

In a recent interview with Access Hollywood about her own future on the show, Kandi stated: “It’s a constant change of cast. It’s a constant change of where people are in their lives. I don’t know is really my answer. I’m always contemplating when is my time to make a move. It’s a mutual choice. It’s the choice of the person if you want to stay but also it’s the choice of the network if they want you to stay.”

It all stems from the big fallout of Season 9 when Porsha accused Kandi of drugging her and planning to rape her. Phaedra was caught in the middle, accused of planting that reckless seed, and stirring up lies, which resulted in her being fired from the show.

After the big blowup on the reunion show, Kandi stated that she would refuse to return if Bravo decided to keep Phaedra on.

But, there’s no doubt that Phaedra brings with her some good television drama.

I must admit that while Kandi may be the most successful housewife of Atlanta franchise, her storylines are SUPER weak. The only time anything interesting happens with her is when Mama Joyce is twirling around like a tornado and wreaking havoc on Todd. If that’s not taking place, her scenes are like watching damn paint dry.

Also, I wonder if these talks of Kandi leaving are somehow linked to the current accusations against T.I. and Tiny, who have been accused of drugging and raping women. Maybe she knows that those questions about her friends are going to come up next season and she wants to steer clear of all the talk.

It may just be a coincidence. But, it doesn’t seem like Phaedra was that far off when she talked about drugging and raping women. Maybe it didn’t happen to Porsha like she described, but it appears that Phaedra didn’t just pull that “lie” from thin air.

Caitlyn Jenner Puts In Her Bid For Governor- But Is She A Leader or A Puppet?
Irv Gotti Gets Criticized After He Reveals Real Cause of DMX’s Death [Audio]
Advertisement