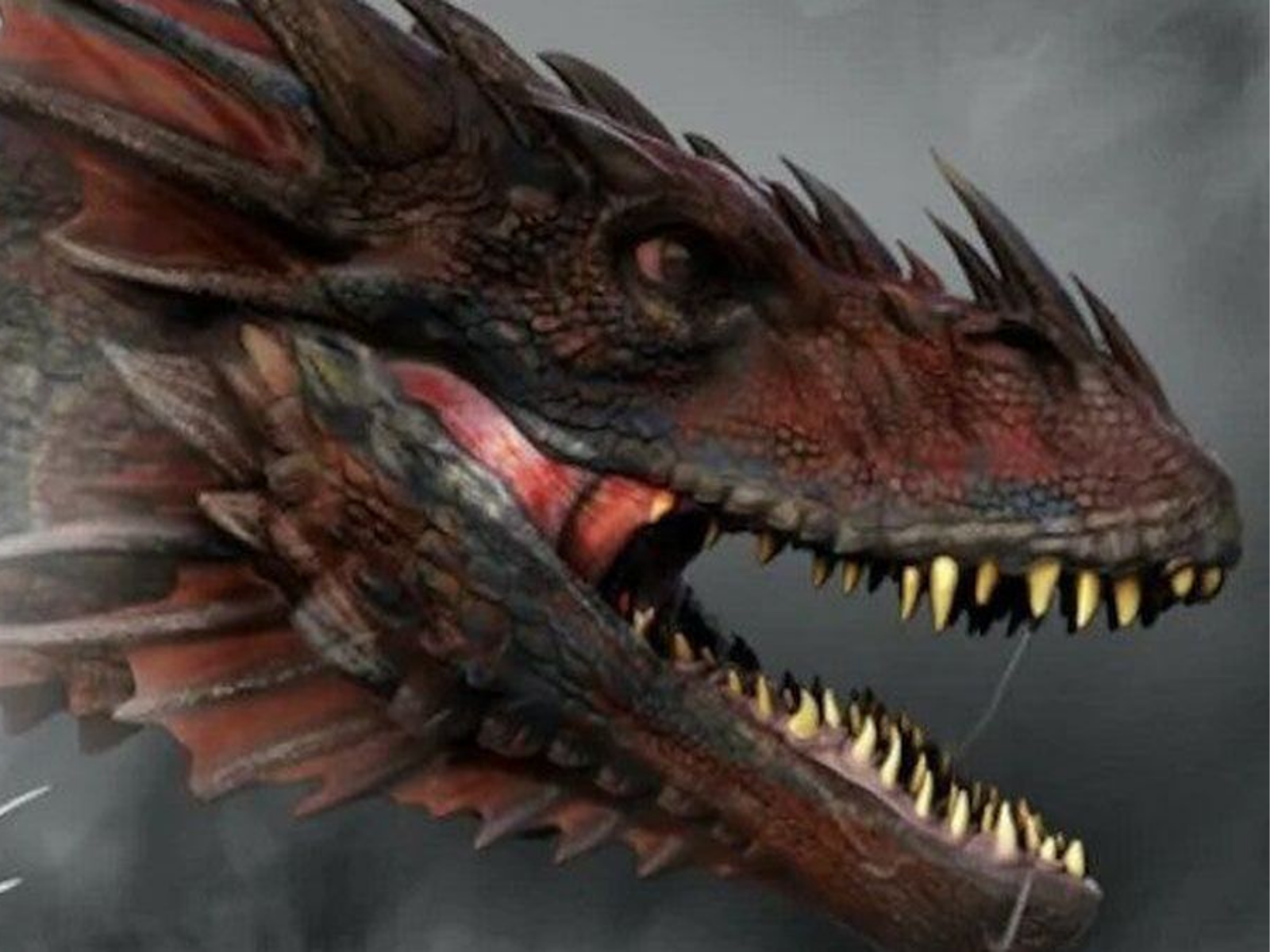 The buzz is finally shaping into something and Game of Thrones‘ fans are excited.

Game of Thrones‘ most talked about prequel spin-off series House of the Dragon is taking form and slated to be released in 2022.

House of the Dragon, which is based on George R.R. Martin’s novel series Fire & Blood, is rumored to be set 300 years before the Game of Thrones events and will focus on Daenerys Targaryen’s ancestors and the House of Targaryen.

Fans received a sneak peek of what appeared to be a socially-distanced table read, which sent them into a frenzy.

As a HUGE Game of Thrones fan (until the end of Season 8), I am excited about this new series and plan to be front and center for the premiere House of the Dragon.

Daniel Kaluuya Wins Oscar for Best Supporting Actor–But Did The Academy Screw Up?
Tyrese’s New Girlfriend Records Him While He Shaves Her Pubes [See Clip]
Advertisement