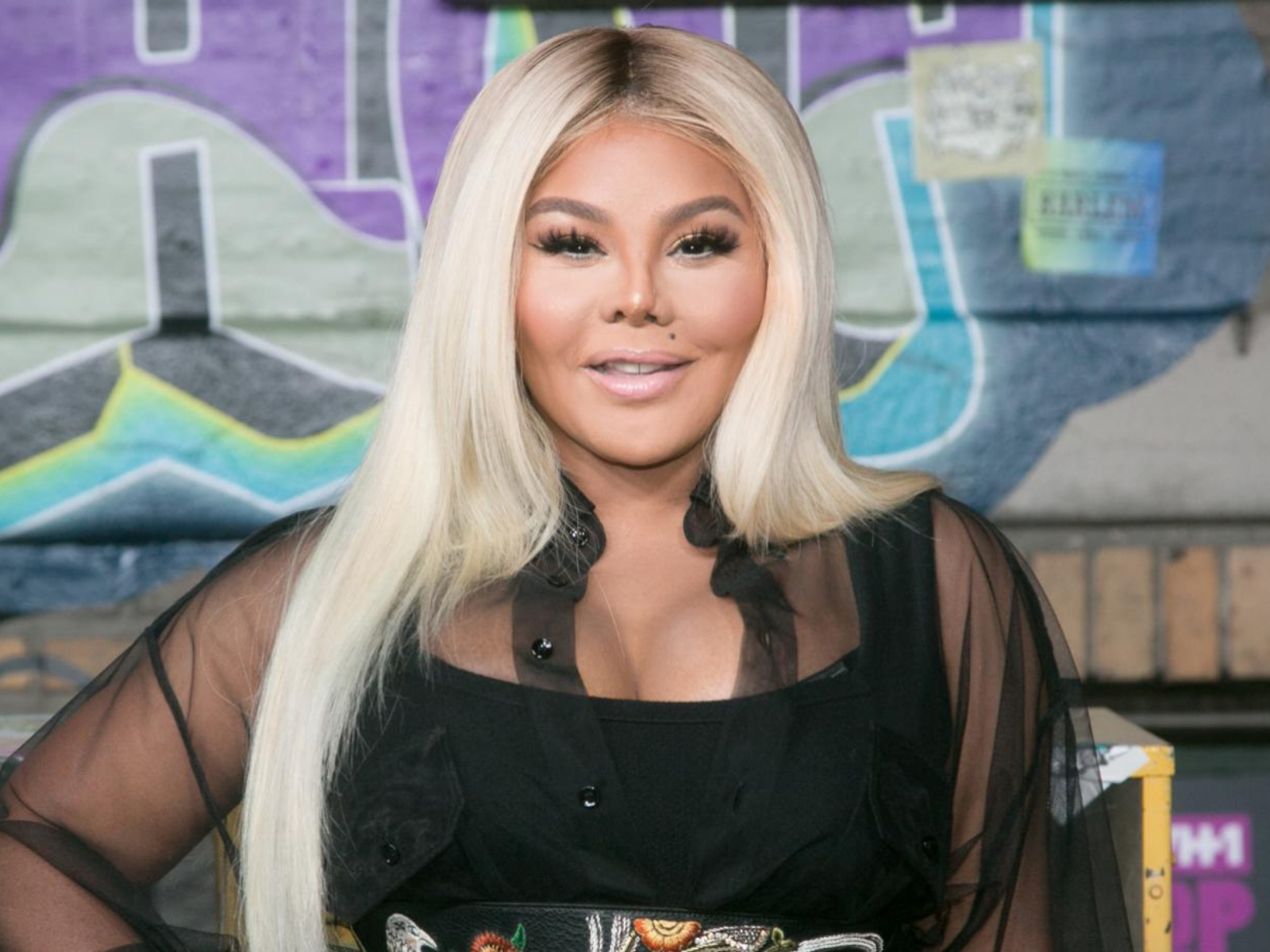 Legendary rapper L’il Kim announced last week that she will be releasing her memoir, titled The Queen Bee, this fall.

IT’S FINALLY HERE!! That’s right, the book, Lil’ Kim The Queen Bee Life Story. Dropping in November!! You thought you knew me but you have no idea 😉 Thank you @kath3000 and @HachetteBooks for helping me get my story out. ❤️ Pre-order now! https://t.co/wyVrhYJZWy pic.twitter.com/ZWhamGcVbE

In the memoir, L’il Kim, whose real name is Kimberly Jones, talks about her rise to fame as Notorious B.I.G.’s protégé in the late 1990s. She also reveals how her loyalty resulted in her incarceration, when she was sentenced to a year of prison after lying under oath to a jury back in 2005 about what she witnessed during a shootout between her entourage and fellow rappers, Capone and Noreaga. She ended up serving 10 months of her sentence.

L’il Kim has been renowned as one of the greatest female rappers of all time. She got her start in Notorious B.I.G.’s rap collective, Junior M.A.F.I.A. before releasing her solo project, Hardcore, back in 1996. Hardcore received rave reviews at the time of its release, solidified Kim’s status as Queen Bee, and is, even now, respected as one of the best hip hop albums of all time.

After the memoir announcement, many of Kim’s loyal fans took to social media to express how they felt about her new project.

Cannot wait. She’s been through so much and I wish the world and herself treated her better.
She’s a true icon and the blueprint for so many. Defs will be reading this (even tho I’m sure it will hurt)

Although some fans expressed how excited they were about the memoir, others stated that they would much more prefer a biopic about the rapper’s life.

In the past, L’il Kim has talked about the possibility of a biopic with singer Teyana Taylor portraying her, but there has not been anything currently in the works as far as we know.

L’il Kim’s The Queen Bee  is currently available for pre-order and will be officially released by Hatchette Books on November 2, 2021.