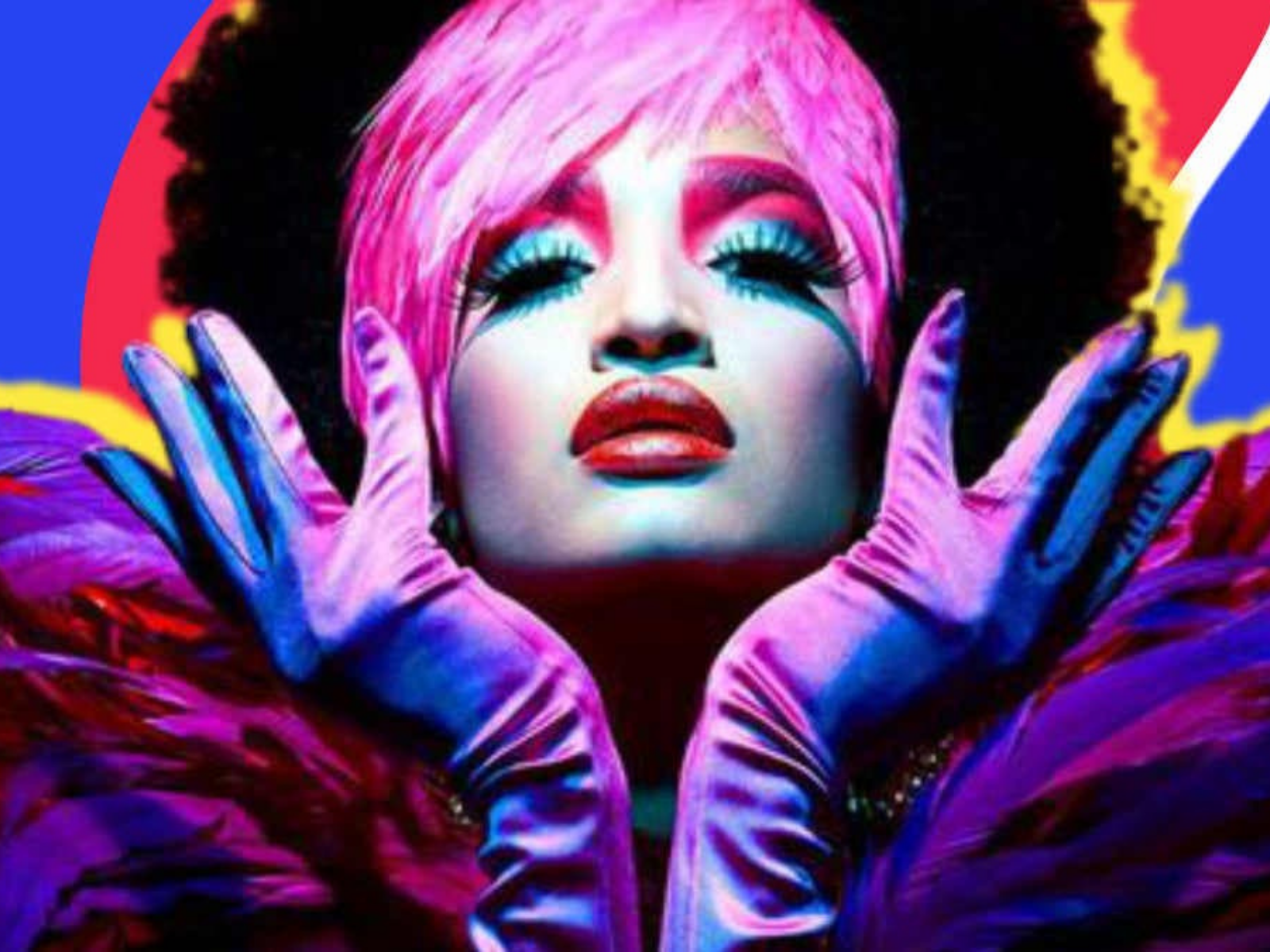 The amazing starring cast recently took the time to give the fans an in-depth glimpse into what this season has to offer.

Season 3 will take place in 1994, at the height of the AIDS crisis. It will deep dive into social issues, drug addiction, and, of course, the AIDS epidemic.

Blanca (Rodriguez) has a new love and new job to manage, while trying to keep her family on the straight and narrow. Praytell (Porter), who is now living with AIDS, deals with the trials and tribulations of trying to maneuver through life with a death sentence hanging over his head.  Elektra (Jackson), who’s always outspoken and fiery, shows her softer side, while Angel (Moore) and Lulu (Sahar) experiment with hard drugs.