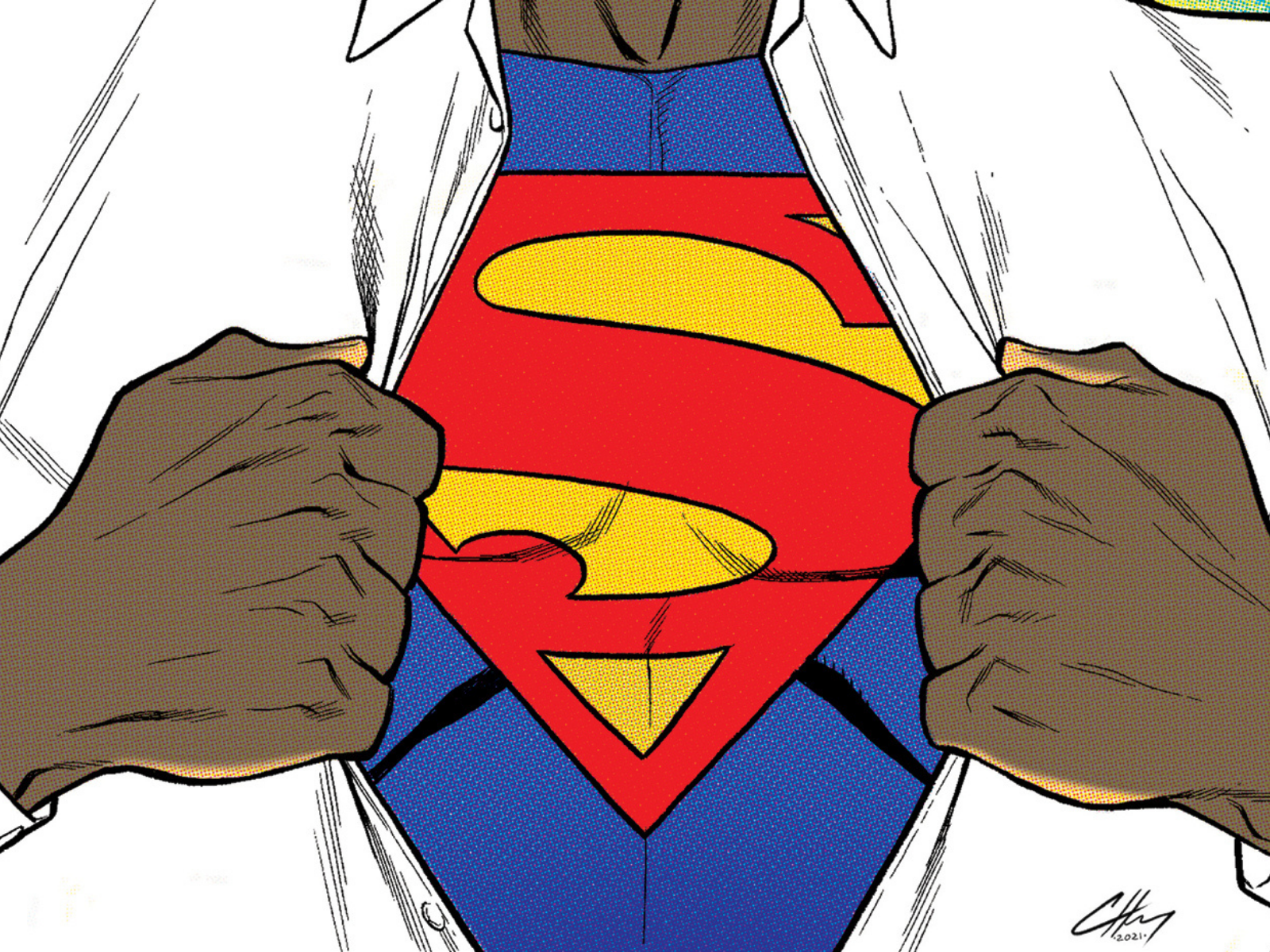 Warner Bros. Studios, which recently announced that they had hired award-winning author Ta-Nehisi Coates to pen the script for the upcoming Superman film, is on the search for their leading man.

Reports claim that Warner Bros. wants to give the people a Black Superman this time around.

According to the rumor mill, Michael B. Jordan’s name has been floating around, but, when asked about it in a recent interview,  he quickly denied being involved in the project.

“It’s smart of DC to grab Ta-Nehisi to go ahead and adapt that project,” Jordan said. “He’s incredibly talented. It’s going to be worth checking out. I’m flattered that people have me in that conversation. It’s definitely a compliment, but I’m just watching on this one.”

Also, it has been reported that the studio is on the search for a  Black director to helm the project. Some of the names swirling around on that front are: Stephen Caple, Jr. (Creed II), Regina King (One Night in Miami), Shaka King (Judas and the Black Messiah), and Barry Jenkins (Moonlight).

Ta-Nehisi Coates, who, in addition to writing ground-breaking novels, has also penned comics, such as Black Panther and Captain America. When asked about his current project, Coates stated that he wants to bring a different take to Superman. It has been revealed that Coates’ Superman/Ka-lel will not be a part of the DC Universe; he’s looking to take a different route.

Well, I’m down to see this movie. I just wonder who will win the lead role and become the world’s first Black Superman.