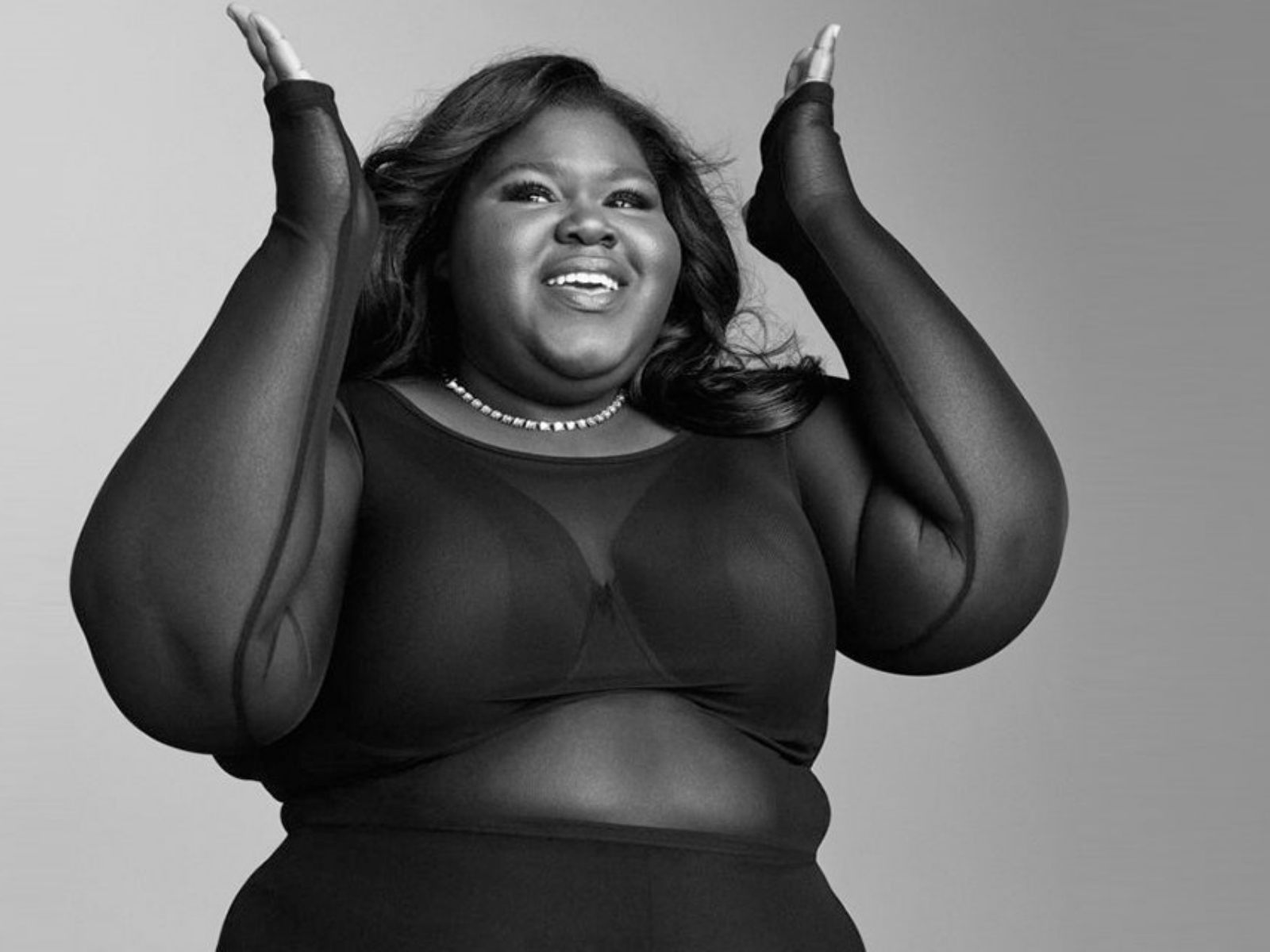 Academy-award nominated actress Gabourey Sidibe has decided to take a seat in the director’s chair for her upcoming feature film, Pale Horse.

Pale Horse tells the fictional story of a famous author, Naia, who’s also a recluse and suffers from multiple sclerosis. When Naia decides to provide shelter to a man who claims that he escaped captivity along with her brother, who has been missing for years, she finds herself caught up in an hellish mystery.

Producers of Netflix‘s Dear White People and Hulu‘s The United States vs. Billie Holiday will produce on behalf of Gamechanger Films.

Sidibe told Deadline: “I’m super excited to work with Gamechanger on my first feature! This project is a true stand-out and the character of ‘Naia’ is a Bad A–! Effie and Wellington [producers] are powerhouse visionaries and I’m so excited to be able to work with them to create this gripping thriller with complex characters.”

Sidibe first rose to fame in 2009 when she starred in Lee Daniels’ Precious. Her star continued to shine as she moved onto other projects such as Lee Daniels’ critically-acclaimed television series, Empire and Ryan Murphy’s American Horror Story.

Now, it’s good to see her spreading her wings even further by taking on the challenges that come along with directing a film.

I’m excited to see how it turns out. I’ll definitely be keeping my eye out on this one.