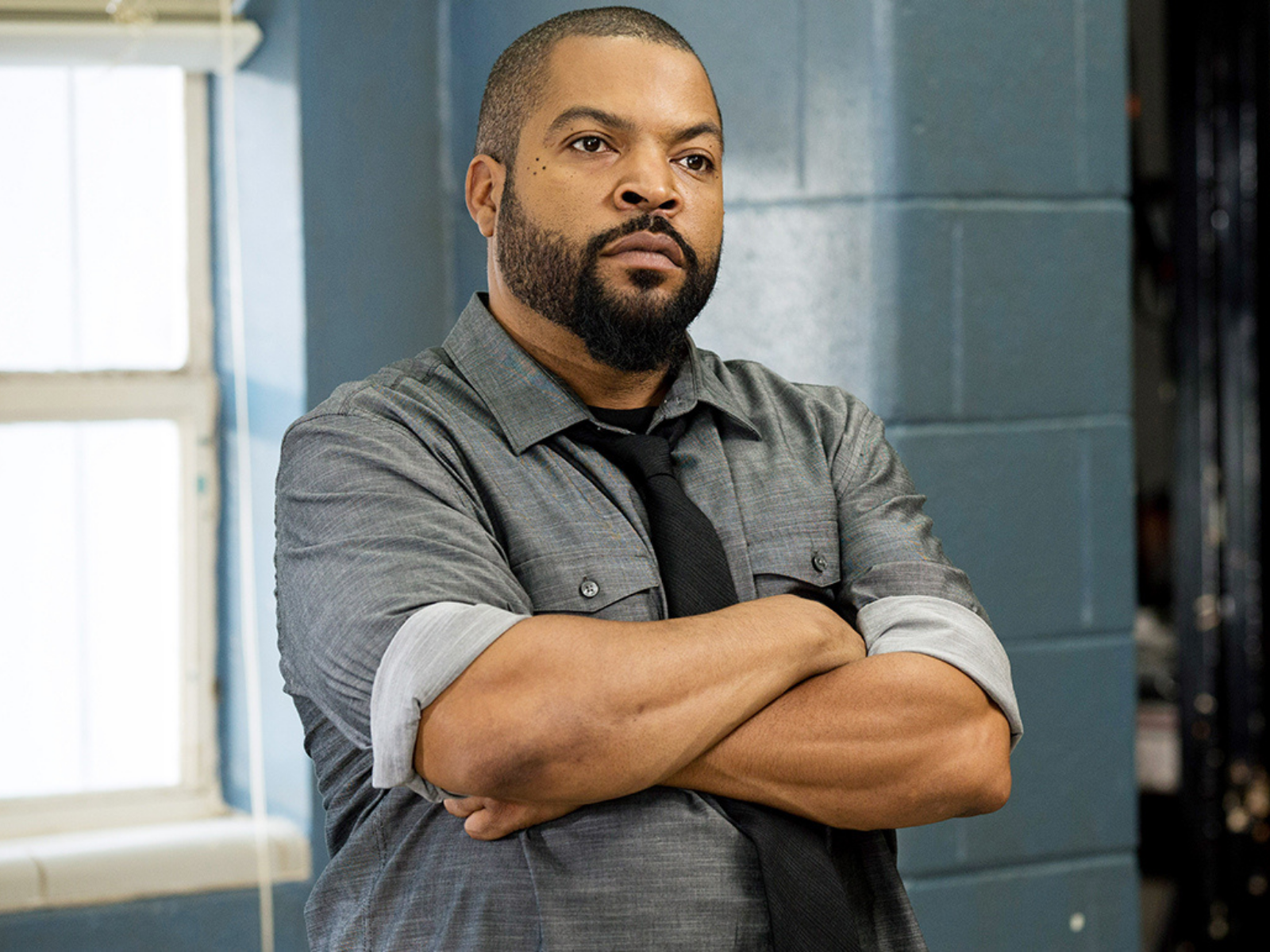 Rapper-actor Ice Cube, whose real name is O’Shea Jackson, has filed a lawsuit against popular stock-trading company, Robinhood, which is headed by CEO Vlad Tenev. In the lawsuit Ice Cube and his attorneys are accusing the company of misappropriating Jackson’s likeness and misquoting his lyric’s from his 1992 hit, Check Yo Self, off his Predator album in a post on the Robinhood app.

The Robinhood post, which was uploaded on March 8, depicts Ice Cube in a scene from the 2005 comedy, Are We There Yet?, with a caption that read, ‘Correct yourself, before you wreck yourself.’ This post was in reference to falling tech stocks.

Jackson’s attorneys claim that while he did not authorize his likeness being used, he also didn’t authorize the misquoting of his most famous lyrics. They also stated that the post made it appear that Ice Cube was an endorser of Robinhood—which he is not.

On the other hand, Robinhood thinks that the lawsuit is ridiculous. In their defense, Robinhood’s attorneys claims that they were not in violation when they posted the picture and parodied the song’s lyrics. Since the song is 30 years old, and that the catchy lyrics have been used over and over again, they didn’t do anything wrong.

Currently Ice Cube, Robinhood, and their attorneys battle this one out in federal court in San Francisco.

We’ll keep you updated on the outcome.

Continue Reading
You may also like...
Related Topics:Are We There Yet, Check Yo Self, Featured, ice cube, Lawsuit, Oshea Jackson, Robinhood, Stock, Vlad Tenev