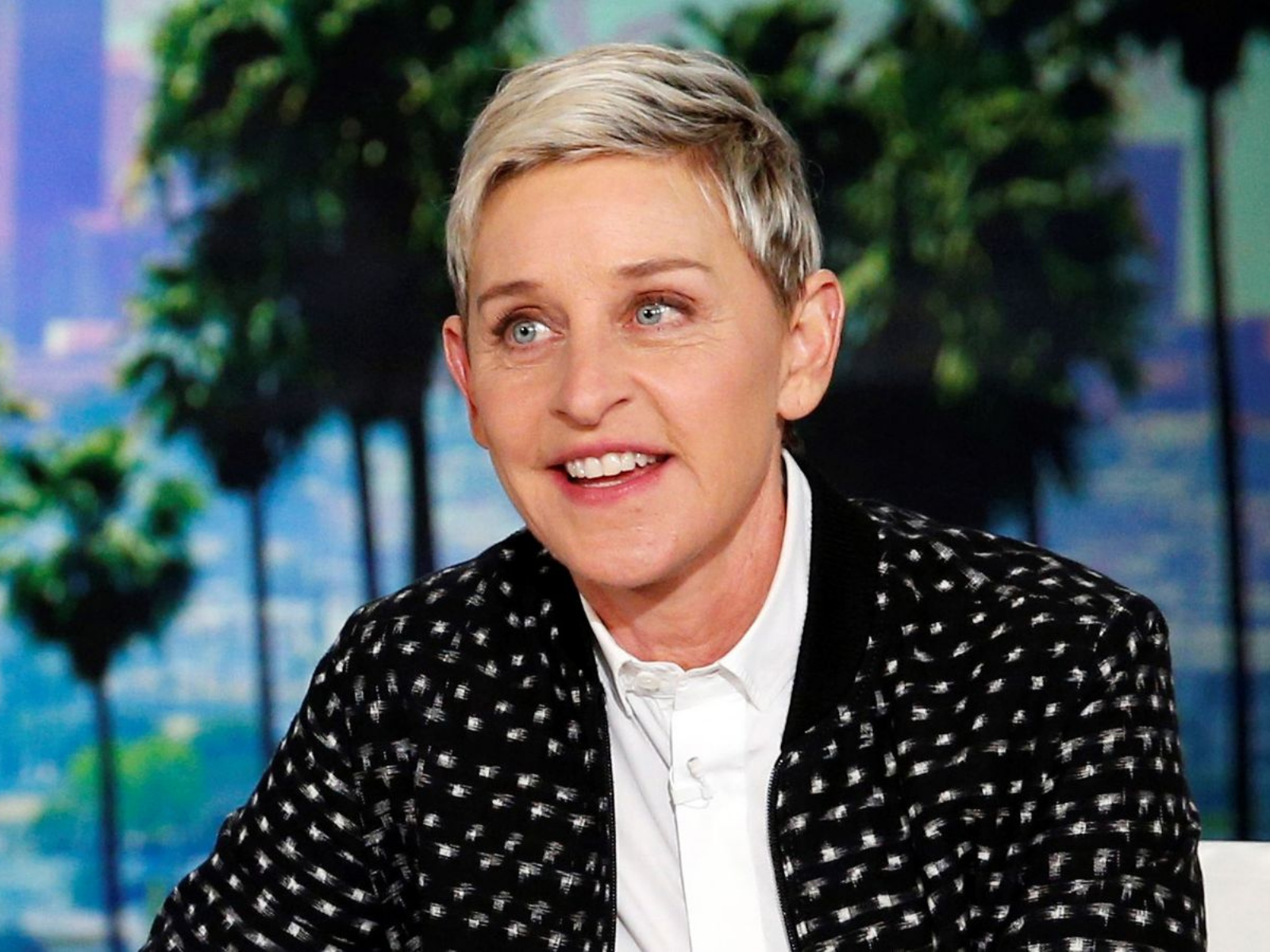 Is Ellen Degeneres Lying About Why Her Long-Running Talk Show Is Really Ending?

Ellen Degeneres announced that she is ending her long-running talk show, Ellen, after season 19 next year.

The comedian/talk-show host claims that the job is just not as challenging anymore and that it’s time for her to move on. But, is that the entire reason why she’s deciding to step down?

Last year, Ellen and her show came under fire when her ‘mean-girl’ behavior as well as the toxic work environment over at her show were exposed. And it all started with a tweet from comedian/podcast host Kevin T. Porter who called Ellen out for being “one of the meanest people alive”. He encouraged people to tweet about their encounters with “mean” Ellen and he would donate $2 for each story to the Los Angeles Food Bank.

Right now we all need a little kindness. You know, like Ellen Degeneres always talks about! 😊❤️

She’s also notoriously one of the meanest people alive

Porter’s tweet quickly went viral as stories and encounters flooded his timeline. That was during the beginning of the pandemic, so people were home and they had major time on their hands to spill the beans about Ms. Degeneres.

That Twitter thread helped to spark a full-on investigation of the show, which resulted in the firing of some top executives who were accused of horrible behavior that caused mental anguish to many members of the staff.

Ellen kept quiet for awhile, until she returned to her show back in September of last year, at the beginning of her current season and offered an apology about what took place behind the scenes of her talk show. During her “sorry” spiel, Ellen claimed that she didn’t know what was going on with her staff and the execs who were accused of the claims. Okay, Ellen.

Some people thought that was straight BS, since Ellen, allegedly, was at the root of the toxic work environment.

Shortly after Ellen’s return, the ratings began to rapidly decline. Some reports claimed that the drop in ratings were mostly due to the pandemic, while others speculated that the plummet was due to Ellen being a jackass and karma catching up with her.

In a recent interview with The Hollywood Reporter, Ellen pretty much said that she had been contemplating leaving the show for some years, but she was constantly coerced to stay on by her brother, her management, and the network.

“When you’re a creative person, you constantly need to be challenged — and as great as this show is, and as fun as it is, it’s just not a challenge anymore,” Ellen stated.

Check out Ellen with Oprah, discussing her exiting her show.

Okay, girl. Say what you will, but I’m not buying it. I was always taught, ‘where there’s smoke, there’s fire’, baby!

Is RHOA’s Porsha Williams A Homewrecker Or Is It All To Save The Show?
Nicki Minaj Releases Recycled Mixtape “Beam Me Up Scotty”- Junkie Review
Advertisement