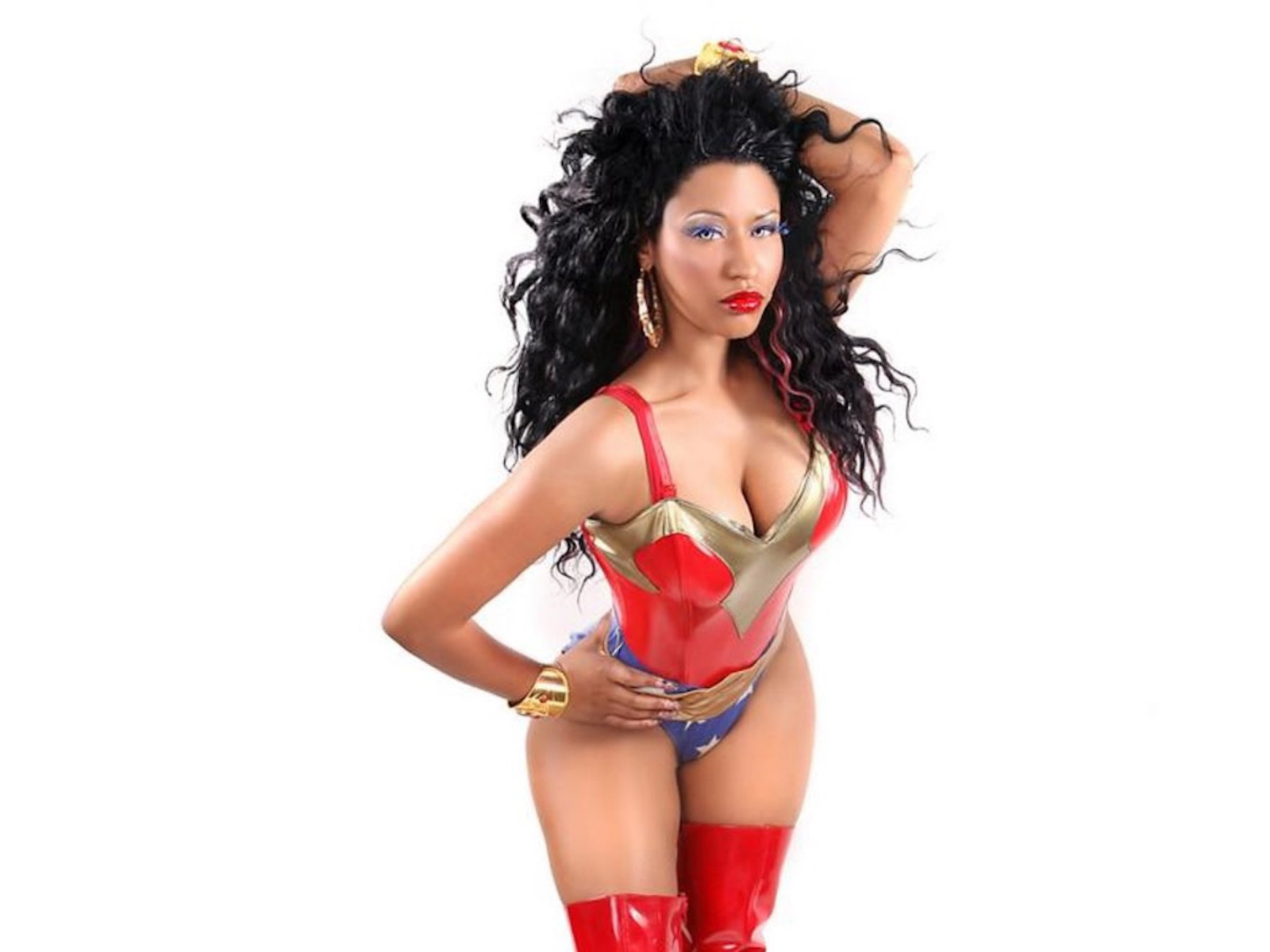 Nicki Minaj’s Barbs had been starving for awhile; then she finally rang the bell for dinner. Nicki’s ride-or-die fanatics sat front and center gripping their knives and forks, ready to eat whatever their mistress plated and placed before them. So, right around midnight (05/14) Nicki decided to serve them some leftovers with a few new appetizers, when she released her 2009 mixtape, Beam Me Up Scotty, across all streaming platforms, featuring 3 new tracks, “Seeing Green”, “Fractions, and “Crocodile Teeth”.

Now, I’ll admit that I’m not a huge Nicki stan or anything like that, but she has grown on me over the years, with her lyrical wit and charming execution. So, I decided to give this a listen to see what it was giving. Honestly this was my first time listening to this mixtape in its entirety. I think I was most hype off “Slumber Party”, featuring Gucci Mane; I probably hit the playback on that track like 3-4 times.

Anyway, so much for the old. Let’s get into the new-new.

Beam Me Up Scotty (2021)  opened with the smack brand new “Seeing Green”, featuring L’il Wayne and Drake. While this track, which sampled Heather Headley’s “In My Mind”,  was supposed to be Nicki’s comeback to the game after her extended hiatus, I felt that Wayne dominated in the intro. So, here’s the order, Wayne opened, Nicki came in second, and Drake closed it out. Just for the dramatic effect, alone, Nicki should have shut this down with a couple of closing verses.  The delivery and word play was pretty spot on for the reunited Young Money trio. That “Atlanta” line from Wayne definitely received a few replays over here. Nicki returned, talking about “sonning b—-es” and other rich sh-t. Her flow and delivery were flawless; I just wanted some better lyrics that would have made us stand at attention. On the other hand, Drake spat some sickening lyrics, but there was something off about his delivery toward the end. He seemed all over the place and off the beat. I’m not sure if that was intentional, since we often get that from these new generation so-called rappers. However, I wasn’t expecting that from classy-based Drizzy at all.

Overall, “Seeing Green” was the hottest of the new tracks on this project. Undoubtedly, it’s worthy of a repetitive run from me.

The other new songs, “Fractions” and “Crocodile Teeth”, not so much. In my opinion, these joints were pretty forgettable. Sitting up here writing this piece, I can’t remember the beats or the lyrics. Therefore, they didn’t grab me on the first listen. Shouldn’t I give them another try? We’ll see.