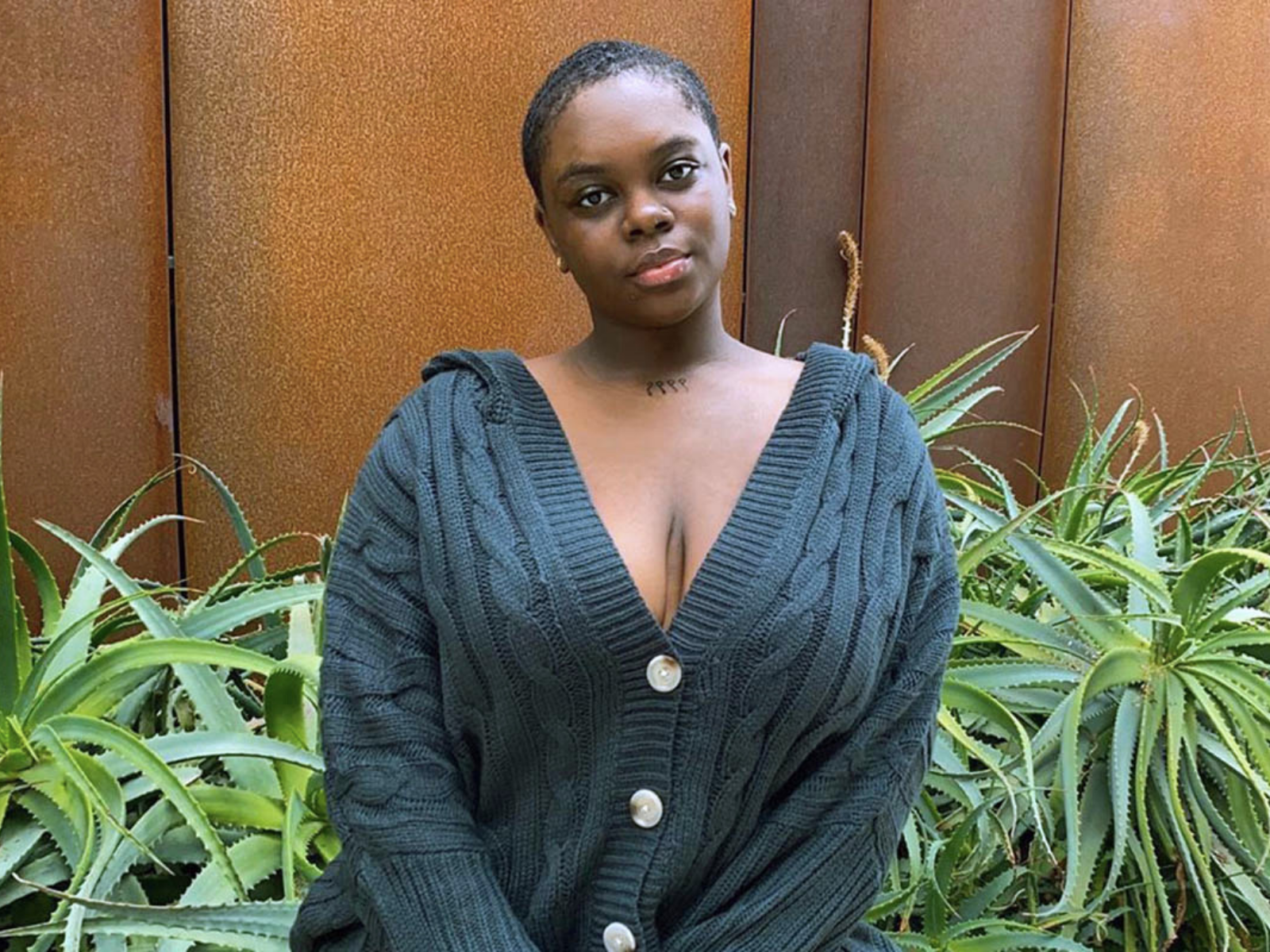 Cori Broadus, the youngest child of legendary rapper Snoop Dogg and wife Shante, took to Instagram to reveal how social media played a major role in her contemplating suicide.

Apparently, for the last few years, Cori has been dealing with negative comments from ignorant people who constantly attacked her looks.

In a recent Instagram post, Cori discussed how her mental health has taken a major beating and how she tried to end her own life. She credits the love and support from her family and boyfriend of 2 years, entertainer Wayne Duece, for pulling her out of her rut and saving her.

It’s sad how cruel people on these social media platforms can be. Some of Cori’s harassers even went as far as to tell her that her boyfriend was too handsome to stay with her and would probably leave her soon. People are straight up trash, for real.

But, in all honesty, I just wish Snoop’s baby girl nothing but happiness to infinity and beyond.

It also goes to show that money doesn’t buy happiness. Let that sink in.