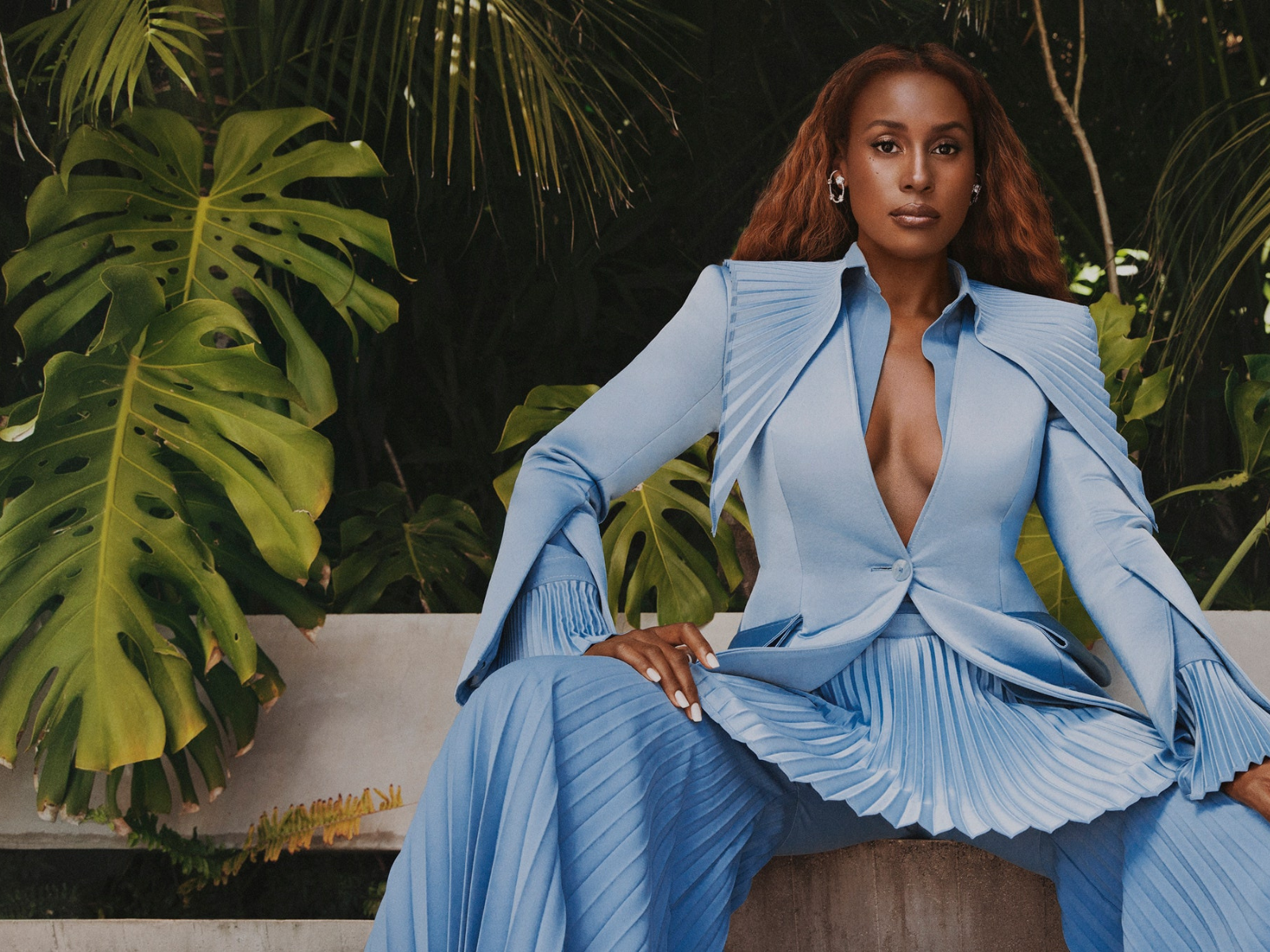 Super-talented writer-actress-producer Issa Rae recently sat down to an interview with Vanity Fair magazine and dropped a pretty big bombshell about how TV executives did not want to cast her in her own show.

Back when Issa Rae pitched her now-hit HBO series, Insecure, to TV executives, with the plan to play the lead role, her idea was nearly shot down. Some executives weren’t excited about Issa playing the leading lady, and had another actress in mind for the part—Lauren London. Yes, they really thought that Lauren London (who is undoubtedly beautiful) could pull off the part of playing an awkward Black girl, Issa Dee. Wow!

But, Issa Rae was not going down without a fight; she stood her ground and, with her beauty, charm, and wit, cultivated an amazing series.

Issa Rae Reveals That Lauren London Nearly Blocked Her From Starring In “Insecure” Click To Tweet London caught wind of that remark, and completely distanced herself from Issa.

In her interview with Vanity Fair, Issa revealed how she and London finally mended their relationship, through London’s late, longtime boyfriend, Nipsey Hussle:

“He was like, ‘You should just talk to her. Let me set it up,’ ” she says. “It actually sparked an amazing two-hour conversation. We had so much in common. She was like, ‘People don’t understand, I’m an awkward Black girl.’ In the same way that I was upset about the limited portrayal of Black women, she was like, ‘People do the same thing to me.’ I completely get that.

Issa went on to express that she regretted making that disparaging statement, labeling London, but she was just upset that, yet again, a darker-hued Black woman was nearly put on the back burner to make room for someone of a lighter complexion, because execs thought that the show would have sold better.

Personally, I don’t think (no, I know) that Insecure would not have hit the same way if Lauren London was cast as the lead. It’s nothing against Ms. London; but, this role was made for Issa. And that’s just that.