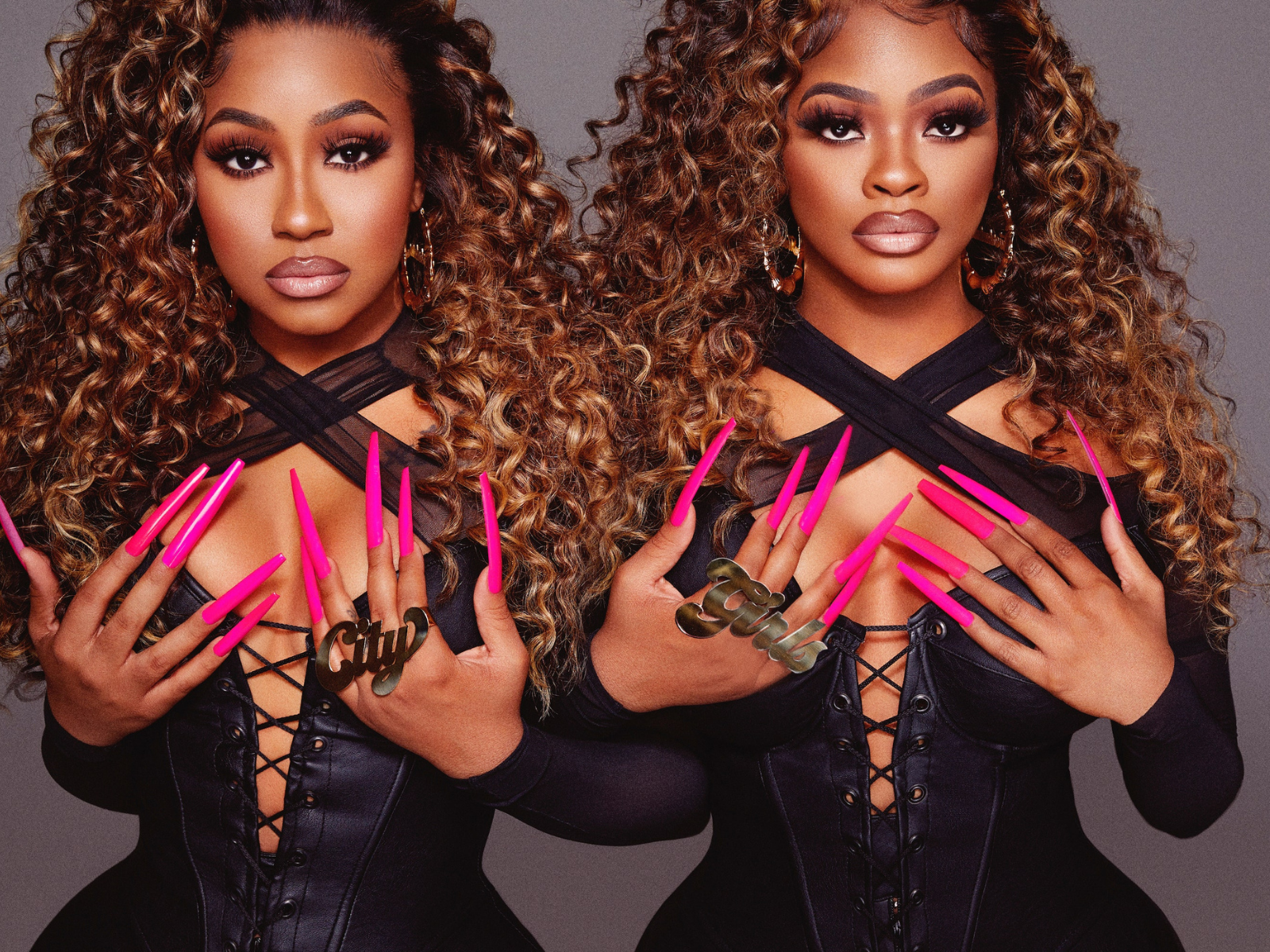 City Girls J.T. and Yung Miami (or, is it Caresha now?) just officially released their leaked track, Twerkulator, to all streaming services.

Apparently, the song had gotten some heat behind it late last year and became a TikTok favorite. Now, I consider myself a TikTok frequenter, but can’t remember hearing the song on the platform. Maybe it just wasn’t hitting my “For You” page.

Anyway, right before the official drop, City Girls confirmed that they had gotten all the necessary clearances to move forward with the release.

Twerkulator is a remake of the 1992 house music hit, Perculator, by Cajmere, and it samples Afrika Bambaataa’s 1982 Planet Rock.

Twerkulator‘s predecessor, which I’m sure had the crowd hype back in the early 1990s, is chock full of super repetition of, “It’s time for the perculator/It’s time for the perculator”. When it comes to the newbie, although the beat and the sample are identical, City Girls take the time to provide some lyrics.  I mean, the lyrics aren’t ground-breaking; they’re typical City Girl lines (throwing the cat, twerking, and taking some rich man’s money).

While some fans think that this is going to be the Summer 2021 anthem, I can’t help but disagree. The song has already leaked and has been pretty relevant on TikTok. Therefore, I think that the anthem ship has sailed.

But, I can see it being a cute bop in the club. There’s no doubt that folks are going to turn up, just not to the extent where Twerkulator takes on a life of its own.