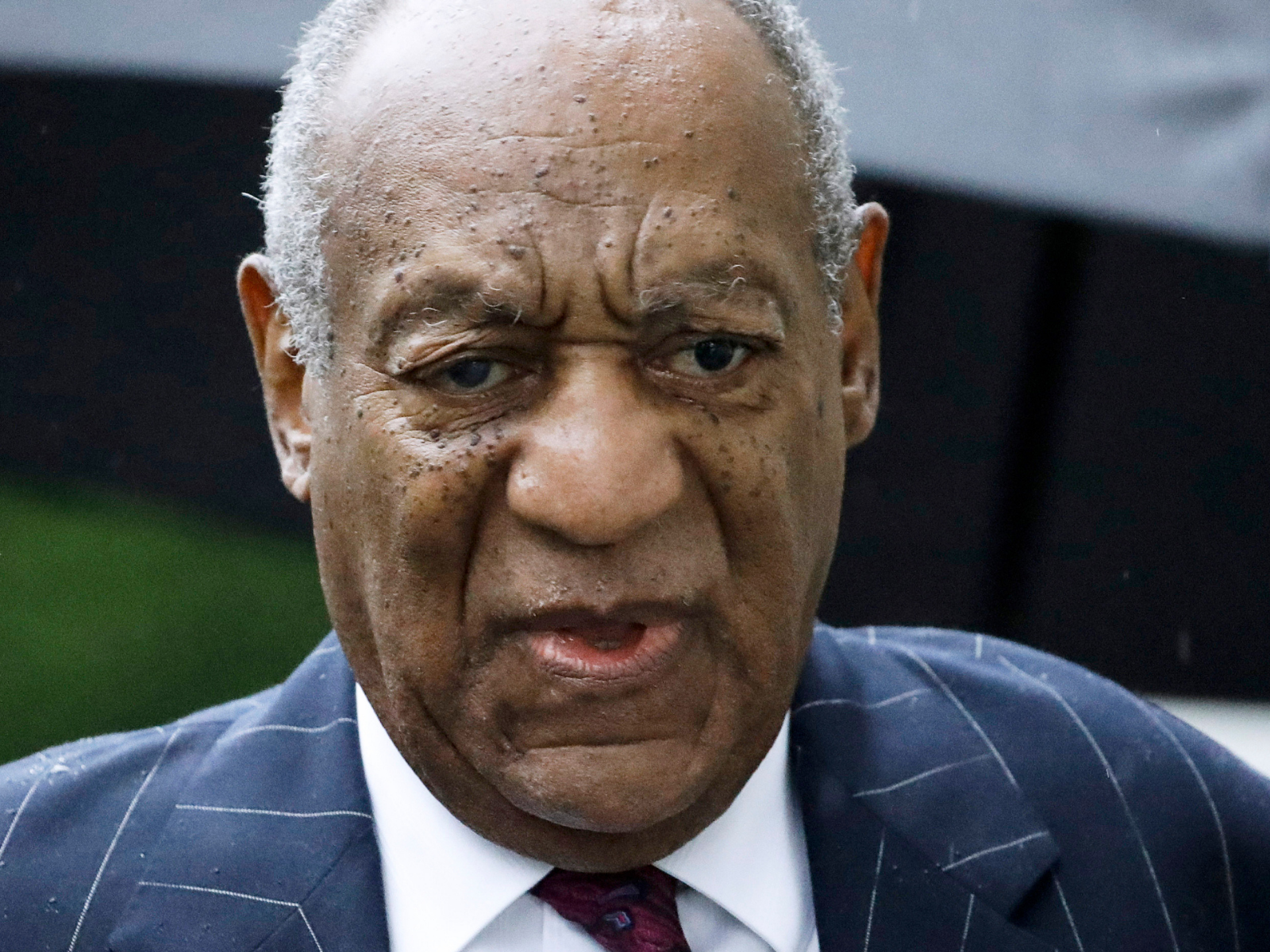 It’s looking like legendary-entertainer-turned-sex-offender, Bill Cosby, may have to serve out his full 10-year sentence for aggravated indecent assault.

Cosby, who was due for parole after serving 3 years of his sentence, was presented with the opportunity to participate in a state-mandated sex offenders program, which probably would have allowed him to be released from paroled from prison. But, Mr. Cosby refused to participate in the program, therefore the Pennsylvania Parole Board denied his petition to be released.

Cosby, a world-renown comedian and actor, best known for his role as the lovable Dr. Cliff Huxtable on The Cosby Show,  was found guilty on three counts of aggravated indecent assault back in 2018, after being accused of sexual misconduct from over 30 women throughout the span of his career. He was sentenced to 3 to 10 years in Pennsylvania state prison, with the possibility of parole in 3 years. Amid all the legal fees, Cosby was fined $25K, in addition to $43K in prosecutor costs.

Cosby, who will turn 84 in little over a month, is currently serving his sentence at State Correctional Institute at Phoenix.