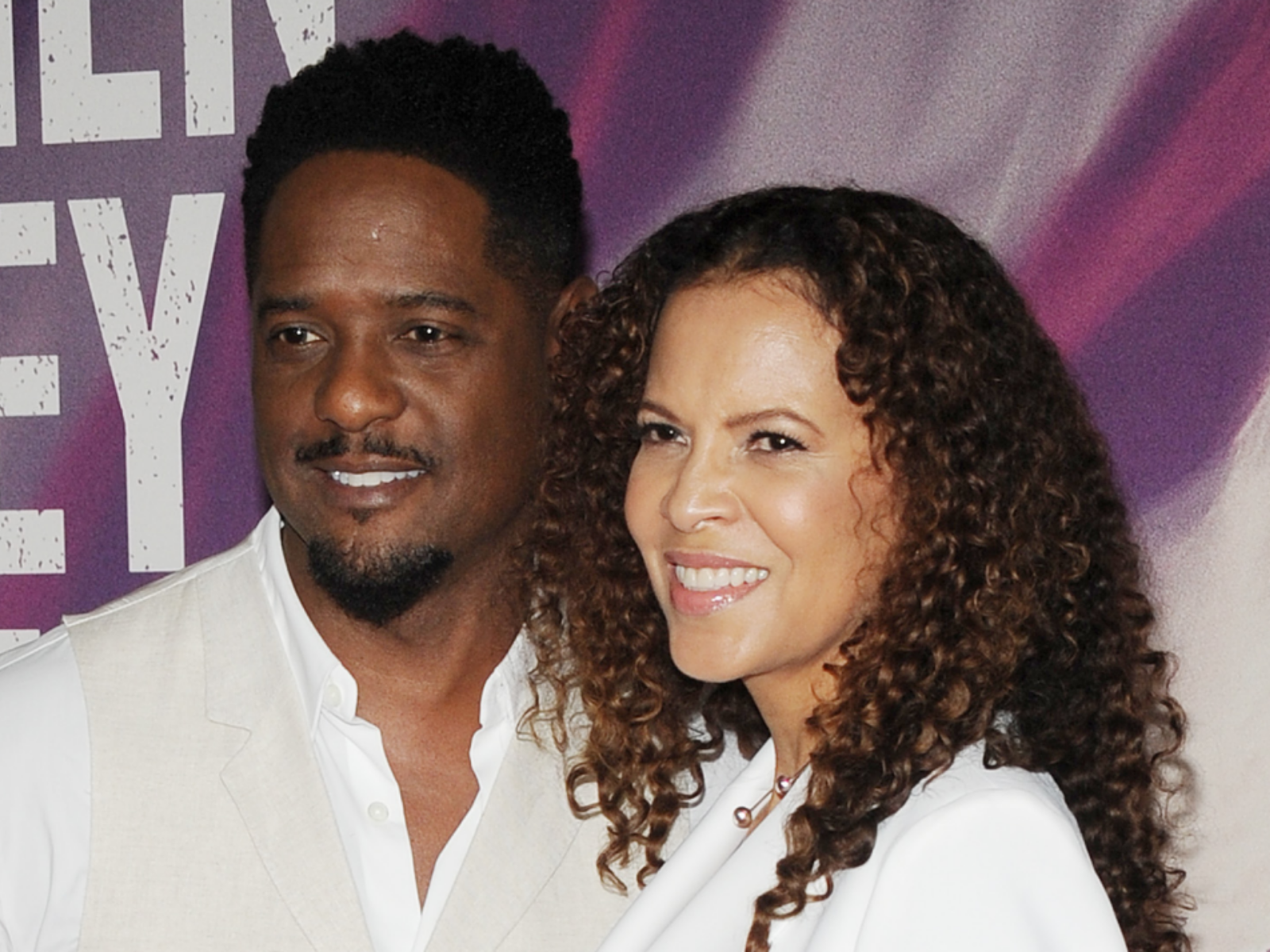 Legendary actor and the president of Black-Dont-Crack Coalition Blair Underwood took to Instagram, along with his wife, Desiree, to announce that they have officially split after 27 years of marriage.

There was no mention of allusion of infidelity from either party, within the Instagram post. They described their marriage as a ‘beautiful journey’, in which they were blessed with 3 children, Paris, Brielle, and Blake, who were described as their ‘proudest achievements’.

The dissolution of the longtime couple’s marriage sounds like it has basically run its course and they both want to experience new things.

We wish them the best in their futures.