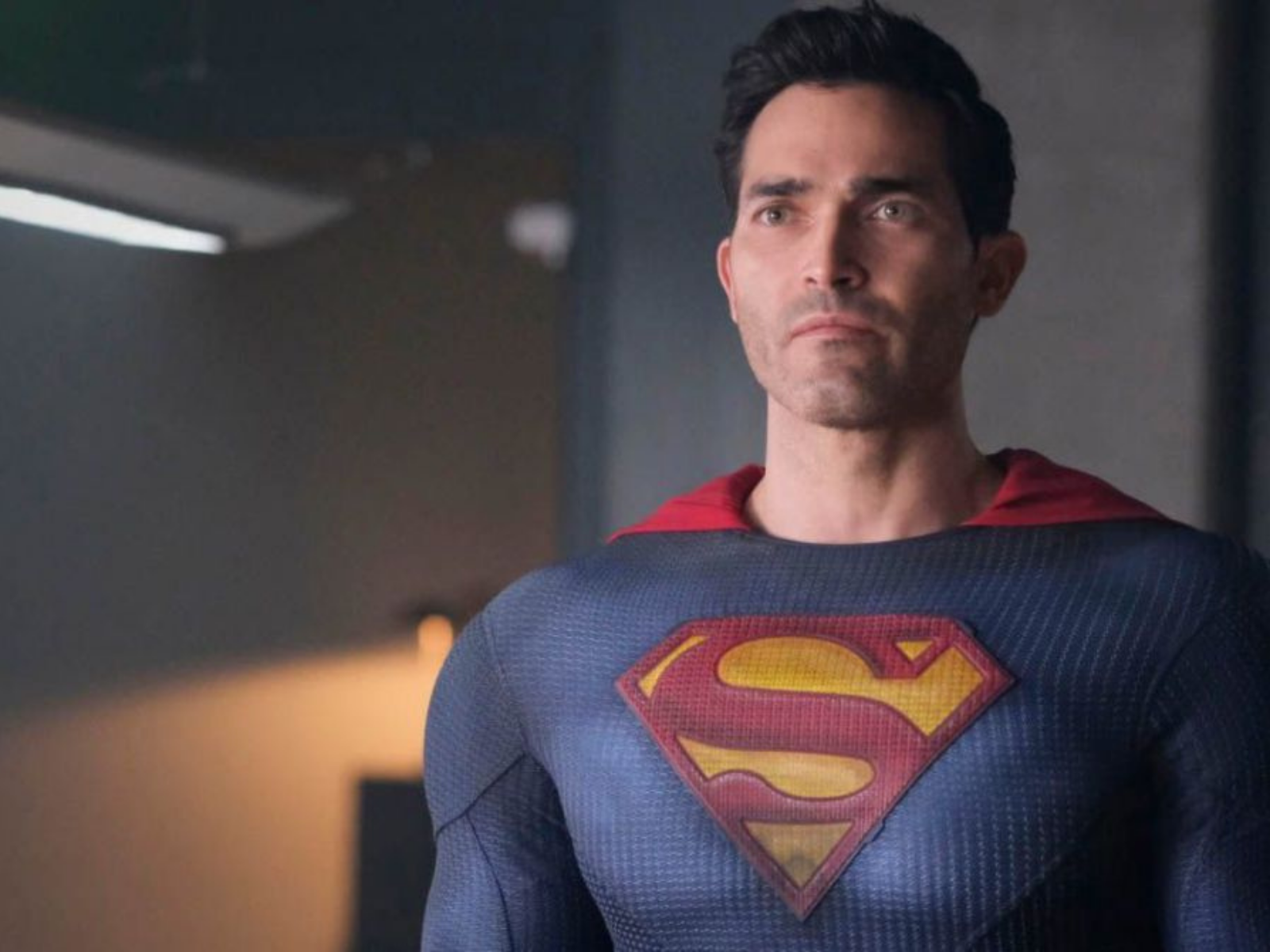 Let’s start by talking about how disappointed I was at the end of the last episode of CW‘s Superman & Lois once I realized that it was going on this extended hiatus and would not return until mid-May.

Right after I had gotten in super deep…poof, my new favorite show was out of here. What was I going to do watch Wednesday morning right before work? Well, I’m pretty sure there was something out there that I could watch. Regardless, I wanted Superman & Lois. It had become a weekly ritual.

When Superman & Lois finally returned, I’d hoped that it hadn’t lost any of its steam and that the storytelling was still on point.

So, let’s get into the latest episode, “Broken Trust”.

Crooked Morgan Edge is back, trying to take over the town, and cook up some diabolical scheme to harvest the yellow kryptonite from the mines to do God knows what.

Jordan, Clark’s and Lois’ son who is gifted (or, cursed, depending on how you look at it) with super powers, similar to his father. In this episode, we find out that Jordan is having these major headaches, that appear to be associated with his heat vision. But, he doesn’t want to tell his dad because he knows that Clark would not allow him to play in the big football game.

Jordan swears Jonathan to secrecy about his incapacitating physical issues. Jonathan follows suit and goes the extra mile to protect his brother’s secret.

Jonathan has really shown that he is maturing. Probably, moreso that Jordan, because he’s really been working on my last nerve lately and turning into a brat, when he was once the level-headed one. But, I guess newly found super powers will change a person.

Anyway, Tag returns and kidnaps Sarah, Lana’s daughter, and speeds her to a warehouse in Metropolis. Tag believes that Jordan has super powers and is responsible for turning him into a Flash-like meta. Tag attempts to tell  Sarah what he believes happened to him. But, just as he’s about to implicate Jordan, Superman/Clark rushes in to rescue Sarah and get Tag out of harms way.

Then the D.O.D. army, sent by General Lane, of course, bursts through the door, with the intention of killing Tag. Superman steps in front of the flying bullets and is, suddenly, hit with specialized green kryptonite bullets. Boy, is he pissed. How could Superman’s own father-in-law orchestrate an ambush like this on him?

Back in Smallville, Marcus Bridgewater and Lois team up and head down to the mines to try to figure out what Edge is plotting and why those mines are so important to him. Lois knows that he’s cooking up something, but she needs to find out the cold hard facts.

Once they get down to the mines and locate the yellow kryptonite, in comes Edge’s little blonde superhuman meta. Marcus and Lois end of having to run for their lives because she’s trying to kill them. Marcus pulls some kind of powerful gadget out and hits Ms. Meta and knocks her out of her shoes. At that point they were able to escape, but Lois gets suspicious of Marcus and doesn’t believe he’s being one-hundred percent honest with her.

Back in Metropolis, after winning the football game against Jonathan’s old team, the Smallville team decides to go out and celebrate. Jonathan gets confronted by the Metropolis quarterback, Cutter, who’s obviously a sore loser. The back-and-forth between the two escalates. Cutter turns his anger toward Jordan and starts to shove him around. Big mistake. Jordan’s anger bubbles up and Jonathan steps in to keep his brother from seriously injuring Cutter, but received the worse end of the stick. Jordan throws a punch at Cutter. Jonathan steps in, catches Jordan’s punch, which connects with his hand, shattering the bones in Jonathan’s entire arm. Of course, Jordan is super apologetic; but the damage is done. Will Jonathan be able to return to football after this?

Superman/Clark, still pissed about those kryptonite bullets, confronts General Lane about the recklessness. Lane claims that he would do anything necessary to protect the country. That’s his mission and he’s sticking to it. But, does General Lane really want Superman as an enemy?

This episode did not disappoint. I’m curious to find out more about this Marcus Bridgewater to find out if he is who he claims to be. We know that he has a connection with Lois, but how deep is that connection?

The return of Superman & Lois from hiatus did not disappoint. I must say that this is definitely one of the best shows on the CW, probably on TV as a whole.

There seems to be no laziness when it comes to keeping the storylines flowing and I’m here for every minute of it.

I will definitely keep watching.