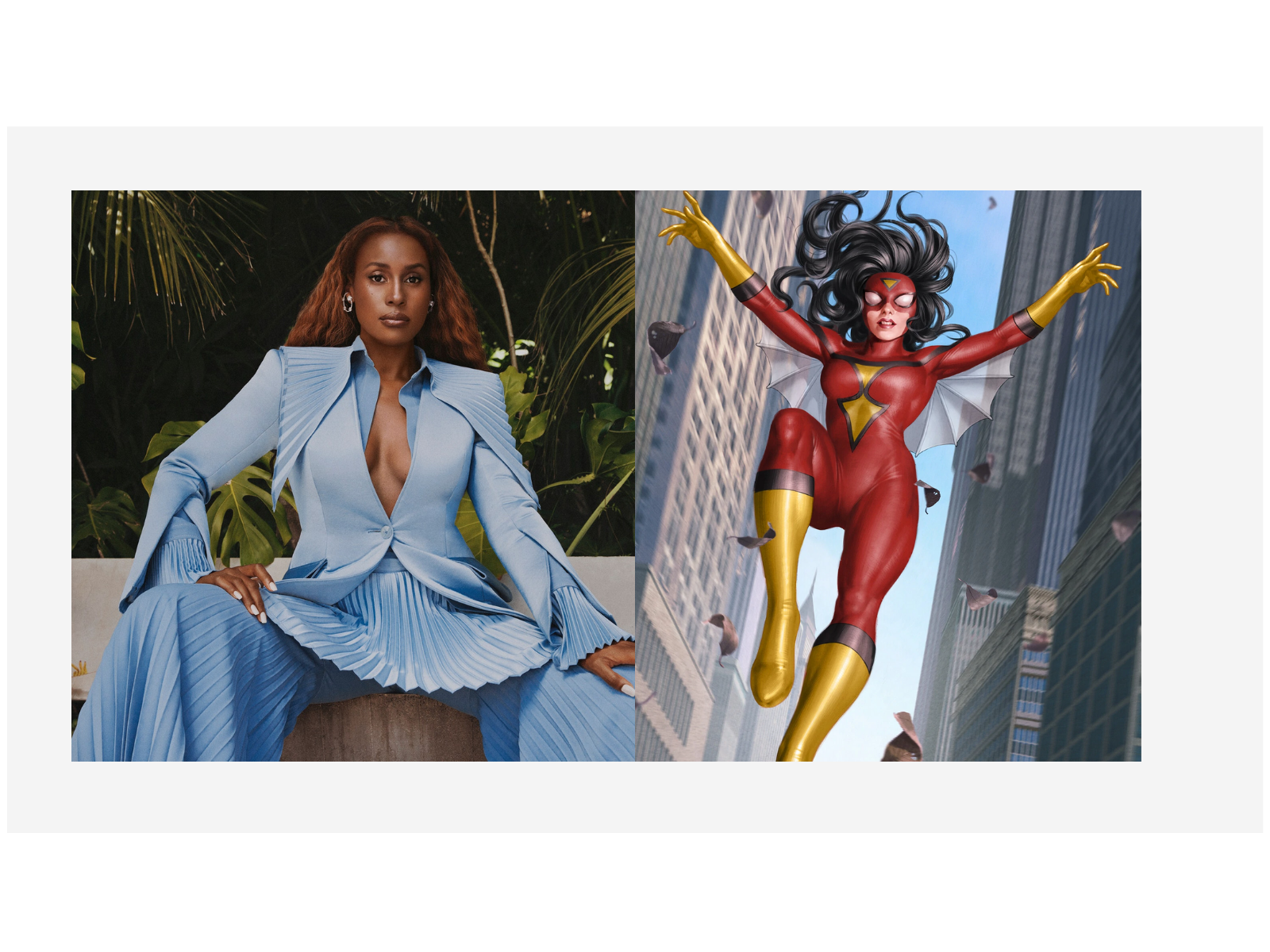 The creator and star of one of HBO’s most-talked-about series, Insecure, Issa Rae, has decided to tap into her super powers.

It has been announced that Issa has been added to the voice cast of the upcoming sequel to Academy-Award winning Spider-Man: Into the Spider-Verse.

In this role, it has been reported that Issa will voice the character of Jessica Drew, also known as Spider-Woman.

Sony Studios has been tight-lipped on any details on the plot of the upcoming animated film. Regardless, we’re excited to see the multi-hyphenated Ms. Rae spread her wings and challenge herself, by taking on diverse roles.

The Spider-Man: Into the Spider-Verse sequel is scheduled to be released on October 7, 2022.