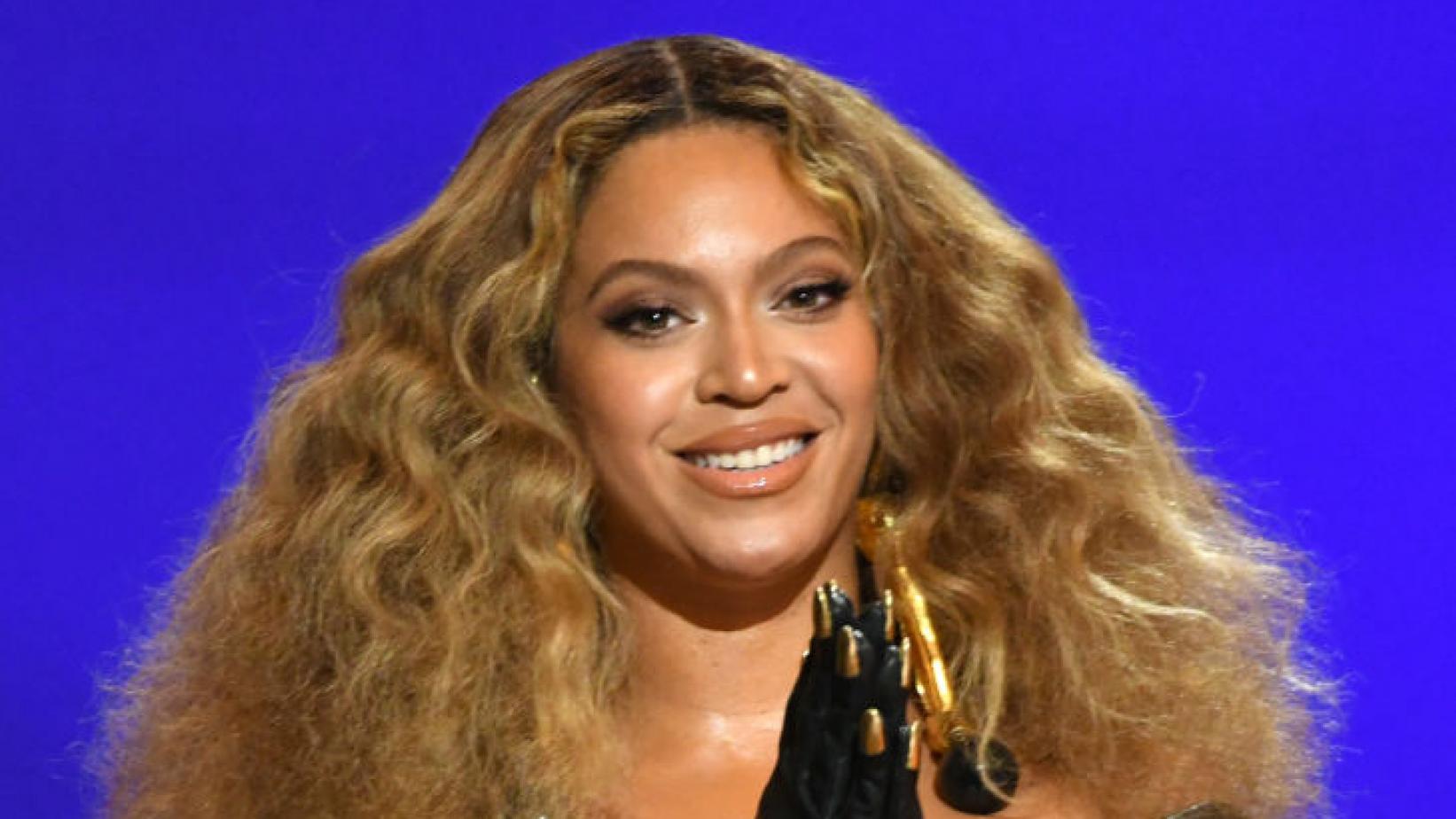 Although Queen Bey did not grace us with an amazing performance, she certainly walked away with a few little gold trophies at the 63rd Grammy Awards, which aired this past Sunday on CBS.

Beyoncé broke the record for the most Grammys won ever by a female artist. 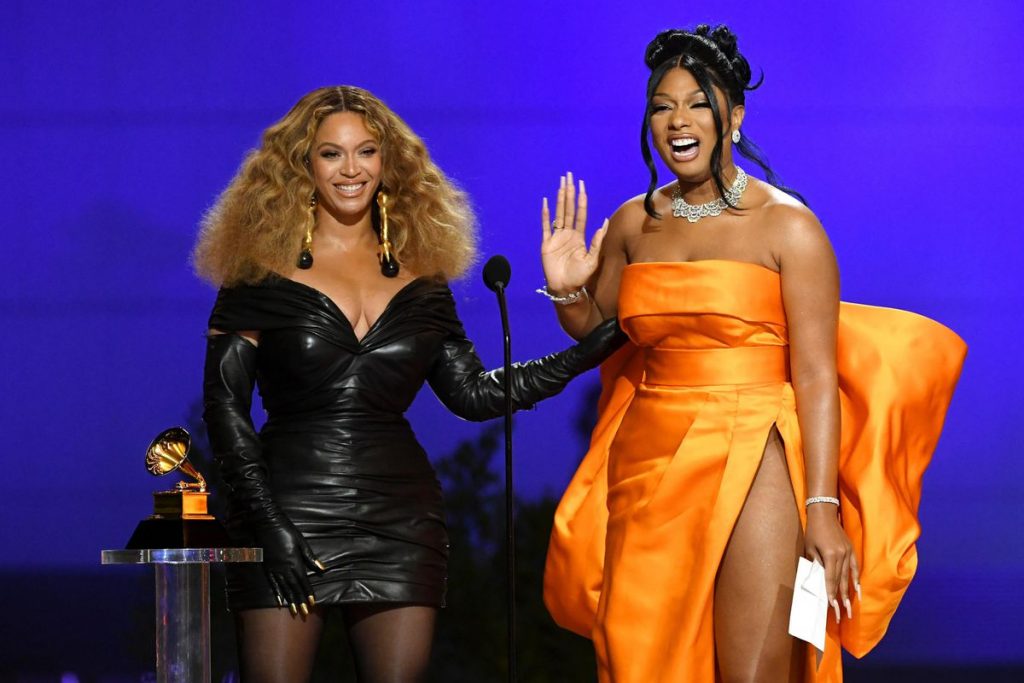 Check out some of the other big winners of the night: 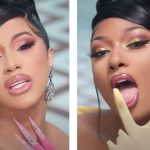 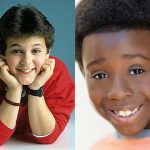